A suspected gas explosion in a London suburb that killed a four-year-old girl was “an accident waiting to happen”, neighbours have said.

Sahara Salman died after a terraced house collapsed in Galpin’s Road in Thornton Heath, shortly after 7am on Monday.

The girl’s mother, Sana Ahmad, accused Southern Gas Networks (SGN) of neglecting problems in the area and said her “world has been torn apart”.

The NHS receptionist told the Evening Standard she reported the smell of gas to the utility firm 10 days before the blast but the family’s concerns were dismissed and a follow-up inspection did not happen.

Three other people were seriously injured, with an 11-year-old boy and a 54-year-old woman still in hospital on Thursday.

Now residents of the street have claimed that gas engineers were due to visit for emergency repairs four hours after the explosion.

They alleged that issues with gas on the street stretched back decades but were ignored.

A 200-metre long police cordon remained in place on Thursday, with residents from around 80 homes still evacuated to nearby hotels while detectives and dozens of gas workers dig up the street for clues.

Shirley Darmanin, a resident on Galpin’s Road for 32 years who lives several doors down from Sahara’s family, said the street has had “gas leaks for years”.

“I’m always ringing and ringing them (SGN) and they said they would fix it and you’d smell it again. It’s terrible on that road, there’s always a gas van outside, it’s constant and I’ve been there 32 years,” she told the PA news agency.

“This was an accident waiting to happen, I’m really angry that this poor child has died – it wasn’t necessary, if somebody was doing their job she would not have died.

“There’s a main pipe in our road and it supplies all the area. Because it’s going to cost them a lot of money (to fix) they won’t do it, and that’s what it’s all about – money, nobody cares.

“They said they were coming at 11am on Monday to carry out repairs and at 7am it exploded. We all got shook out of our bed and ran out in our pyjamas, the whole building and windows shook. It was like a bomb.”

Another resident in the cordon zone, Mudassir Ali, told PA: “Me, my wife and our children were sleeping and we woke to a big explosion. People were running out towards it, there was no smoke and no fire but the whole house collapsed and some across the road.

“Obviously I’m angry because we’ve lost a girl and people have been badly injured, they will take a long time to recover from the crush. I hope that if there is a leak in future and people ring, they will respond in the proper way.”

Detective Chief Inspector Katherine Goodwin, of the Met’s Specialist Crime unit, said: “We are working closely with the Health and Safety Executive and our investigation is being fully supported by partners and local officers.

“My thoughts are also with those who remain in hospital, their families and all those affected.”

The girl’s mother Ms Ahmad told the Evening Standard she was on the phone to her mother in the house with her four children when the blast took place, and lost Sahara in the rubble.

She described her daughter as “the most incredible little girl”, who was due to turn five and start school in September.

Merton council has said the explosion was the result of a gas leak, but official investigations remain ongoing.

Volunteers at the New Horizon Centre, the evacuation hub in Mitcham, are crowdfunding £5,000 to take residents affected by the tragedy on day trips this summer. More than £250 was donated via GoFundMe on the first day.

A spokesman for Southern Gas Networks said the company was “shocked and saddened by this tragic loss of life” and engineers are helping the emergency services investigate.

Ransomware attacks are on the rise, so make sure your business is protected 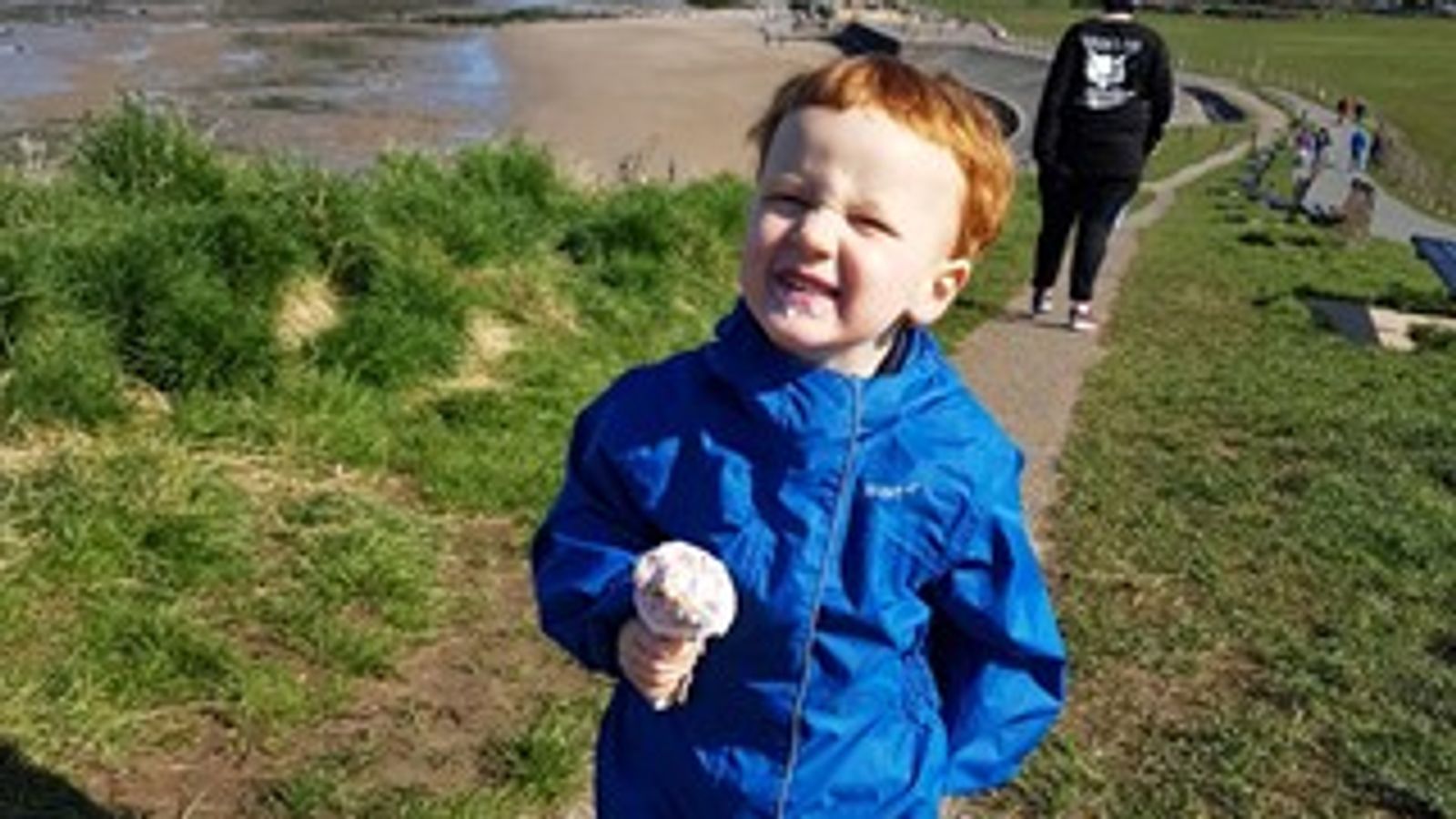