Gibson has landed a role in the John Wick TV spin-off, The Continental. I guess if you’re a big name you can bounce back from anything. Even being sentenced to three years’ probation for allegedly beating up his girlfriend.

Meanwhile, Roman Polanski, who in the 1970s fled Los Angeles after admitting he was guilty of unlawful sexual intercourse with a minor, has spent the subsequent three-and-a-bit decades making movies in Europe and is working on a new film. Morrissey keeps making records despite alienating half his fans with his notorious political views. Woody Allen is in pre-production of a new film despite all the sexual abuse allegations that swirl around his name (accusations he has strenuously denied).

Both men have not been cancelled as far as I can tell. They’ve all been criticised, yes, but that’s a different thing.

We live in a noisy, angry place where loud, verbally violent voices get a lot of airtime and social media pile-ons are a matter of fact.  But I’m wary of phrases like “cancel culture”. It is dog-whistle language, often used as an attempt to undercut the legitimacy of one side of the argument.

RELATED:  Bus drivers to go on strike over wage cuts

Read More: We don’t do shame in politics anymore

It’s usually used by white, middle-aged males (and I’m all of those) who are a bit discomfited by the fact that not everyone agrees with them. And who are often given a public platform to denounce the fact that they’ve been “cancelled”. Jeremy Kyle is the most obvious recent example. He claimed as much in September about ITV’s decision to axe The Jeremy Kyle Show in 2019. His show was suspended, you may recall, following the death of a participant, Steve Dymond a week after he appeared on the show. A coroner later ruled that Kyle “may have caused or contributed” to Dymond’s death. The interview in which Kyle said that he had been “cancelled”, was to promote the fact that he had a new radio show. Is that what you call cognitive dissonance?

The reality is if cancel culture does exist it’s not doing a good job. Are there people who have been attacked because of their views? Clearly. Just look on Twitter. Have some lost work? Quite possibly. The actor James Dreyfus believes he has as a result of speaking out in defence of JK Rowling when she was accused of transphobia.

But freedom of speech surely comes with the proviso that your words and actions may have consequences. That might mean Smiths fans (like me) not buying your latest record if you are speaking up for far-right political parties (well, that and the fact that you haven’t made a decent record since 1994). Or it can mean being dropped because, frankly, you’re damaging potential sales.

RELATED:  UK weather: Storm Christoph to be replaced by temperatures as low as -10C - but more floods possible next week 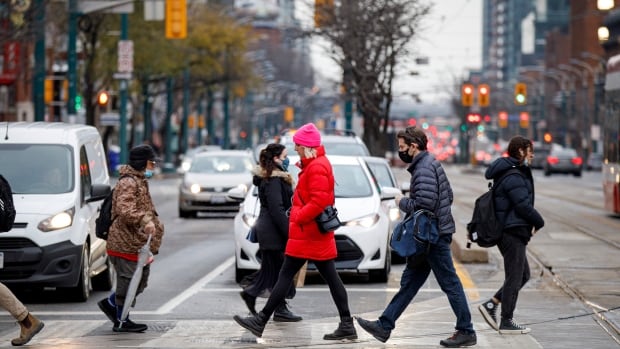 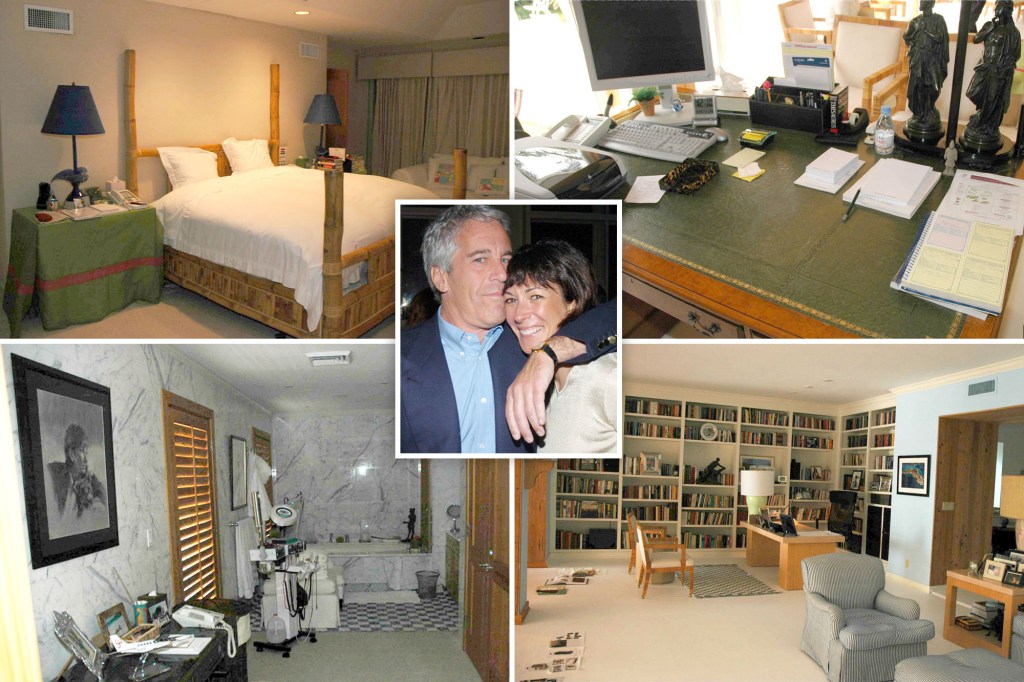