A non-league footballing legend from Thornton Heath will recreate a photograph of his former team 45 years later as he seeks to raise awareness and funds for bowel cancer research and treatment.

Michael Taylor, 73, played for Thornton Heath United and boasts more than 60 years of experience in the non-league game as a player, a manager, a scout and a coach.

On Sunday (September 26), the non-league guru will join together with his former teammates and recreate a photograph of the Thornton Heath United team from 1976.

The day promises to be a memorable one, but for Michael, it’s part of a wider campaign he is leading to support his partner Jacqui, who was diagnosed with bowel cancer recently.

The football man recently published an autobiography called Non-league Football: A Rollercoaster Ride, and will donate the proceeds to Bowel Cancer UK.

“It was a difficult book to write in terms of researching all the facts over those years but thanks to my Dad who kept every newspaper article about me and all the programmes of my career I was able to do this. I have thoroughly enjoyed re-living every moment of my life in non-league football,” Michael said.

Michael decided to donate the proceeds of his book after his partner Jacqui found out 18 months ago that she had bowel cancer.

“It came out of the blue,” he said. “Jacqui received her bowel cancer screening test in the post. I was very guilty myself of not always doing the tests when they came, but Jacqui felt she should do it. We were shocked when the results came back and we were told Jacqui needed to be examined further. She had more tests and that was when she was told she had bowel cancer.

“It been a very difficult time for us. She’s been on several different treatments, but none of them have been working. Jacqui helped me so much to put this book together over the two years it took me to write it, so I wanted to donate the profits to help others like her who are living with this disease,” Michael added.

As for Sunday’s plans to recreate the photo, a collection for Bowel Cancer UK will also be held as the old team get back together.

“It was quite difficult to track everyone down from the old team photo, but once I got going and started making phone calls, people knew other people, and I was able to find others on Facebook. We feel very humble that we can all get back together again and we can get this picture taken,” Michael said.

“The fact is we need to get the message out to people to be aware of how important it is to do the screening test when it comes in the post.”

Director of Fundraising at Bowel Cancer UK Luke Squires praised the football legend’s efforts to support their work: “We’re so grateful that Michael is donating the proceeds of his book sales to the charity and holding these fundraising events,” Luke said. “It’s only because of people like Michael supporting the charity we can continue to save lives and improve the quality of life of everyone affected by bowel cancer.”

Questions over Queen’s COP26 attendance as she misses church service 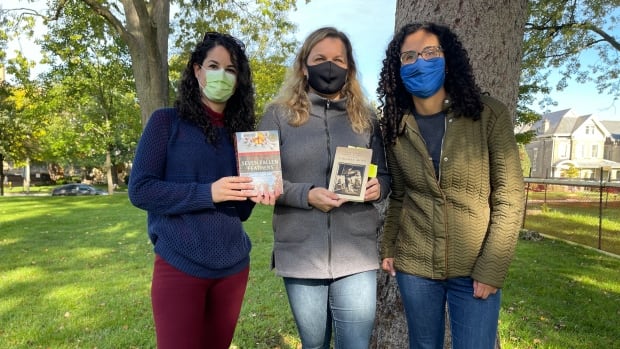