A “handful” of petrol stations in the UK have been forced to close after the nationwide shortage of HGV drivers left forecourts without supplies.

The rush to get petrol sparked long queues across Harlow, with many people left stuck in standstill traffic.

Simillar scenes occured in Loughton. One resident said: “It is madness, Rectory Lane and Pyrles Lane have been really busy all day.

“I have been told the Broadway near the BP has been manic all day.”

It is estimated that the UK is short of about 100,000 HGV drivers – with gaps made worse by the pandemic and Brexit.

BP said on Thursday (September 23) that up to 100 of its forecourts were short of at least one grade of fuel- with several forced to close entirely because of a lack of deliveries.

Esso said a handful of its petrol stations operated alongside Tesco Express stores were affected, while some of the supermarket chain’s own-branded sites were also suffering outages.

A BP spokesperson told The Guardian: “We are experiencing fuel supply issues at some of our retail sites in the UK and unfortunately have therefore seen a handful of sites temporarily close due to a lack of both unleaded and diesel grades.” 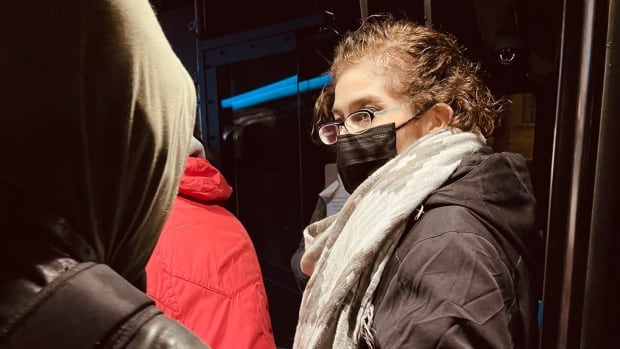 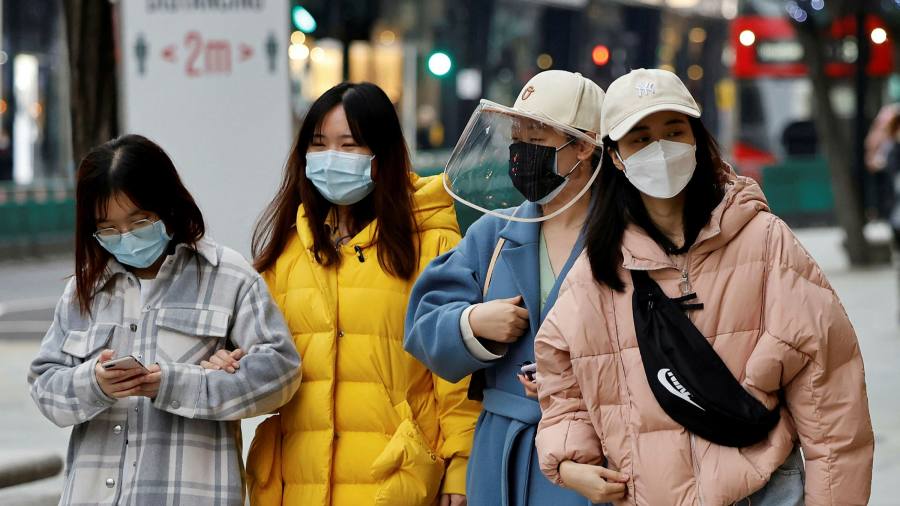