IRVINE Welsh has married actress Emma Currie, sharing the news with a sweet post on his Instagram.

The 63-year-old Scottish author revealed he had married his partner, former Taggart actress Currie, in a short post on Instagram.

Alongside a picture of the couple sat on a bench in their wedding attire with Currie’s bouquet to one side, Welsh wrote: “Knot tied. All good in the world. See you later, alligators.”

Currie also shared two of images of the occasion to her own Instagram page, simply captioned: “Today I married the love of my life.”

READ MORE: Edinburgh festivals are inaccessible to many working Scots

Welsh revealed he had proposed to Currie in a post on his Instagram earlier this year. He captioned an image of Currie smiling and showing her ring to the camera: “My god. She said yes. Pissing wet day in Scotland but she said yes. So f*** everything else. Never been so happy in my life.”

The author gained recognition for his depictions of raw Scottish experiences and his most famous novel Trainspotting was made into a film, directed by Danny Boyle and starring Ewan McGregor and Robert Carlyle.

The film, released in 1996, follows a group of friends suffering from heroin addiction in a deprived area of Edinburgh.

Its sequel, T2 Trainspotting, was released more than two decades later in 2017. 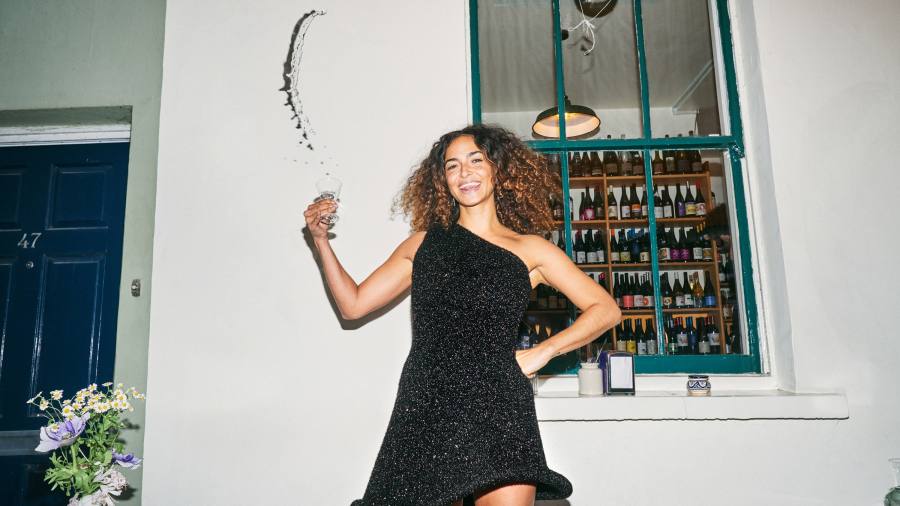 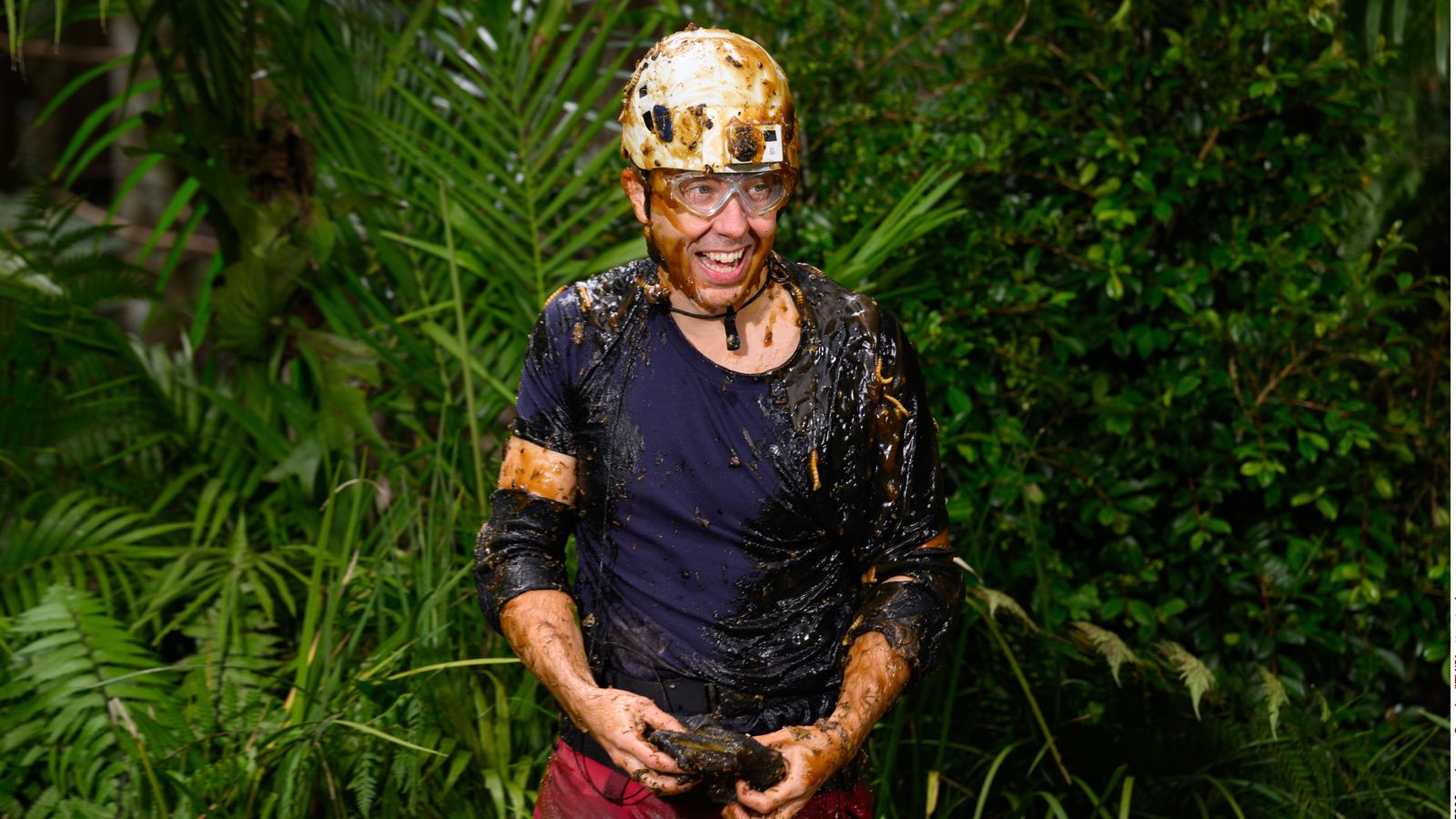