THE “storm clouds of austerity are on the horizon” following the Chancellor’s Budget, Scotland’s Finance Secretary has said.

Rishi Sunak delivered the UK Government’s tax and spending plans in a statement to the House of Commons earlier today.

As a result, Scotland is due £1.2 billion in Barnett consequentials from UK spending choices, while the £20 weekly uplift to Universal Credit has been extended to September, as has the furlough scheme.

Calls had been made in recent days by opposition parties and poverty groups to make the Universal Credit increase permanent with SNP Westminster leader Ian Blackford describing the end date in September as a “cliff-edge” for millions of families.

Scotland’s Finance Secretary Kate Forbes said: “While I welcome some of the announcements today, it is clear the Chancellor has not matched Scotland’s ambition for economic recovery and supporting households.

“The extension of the furlough scheme and self-employed support will be a relief to many and is something that the Scottish Government has repeatedly called for. However, it is extremely disappointing that the Chancellor has failed to reverse the cuts to Scotland’s capital budget and has refused to make the £20 uplift to Universal Credit permanent.

“The UK Government’s support for businesses and households is significantly less generous than what we have committed to here in Scotland.”

Forbes continued: “While there is some additional funding for Scotland, it was clear from the Chancellor’s statement that the storm clouds of austerity are on the horizon once again; with the OBR [Office for Budget Responsibility] highlighting that departmental spending is being cut by £15 billion – a move that would be disastrous for our economic recovery, undermine our public services and impact on the most vulnerable in our communities.”

Business groups in Scotland have welcomed some changes in the Budget, in particular to the furlough scheme.

Andrew McRae, the Scotland policy chair of the Federation of Small Businesses, said the announcement “gives the bulk of Scotland’s small business community more fuel to get through the last lap of this crisis”.

The Scottish Tourism Alliance also welcomed the extension of furlough, but the chief executive, Marc Crothall, said there needed to be a “robust and tapered financial support package” that is “delivered quickly to the businesses who need it the most”.

RELATED:  Readers' Letters: No card to say I had Covid jab - Evening Express

David Lonsdale, director of the Scottish Retail Consortium, added: “There is much retailers will welcome from the Chancellor’s Budget.

“The continuation of the furlough scheme is sensible and necessary with non-essential retailers remaining closed and without a firm date for re-opening, albeit we would question what will take its place if there are further lockdown restrictions later in the year.

“The announcement of further business rates relief will not directly affect Scottish shops, but the Barnett consequential revenues from the Chancellor’s decision should hopefully ensure the more generous 100% year-long relief for Scottish retail and hospitality envisaged by the Finance Secretary can now be confirmed.”

KIRSTY STRICKLAND: Nicola Sturgeon gave an assured performance, but there were some dicey moments - Evening Express 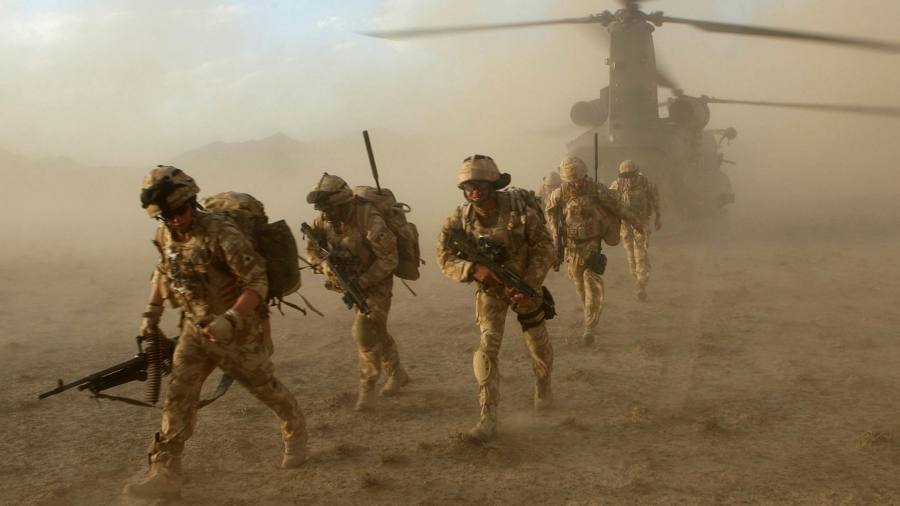