THE UK is facing a “Tory-made cost of living crisis” with energy bills on the rise, the SNP have said as they call for emergency measures to boost household incomes.

The SNP are calling on Chancellor Rishi Sunak to introduce a package of measures including an energy payment for lower-income families in his autumn Budget, due to be laid out next month.

Boris Johnson has “broken his pledge to reduce energy bills” after Brexit, according to SNP energy spokesperson Stephen Flynn MP, who said that the Prime Minister is instead hammering low and middle-income families with cuts and tax hikes.

Before he became PM and in the midst of the 2016 European Union referendum, Johnson – a major voice in the Leave campaign – said that leaving the EU would mean that fuel bills would be “lower for everyone” because the UK could remove a 5% EU tax on energy prices.

However, gas prices are rising as winter approaches due to higher demand, reduced supply and a rise in the price cap that energy companies can charge which will see a 12% rise in bills when the change comes into effect next month.

READ MORE: Why are gas prices going up and will my bills get more expensive?

Blackford tweeted: “The UK is facing a Tory-made cost of living crisis, with a toxic combination of Tory cuts, tax hikes and Brexit hammering families.

“The Chancellor must introduce an emergency package to boost incomes and reverse rising poverty, including an energy payment for low income families.”

The UK is facing a Tory-made cost of living crisis, with a toxic combination of Tory cuts, tax hikes and Brexit hammering families.

The Chancellor must introduce an emergency package to boost incomes and reverse rising poverty, including an energy payment for low income families

The autumn Budget is set to be laid out in late October and will see the Chancellor announce the UK Government’s spending plans.

The SNP are calling on the spending review to introduce measures including reversing the £1040 cut to Universal Credit, introducing a real Living Wage and bringing in an energy payment for lower-income families.

SNP energy spokesperson Flynn (below) said: “The urgent need to boost household incomes and reverse rising levels of poverty in the UK, will be the central issue in the upcoming budget. It is essential that an emergency package of measures is introduced to boost incomes and reverse the damage caused by Tory policies.

“A decade of Tory cuts and regressive tax rises has left millions of families poorer and worse off. The UK has the worst levels of poverty and inequality in north west Europe – and under Boris Johnson in-work poverty has risen to record levels this century. Urgent action is needed.

“The Chancellor must ditch Tory Universal Credit cuts and instead put money in people’s pockets by making the uplift permanent and extending it to legacy benefits, introducing a real living wage of at least £10 an hour, and an energy payment for lower-income households.

“Boris Johnson has broken his pledge to reduce energy bills, as Brexit contributes to soaring costs and adds to the intolerable pressure on millions of families. For all the empty rhetoric of levelling up – the reality is under the Tories poverty and inequality are rising and families are struggling to get by.

“The SNP will continue to press for urgent action but ultimately the only way to keep Scotland safe from Tory cuts and the long-term damage of Brexit is to become an independent country, with the full powers needed to build a strong, fair and equal recovery.”

RELATED:  Why Priti Patel’s reaction to a manufactured crisis is proving to be so costly 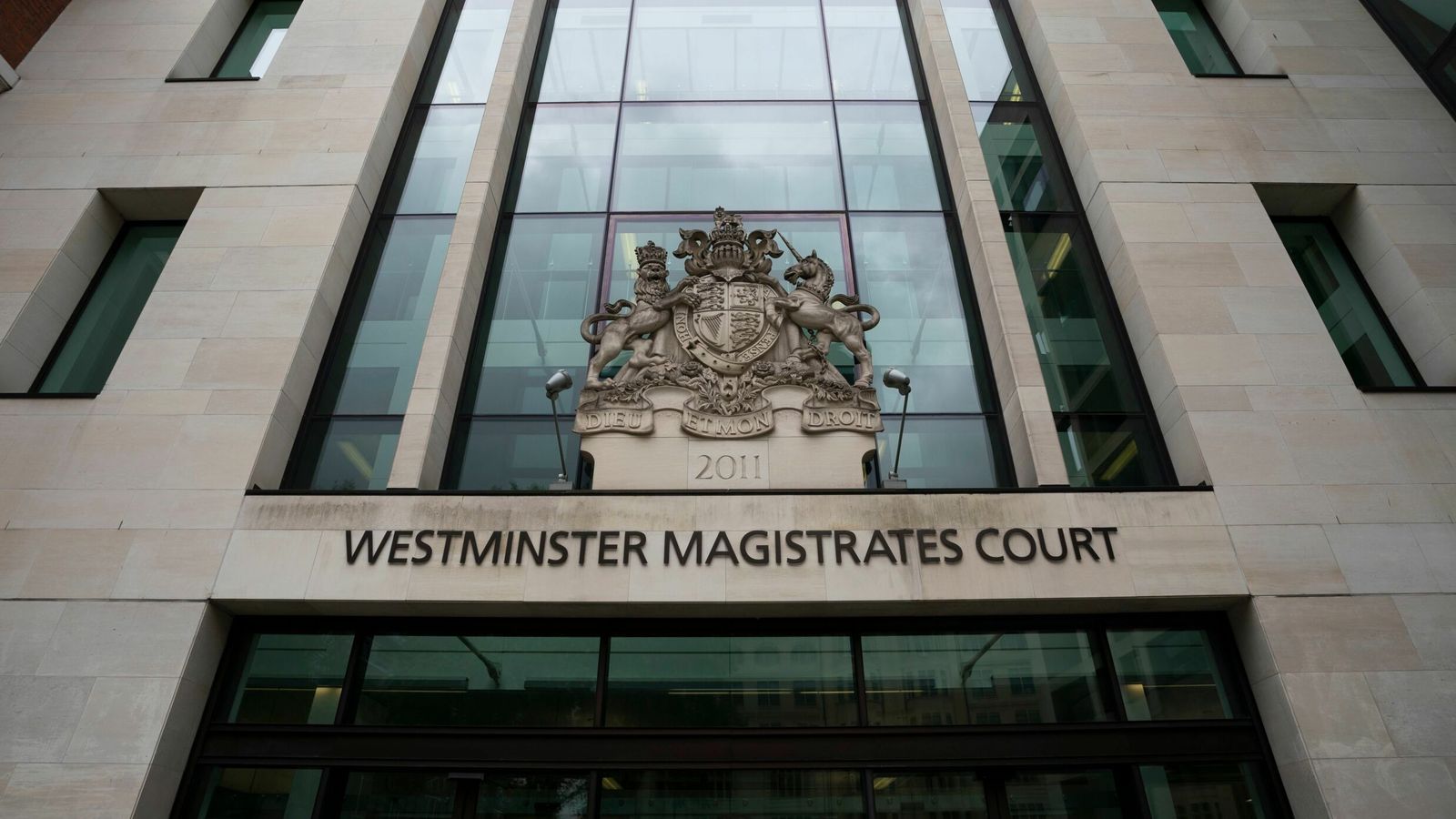