More than half of Scots support independence, according to a new poll.

On the question of whether Scotland should be an independent country, the Survation poll – conducted on behalf of the pro-independence Scot Goes Pop blog – found 51% of Scots backed the idea, with 49% voting no, of those who expressed a view yes or no.

READ MORE: Support for independence at 51 per cent in new poll with ‘improved perception of Sturgeon’

The poll of 1,020 Scots also found that 55% of women said they would vote for independence, compared with 45% of men.

Meanwhile, more than three quarters (78%) of those aged 25-34 said they support independence.

SNP Depute Leader Keith Brown said: “With 19 consecutive polls putting support for independence above 50%, it’s clear that people in Scotland believe they have the right to decide their own future – rather than being subjected to Westminster governments that they don’t vote for, led by the likes of Boris Johnson.

“By imposing a devastating hard Brexit in the middle of a global pandemic, launching a power grab on our Scottish Parliament and denying democracy in an increasingly Trump-like fashion, the Tories at Westminster have shown that they can’t be trusted to act in Scotland’s interests.

RELATED:  House of Lords to back the Tory government's Brexit deal

“Scotland has the right to escape the Brexit mess caused by the Tories, and choose a better future as an equal, independent nation in Europe.”

The Survation poll was conducted between January 11 and 13.

A UK Government spokesman said: “People in Scotland want to see politicians across the UK working in partnership to focus on defeating coronavirus.

“That remains the top priority of the UK Government, which has supported jobs and businesses across all four nations throughout the pandemic. The Government is supporting the devolved administrations in their vaccination programmes, with the British Armed Forces helping to establish 80 new Covid-19 vaccine centres in Scotland.

“The question of Scottish independence was settled decisively in 2014, when Scotland voted to remain part of the UK.

“Now more than ever, we should be pulling together to strengthen our United Kingdom, instead of trying to separate it.” 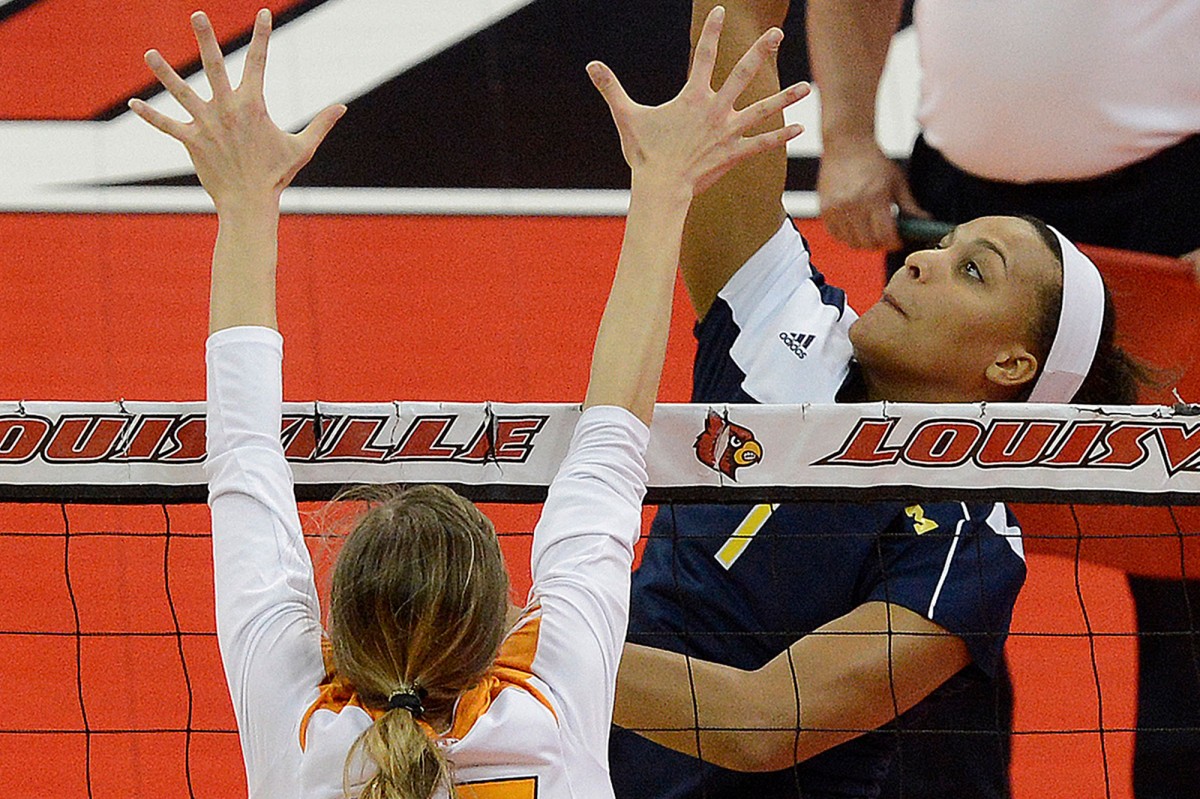