Ministers have urged the British public not to delete the NHS Covid-19 app, after figures on Thursday suggested that the number of alerts issued by the test and trace system was being far outpaced by the growth of infections.

Almost 620,000 people were ordered to self-isolate by the app in the week to July 14, according to the latest figures released by the Department of Health, setting a new weekly record.

The total number of “pings” sent out when the app detects that someone spent time close to an individual who later tested positive for Covid has exceeded 4m.

The huge number of people being recommended to isolate has been blamed by business leaders for exacerbating existing worker shortages, threatening to disrupt food and fuel supplies.

But the 17 per cent growth recorded in app alerts slowed dramatically compared with the 46 per cent jump reported in the previous week, when pings exceeded 500,000 for the first time.

That rate of increase is lagging behind the wider increase in infections, which rose by more than 60 per cent during the same period. The discrepancy suggests more people may have deactivated or deleted the app to avoid being put into isolation.

RELATED:  UK weather: Flood warnings for the weekend after parts of South East see month's worth of rain in one day

The UK’s business secretary, Kwasi Kwarteng, told Sky News it was a “real shame” that people appeared to be deleting the app.

“These rules are in place to protect everybody and I think the whole point about self-isolation is that we are protecting wider society and I think that people should be following the rules,” he said.

According to the health department, the number of people using the NHS Test and Trace app to register at pubs, shops and other venues fell 10 per cent compared with the previous week — which has been seen as another sign of deletions.

A recent survey by YouGov suggested that one in 10 previous users of the app had deleted it, while one in five who still had the app installed had turned off its contact-tracing capabilities.

Usage of the app is even lower among 18-24 year olds — who are also the least likely to be vaccinated — YouGov found.

The app, which is based on technology built by Apple and Google, uses Bluetooth signals to anonymously detect connections between individuals.

Despite rising concern about staffing in the retail, hospitality and logistics industries, Rachel Clarke, an NHS palliative care doctor and author, vented frustration on Twitter at those who were blaming a so-called “pingdemic” for disrupting the economy, when the underlying problem was a rapid rise in infections.

“This is not a ‘pingdemic’,” she tweeted. “This is a highly infectious & dangerous disease being allowed to run rampant through the population. It’s an astonishingly reckless political choice.”

Ministers have been accused of exacerbating public confusion about the app. Boris Johnson and Rishi Sunak initially said that they would not isolate after being contacted by Test and Trace after health secretary Sajid Javid tested positive for the virus last weekend. The British prime minister and chancellor reversed their positions after a backlash.

The Department of Health pointed to a study that showed the NHS app had prevented an estimated 600,000 Covid-19 cases and 8,000 deaths between September and December 2020.

“The app is doing exactly what it was designed to do — informing close contacts of someone who has tested positive for COVID-19 that they are at risk and advising them to isolate to protect themselves and others.” 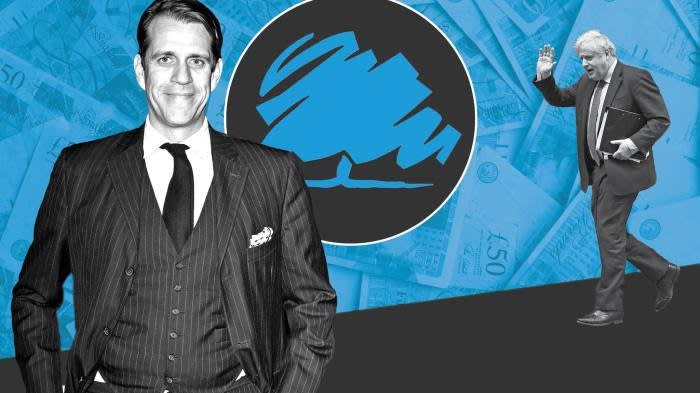 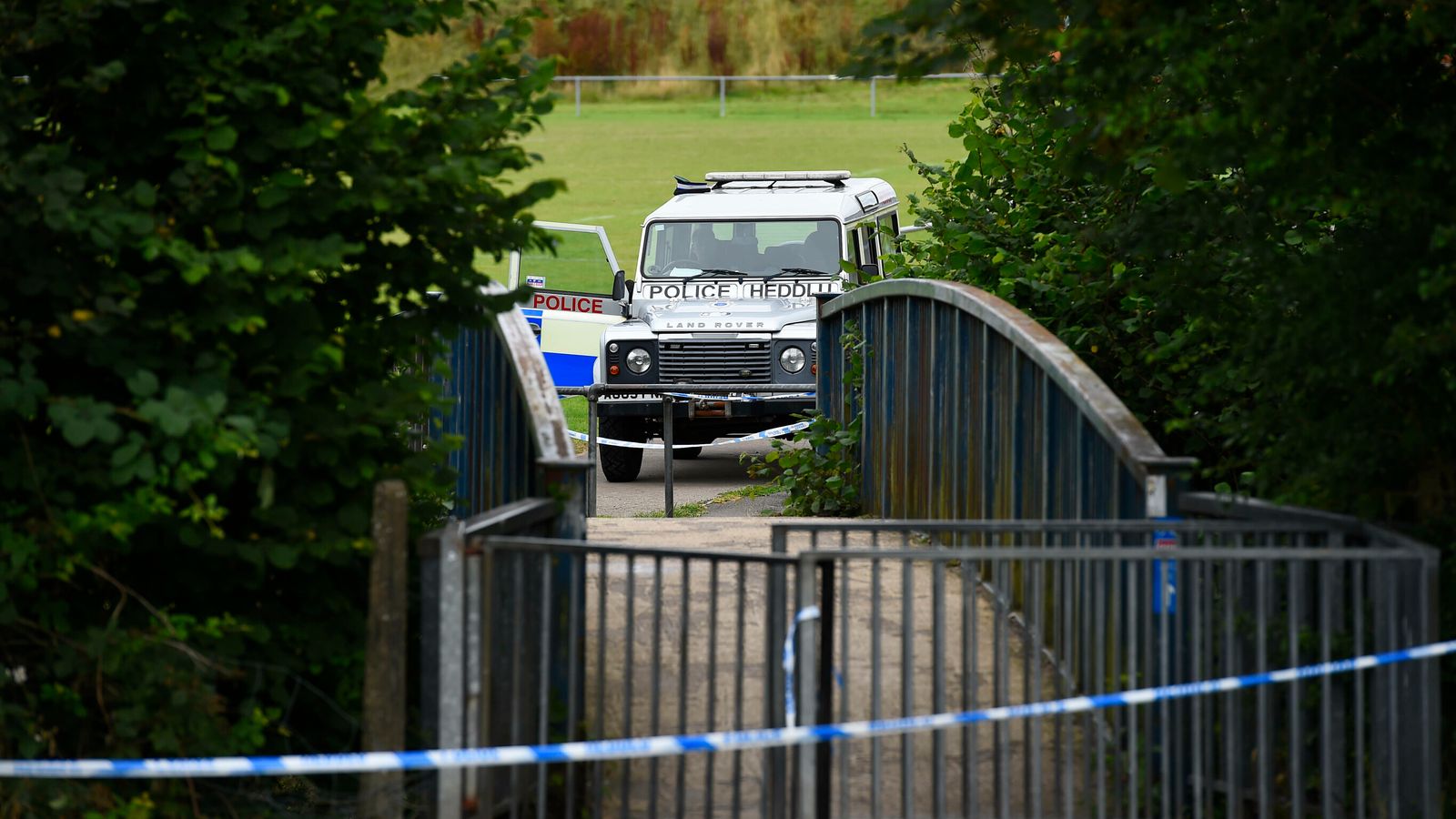 Man, woman and teen arrested on suspicion of murdering five-year-old boy pulled from river in Bridgend