The UK had barely inked its new anti-corruption sanctions regime late last month before the plaudits started flooding in from Washington.

“We stand in close partnership with the United Kingdom in addressing the global challenges of corruption and illicit finance,” said Janet Yellen, US Treasury secretary. “The United States commends the United Kingdom,” added Antony Blinken, US secretary of state.

To underline the warm and fuzzy feelings, the US even imposed some sanctions of its own to match the launch by targeting two Guatemalans. This came “in close co-ordination with the United Kingdom”, it said.

The US had already “designated” the same duo under different measures last year, but the two countries were making a wider point: the US and UK are working in tandem to right the world.

Josh Rudolph, former director for global economic engagement in Barack Obama’s National Security Council, said imposing sanctions alongside others was how the US Treasury “expresses its approval of something”.

On March 25, the two countries also imposed joint sanctions on a Myanmar military corporation. Such moves count as useful victories for both London and Washington, perhaps less because pursuing targets in multiple jurisdictions expands their effectiveness and more for their symbolism.

For the UK, in the wake of Brexit, the absence of a swift trade deal with the US and tensions over the Northern Irish border, London wants to be seen cementing its relationship with the US and deploying global heft. For the US, the Biden administration’s multilateral mantra needs buddies to bear out its claims it is supporting values associated with its longed-for concert of democracies, such as protecting human rights and fighting corruption.

“The UK is still our first port of call to issue sanctions jointly with Europe,” said Rudolph. “Before Brexit, Britain always helped carry our water in Europe generally and on EU sanctions in particular — from technical preparations to diplomatic strategy on the continent.”

Heather Conley, Europe expert at the Center for Strategic and International Studies in Washington, said the joined-up approach also provided a “helpful and powerful, friendly push to the EU” to encourage the bloc to move forward with what she described as its own slower, consensus-driven process.

“The EU and the UK are in strategic competition with each other,” said Conley, who served in the George W Bush administration, adding both wanted to show they could act with the “biggest effect”. “Both Brussels and London are determined to demonstrate that theirs is the better model.”

A US Treasury official said the Biden administration was looking for opportunities to work with like-minded countries by pursuing aligned and complementary actions wherever possible, in a bid to pursue foreign policy and national security interests.

A person familiar with the UK government’s approach said imposing sanctions was not the core issue for US-UK relations, but that the UK could be responsive to partners and saw sanctions as an area where “we can co-operate and agree and it benefits both of us”. “We can be a lot more nimble and flexible around our sanctions regime — that’s what Brexit has enabled,” the person added.

Hagar Chemali, a former Obama senior policy adviser at the US Treasury, recalled securing sanctions buy-in from the EU “was constantly a problem” for Washington’s geopolitical aims.

“When I was in government we struggled a lot with the EU,” she said, referring to ultimately successful efforts to enact the European Magnitsky Act to target global human rights abusers. The process “impeded [US] Treasury’s willingness to reach out to the EU”, she added.

While the EU matched the recent US Myanmar sanctions, imposing its own a month later, it still has no bloc-wide anti-corruption sanctions regime.

The US is in some cases playing catch-up. In Biden’s first sanctions measures since he took office, Washington matched some actions already taken by the EU and UK to respond to maltreatment of Russian opposition politician Alexei Navalny. It also acted in concert with the UK and Canada “in parallel to measures by the European Union” to target Chinese officials over the treatment of Uyghurs in Xinjiang in late March.

But the US has been left dangling after some moves. A senior administration official told the Financial Times that it had calibrated imposing its April 15 sanctions targeting Russian debt, excluding the secondary market and including a wind-down period, in the hope that it might encourage allies to follow suit. There’s been no such luck yet from either the EU or the UK. 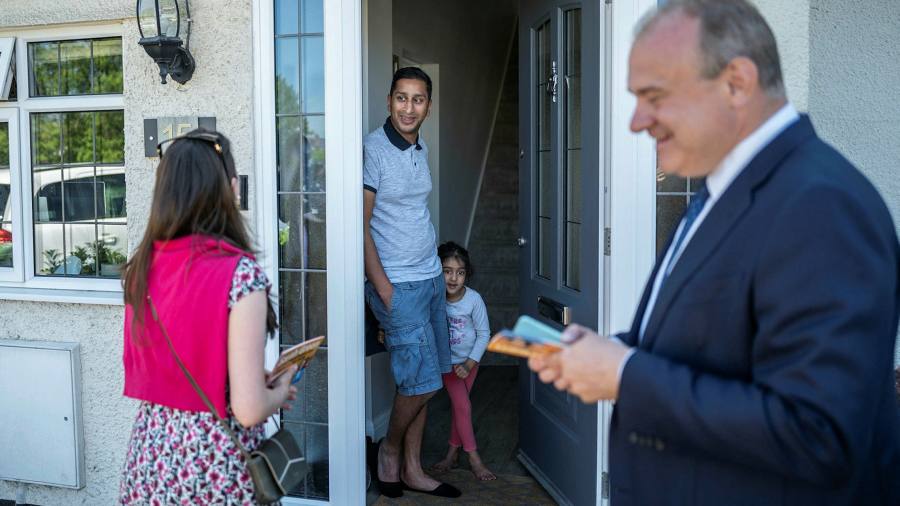 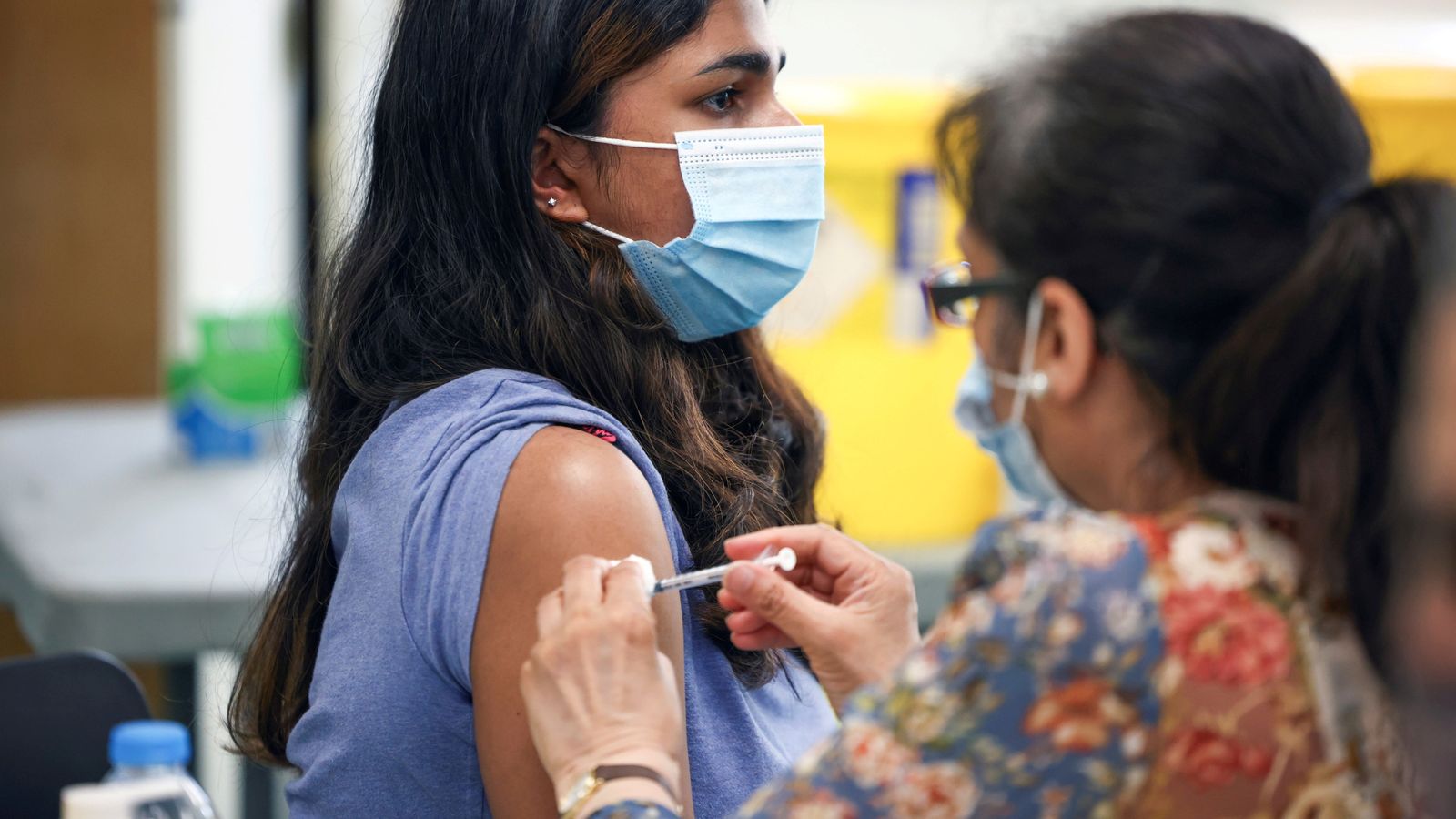