UK ministers will put nuclear power at the heart of Britain’s strategy to reach net zero carbon emissions by 2050 in government documents expected as early as next week, alongside fresh details of its funding model.

Kwasi Kwarteng, business secretary, is to unveil an overarching “Net Zero Strategy” paper as soon as Monday, along with a “Heat and Building Strategy” and a Treasury assessment of the cost of reaching the 2050 goal.

The main strategy will have a heavy focus on Britain’s slow-moving and long-awaited nuclear power programme. The country’s existing reactors are due to be retired by 2035, with construction on just one large plant, Hinkley Point C, already under way.

Prime Minister Boris Johnson was expected to give the go-ahead to the strategy documents at a cabinet “away day” in the West Country on Friday.

The creation of a “regulated asset base” (RAB) model will be key to delivering a future fleet of large atomic power stations. The RAB funding model is already used for other infrastructure projects, such as London’s Thames Tideway super sewer.

Under the scheme, households will be charged for the cost of the plant via an energy levy long before it begins generating electricity, which could take a decade or more from when the final investment decision is taken.

RELATED:  COVID-19 variants could be named after constellations once Greek alphabet is used up, WHO official says

The mechanism is designed to encourage investment by institutional investors, such as pension funds, by guaranteeing steady returns from early on. Legislation on the nuclear RAB model will be published later this month.

However, opponents of the model argue that consumers could be hit with cost of construction overrunning. French utility EDF plans to use an RAB model to finance a new 3.2 gigawatt plant at Sizewell B in Suffolk, South East England.

In north Wales, US nuclear company Westinghouse is planning to revive plans for a nuclear power plant at Wylfa that was abandoned by Japan’s Hitachi in 2019.

Ministers are also backing smaller modular reactors (SMRs) which are being developed by a consortium led by Rolls-Royce. Supporters of SMRs say these could be built in factories and have lower costs and risks than large atomic plants.

Kwarteng has set a target of 2035 for the UK’s electricity system to reach net decarbonisation, by drawing on a combination of nuclear power, renewables and “carbon capture and storage” (CCS) schemes attached to gas-fired power stations.

Companies involved in the CCS schemes, including BP, Drax Harbour Energy and Royal Dutch Shell, are awaiting a decision from the government about which projects will be developed first.

The document is expected to shy away from the controversial idea of asking the public to eat less meat, despite the high carbon footprint of the beef industry.

The Heat and Building Strategy, to be published alongside the wider net zero review, will include a new 2035 target for a ban on fitting new domestic gas boilers.

The Treasury is also expected to publish within days a final document on the costs of reaching net zero, ahead of Glasgow hosting the global COP26 climate talks at the end of the month.

The Treasury has proposed that grants for electric cars be slashed from their current £2,500 per vehicle, a move that is being resisted by the transport and the business departments.

Are you curious about the FT’s environmental sustainability commitments? Find out more about our science-based targets here 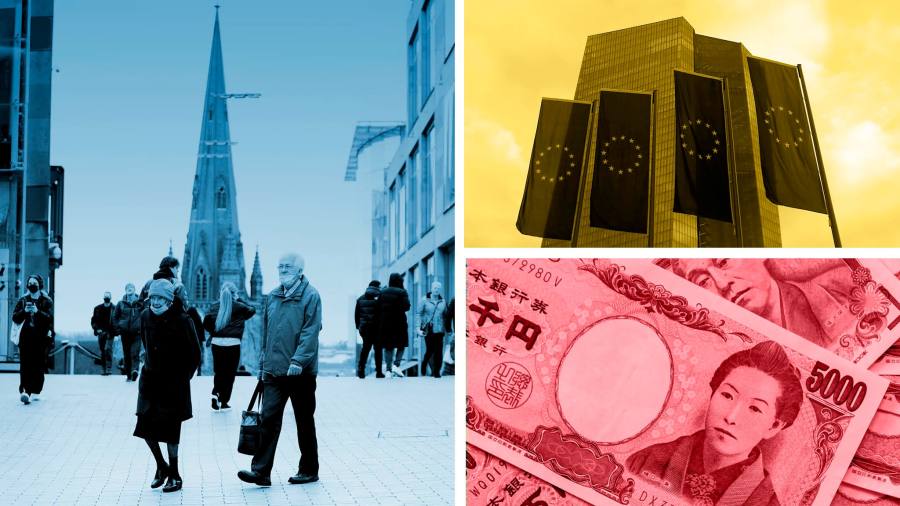