Eleven water companies in England and Wales have been ordered by the regulator to cut almost £150mn off customers’ bills next year after missing targets on pollution, supply interruptions and sewage flooding of homes and business.

Thames Water, England’s largest water monopoly, received the biggest penalty of £51mn, amounting to about a £7 reduction for 7mn households who pay around £423 a year, according to a report published by Ofwat on Monday.

Southern Water also received a hefty fine of about £28mn, or £12 per household on bills that average roughly £420 a year.

The money will be returned to customers in the 2023-24 financial year. However, the gains for customers are expected to be cancelled out as water bills rise in April in line with inflation.

The penalties come as Ofwat attempts to restore trust in the water industry, which is facing its biggest criticism since privatisation more than 30 years ago due to untreated sewage pouring into rivers and coastal waterways.

Companies can appeal against the recommendations and the regulator will make a final decision by the end of the year.

“When it comes to delivering for their customers, too many water companies are falling short,” said David Black, Ofwat chief executive. “All water companies need to earn back the trust of customers and the public and we will continue to challenge the sector to improve.”

In a move aimed at rewarding improvements, Severn Trent, the best performing company according to the regulator, will be able to raise bills by £63mn next year, or £14 per household, as a result of reaching its targets.

The water companies were scored according to commitments set by the regulator last year, using data provided by the monopolies, which were then analysed by Ofwat.

The regulator said it was concerned over the adequacy of the data, noting that in some cases there “was no improvement in the quality of information and evidence provided to support their reported performance”.

Four companies — Northumbrian Water, South East Water, Yorkshire Water and South West Water — had asked that the impact of storms or other events involving a third party be taken into account when the regulator assessed disruptions to water supplies. Ofwat rejected the claims.

“In each case, the impact on some of each company’s customers was severe with significant numbers of customers without water for more than 12 hours and some for more than three days,” Ofwat said.

Customers’ bills are set on a flat standard amount based on their type of property, or on a rate based on their usage tracked by water meters. The average annual water bill is about £419 in 2022.

RELATED:  Qatar reviews investments in London after ad ban on buses and Tube

Mike Keil, senior director of policy, research and campaigns at the Consumer Council for Water, said the penalties would “help to ensure bills do not rise as much as anticipated next April for some customers, but it won’t be enough to cushion the blow for the one in 10 households that already say their water bill is unaffordable”.

Ofwat said it was urging companies to pilot new ways to help vulnerable households meet their costs, including seasonal charging to help lower water bills in the winter when energy costs are higher.

Companies are also concerned that the risk of non-payment is increasing, especially as they are prevented by law from turning off supplies. 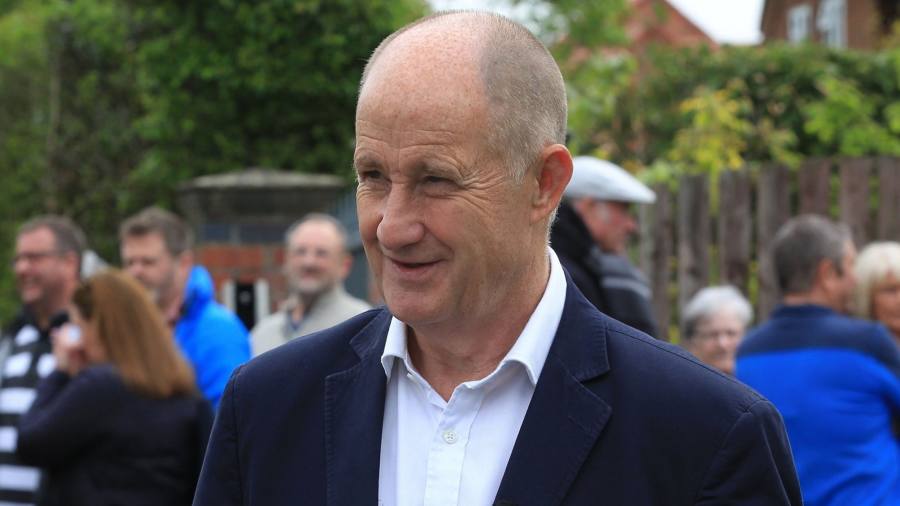 What is today’s Wordle word? December 3 hints and answer