Sign up to myFT Daily Digest to be the first to know about Covid-19 vaccines news.

Full vaccination halves the transmission of the Delta variant of coronavirus and is 60 per cent effective at preventing symptoms of Covid-19, according to Imperial College’s latest React-1 prevalence survey.

The findings, released on Wednesday and based on a study of 98,000 volunteers in England, provide the most extensive community evidence so far of the way vaccines protect against Delta, which originated in India and has completely displaced the earlier Alpha variant in the UK since the beginning of April.

Recent studies have shown 90 per cent vaccine effectiveness in preventing hospitalisation with Delta. In React-1, 40 per cent of participants testing positive were asymptomatic and many others had very mild symptoms. Effectiveness estimates always decrease as researchers include less serious disease.

React-1, which has been running since April 2020, provides monthly snapshots of Covid by testing random samples of people across England. During the latest survey, from June 24 to July 12, prevalence of infection, at 0.63 per cent, was four times higher than during the previous round from May 20 to June 7.

The spread was starting to slow at the end of the sampling period but the study stopped too soon to catch the recent rapid fall in Covid cases.

“The Delta variant made up 100 per cent of the latest sample,” said Steven Riley, the study’s other co-leader. “We did not pick up any of the more worrying sub-lineages of Delta.”

This is the first time React-1 has estimated vaccine effectiveness. The analysis included both AstraZeneca and Pfizer vaccines but did not break down the figures for each jab.

“The findings, when coupled with other studies demonstrating the impact of coronavirus vaccines on reducing hospitalisation and death from Covid-19, are encouraging,” said Tom Wingfield, senior clinical lecturer at Liverpool School of Tropical Medicine. “However, [they] also serve as a reminder that, even with extremely high vaccine coverage, we are highly likely to have a further wave of infections in the autumn.”

They found that symptoms lasted for four or more weeks in 4.4 per cent of their group and for more than eight weeks in just 1.8 per cent. These figures are well below the 10 to 20 per cent levels frequently reported for adults with long Covid. The symptoms reported most commonly in children were headaches, fatigue and sore throat.

“Many children who catch coronavirus don’t show any symptoms at all, and it will be reassuring for families to know that those children who do fall ill with Covid-19 are unlikely to suffer prolonged effects,” said Emma Duncan, senior author of the study which was published in The Lancet Child and Adolescent Health. “Our research confirms that a small number do have a long illness duration with Covid-19, though these children too usually recover with time.”

“The most important finding is the low proportion that had persistent symptoms, the great majority of whom recovered by two months after illness,” said Russell Viner, professor of child and adolescent health at University College London. “This is much lower than reported in some other studies and is reassuring about the population burden of post-Covid symptoms in children and young people.” 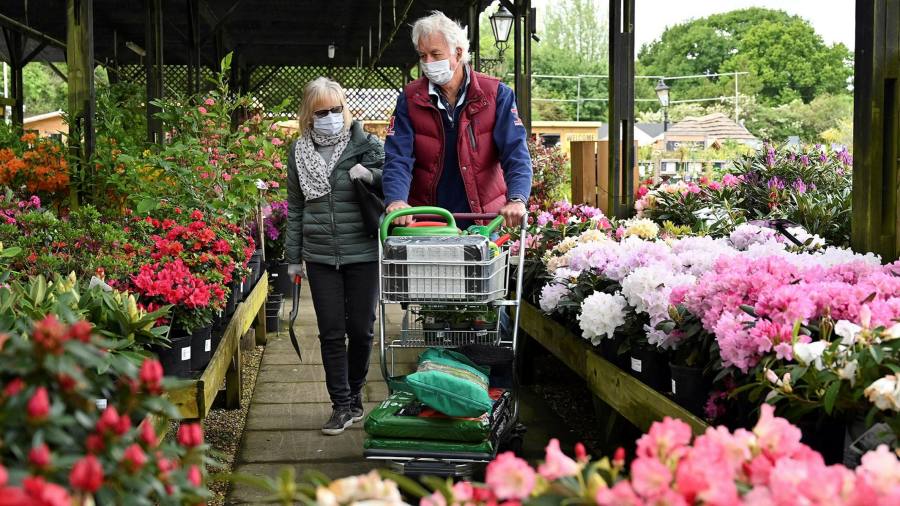 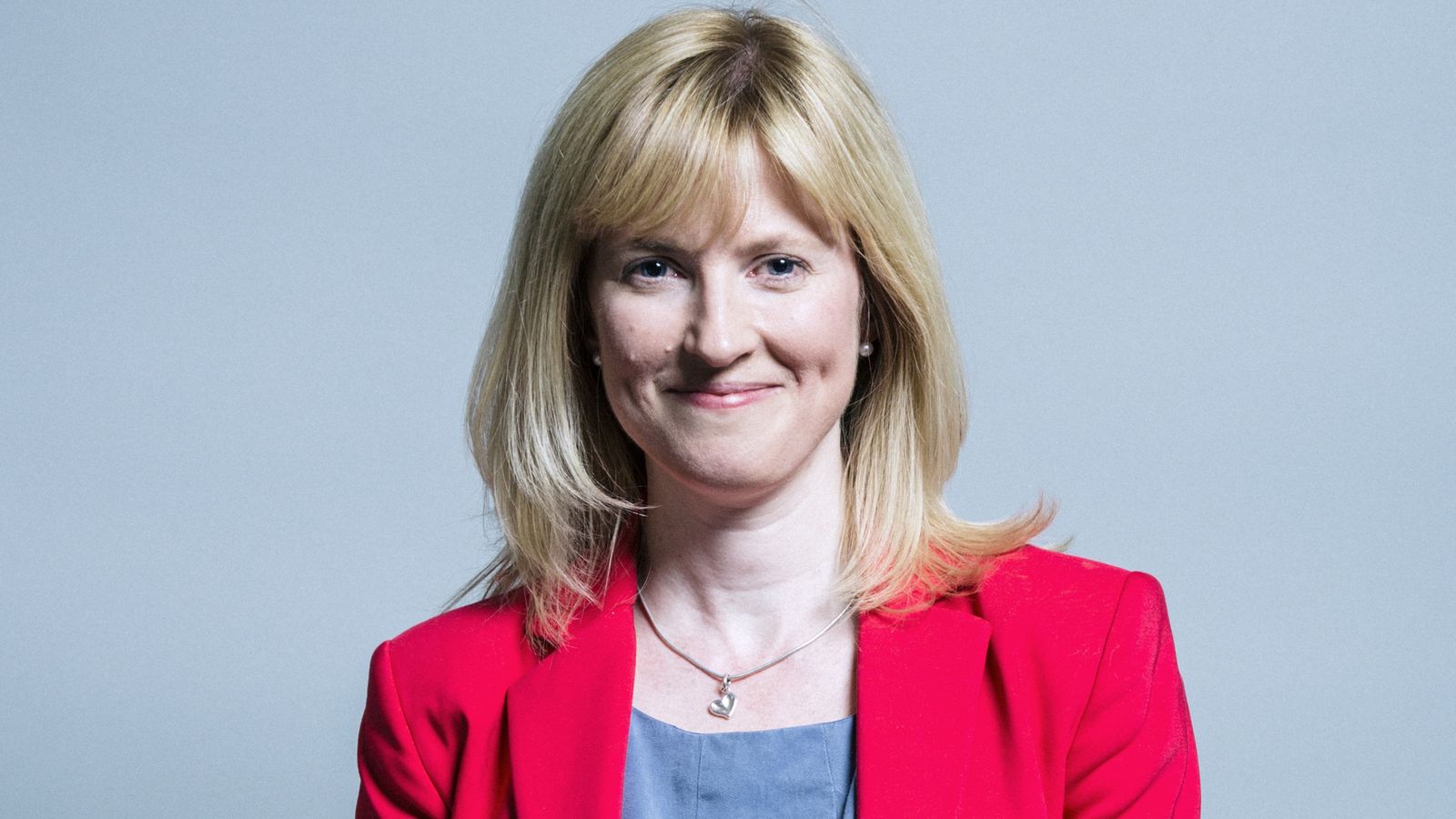