ONCE again with a Scottish election coming up we get the usual slogan “both votes SNP” and SNP loyalists such as Dave Hill (Letters, February 16), trying to prove to us that this makes sense in the present voting system.

Now Dave is a pretty astute guy and I often find much to agree with in his letters, but his loyal attempt to justify this slogan on the basis of helping us to get a pro-indy Scottish Parliament elected is just not valid.

READ MORE: It’s fanciful to suggest any of the new pro-indy parties can win list seats

Now the SNP is the major pro-indy party, but it is not all of the pro-indy support in Scotland, and if we intend seriously to ensure that this wider vision of unity in the independence movement is reflected in the next Scottish Parliament, then a quite different strategy is required.

For people like myself – who are not members of the SNP but are strong independence supporters (and there are many thousands of us), who are determined to maximise the pro-indy supporters in the new parliament – our approach is quite different.

I support the Action for Independence (AFI) approach. The constituency vote should go to the SNP, while the regional vote should be cast for the pro-indy supporting candidates best placed to win seats. This makes sense in this type of electoral system. If you don’t understand that, just look at the voting figures for the last election.

The SNP got only four list seats, three in South Scotland and one in the Highland region. To get these seats they needed 120,000 votes for the three in South Scotland. In the same region, Labour got two seats for 56,000 votes. That was the SNP’s greatest achievement in relation to regional seats in Scotland. In Highland region the SNP got one seat for 81,000 votes and the Tories got three seats there for a total of 46,000 votes.

In the rest of Scotland the SNP got no seats for hundreds of thousands of votes cast. Now tell me that makes sense in a vital election for independence. Of course it makes no sense.

In my area, West of Scotland, 136,000 people voted SNP on the list and they got no seats, the votes cast for Labour and the Tories combined were around 144,000 and they got six seats, three each.

RELATED:  Shamima Begum: Supreme Court to consider whether she can return to UK to challenge deprivation of citizenship

So, come on Dave, drop the advertising slogans and engage your brain. If we are all committed to use our first vote for the SNP, as we almost invariably are, then independence activists like you should use your list vote wisely don’t waste it, use it to get another pro-indy candidate elected and by definition, all over Scotland except in the two regions I have identified, you have nothing to lose and much to gain.

Now Nicola might not like having to face new radical pro-indy MSPs in the Scottish Parliament, but for every one of them she faces there will be one less Unionist MSP in the parliament.

I can understand the young party activists, who might be hoping for a position in the SNP, pushing with enthusiasm this political party slogan, but you and I are not in that category Dave, so let us put the case for maximising the independence presence in the new parliament and not wasting pro-indy votes. You know it makes sense.

A SENSIBLE tactical vote is indeed essential in May. Peter Thomson hit the nail on the head in his letter on Wednesday. The little new indy parties are unknown to the general electorate and appeal only to their own support. They do not have the clout or the finance to change this and they will take no votes from the Unionists. Any votes they take will be at the expense of the SNP or Greens and they will not achieve a percentage enough of the vote in a crowded list to suggest they will get any seats. The tactical vote is SNP1 and SNP2 (or SNP/Green).

RELATED:  Micah Richards: 'There was a deep and dark side to my childhood'

Most Commonly Ignored Auto Maintenance Tasks: Are you doing them 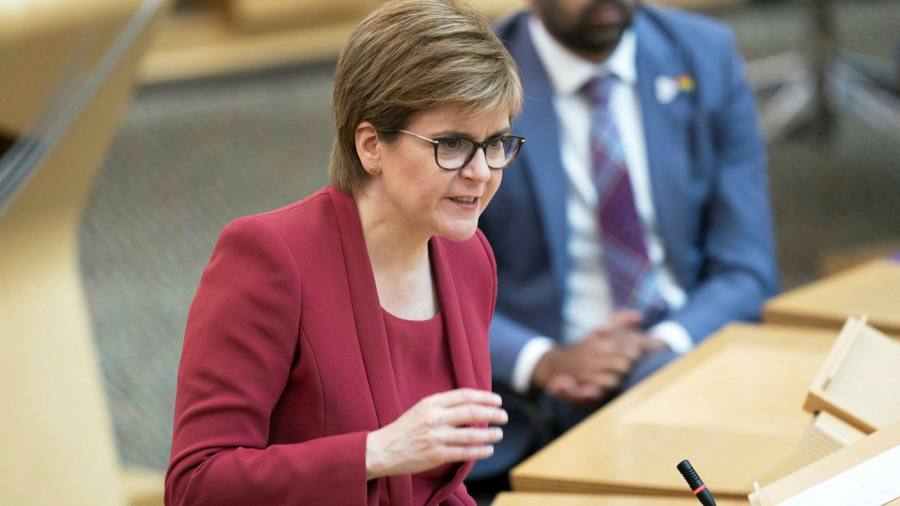 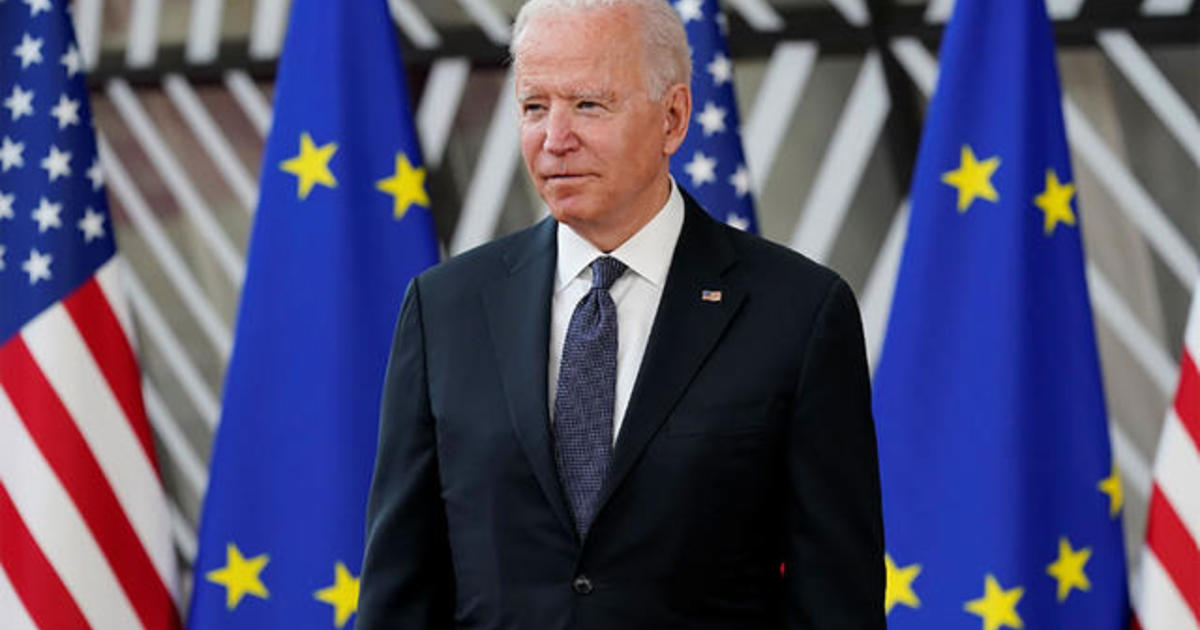