POLITICIANS and members of the public have reacted in disbelief to a BBC video on Chancellor Rishi Sunak that “closer resembles a state broadcast in Pyongyang and Tehran”.

The video, which is backed by upbeat music throughout, features Sunak edited onto artistic looking backgrounds while the commentator tells us he was “widely praised” for his furlough scheme and other support measures.

The first things we are told about the Chancellor from three contributors to the BBC video is that he is “very bright and very smart”, “[an] Oxford and Stanford educated smoothie”, and “he immediately struck me as somebody that was going places”.

Rishi Sunak in the BBC’s video

Katy Balls, the deputy political editor of the right-wing political magazine with close ties to Number 10, the Spectator, is the first person to feature in the video as a talking head.

Balls tells us it is impossible to find anyone who doesn’t like Sunak, which makes it boring to try and write a profile on him.

The commentator tells us that he has climbed “Westminster’s slippery slope to the top” remarkably quickly, while The Mirror’s Pippa Crerar then tells us that, due to the speed of his rise, Sunak has not “picked up any enemies, yet”.

Sunak was promoted to the role of Chancellor after his predecessor, Sajid Javid, resigned in February 2020.

Javid left in protest after Boris Johnson tried to seize control of the Treasury by having Javid fire all of his own advisers and instead share Number 10’s.

In his resignation letter, the departing Tory took many thinly veiled shots at then special adviser Dominic Cummings, who he had reportedly clashed with on many occasions.

RELATED:  COVID-19: How far can you go for exercise during lockdown? Clarity urged after Boris Johnson's bike ride

Javid said that he did not believe “any self-respecting minister would accept” the conditions Cummings and Johnson were asking him to work under.

Sunak was quickly brought in as his replacement.

The BBC video praises Rishi Sunak for popularising the word “furlough”, before telling us that there has also been criticism of the Chancellor.

Immediately afterwards the video shows Mel Stride, who is identified as an MP and chair of the Treasury committee without mention of his Tory party membership, a move the BBC say is usual. Stride tells us: “Overall, Rishi has done well.”

Stride’s comment, that he knew Sunak was “going places”, was used by the BBC when they shared the video on Twitter.

“He immediately struck me as somebody that was going places”

Stride cites those excluded from government support through the pandemic as one of Sunak’s mistakes, while Crerar then says that the Eat Out to Help Out scheme was “controversial”.

She says that, although “we all loved it at the time”, there were questions around whether it had helped boost transmission rates of Covid-19.

A study published in October 2020 found that “between 8 and 17% of the newly detected Covid-19 infection clusters [could] be attributed to the scheme”. Boris Johnson later seemed to accept this.

The video then covers Rishi Sunak’s social media strategy, which it says tries to paint him as a nerdy man of the people, despite one mention of his “gilded path”.

Sunak is the richest MP in parliament, with an estimated net worth of £200 million. He is married to the daughter of the sixth richest man in India, billionaire NR Narayana Murthy.

RELATED:  Surrey council elections 2021: This is how voting will be different this year

He worked for hedge funds and investment bankers Goldman Sachs before becoming an MP. He represents Richmond (Yorks), a safe Tory seat.

The BBC video asks if Sunak will “dare” to break the Conservative’s manifesto promise to not raise taxes, and we’re told that the Tories have been “very careful” about breaking these pledges.

Sunak has already broken at least one Conservative manifesto promise by cutting the foreign aid budget from 0.7% of GDP in December last year.

The video concludes by asking if Sunak, who has been chancellor for 13 months, may enter No10 in the near future.

Reacting to the post, social media users and politicians expressed outrage at the “out-and-out establishment propaganda”.

One user wrote: “Imagine the left getting this kind of outrageous client journalism – it’s an impossibility. This is out-and-out establishment propaganda. You’d have to be insane to see it any other way.”

This is not journalism, it’s a party political broadcast.

It’s something that closer resembles a state broadcast in Pyongyang and Tehran.

Tell me again that there isn’t a serious problem of institutional bias in the British Press. https://t.co/n1txWtczOj

Ali Milani, a councillor who ran for Labour against Boris Johnson in the 2019 General Election, responded: “This is not journalism, it’s a party political broadcast.

“It’s something that closer resembles a state broadcast in Pyongyang and Tehran.

“Tell me again that there isn’t a serious problem of institutional bias in the British Press.”

Labour MP Kate Osborne added: “Why spend time and money on electioneering when you are Rishi Sunak and have the BBC to do it for you?”

Novara media’s Aaron Bastani wrote: “This is the opposite of journalism and undermines the often brilliant news gathering and reporting by other, less prominent parts of the BBC. Embarrassing.”

Many Twitter called for the social media platform to begin adding a “UK-state affiliated media” tag to the BBC videos, as it does with services such as Russia Today.

Others questioned how the BBC could be accused of a left-wing bias while promoting the Chancellor so heavily, and shared stories about Sunak profiting from the 2008 financial crash and being linked with alleged tax avoidance schemes.

It is not the first time the BBC has come under heavy fire for showing favour to the Chancellor.

In July 2020, the broadcaster was forced to take down a video which depicted Sunak as Superman. The top Tory was shown dressed as the famous superhero, only with a red pound sign on his chest instead of the normal S, handing out cash to lines of grey people.

That video was panned as “unashamed, grotesque public-funded propaganda from the BBC” and then deleted by the broadcaster.

Commenting on the latest video, a BBC spokesperson said: “Anyone who has watched the full video will clearly see it contains a range of voices who discuss the chancellor’s rapid rise in politics and the type of person he is, alongside the challenges and criticisms he faces.

“On Budget day, it is entirely legitimate to take a closer look at the current chancellor and his background with a view to how this may shape his political decisions.”

Opinion: Working together to ensure the young get the best advice 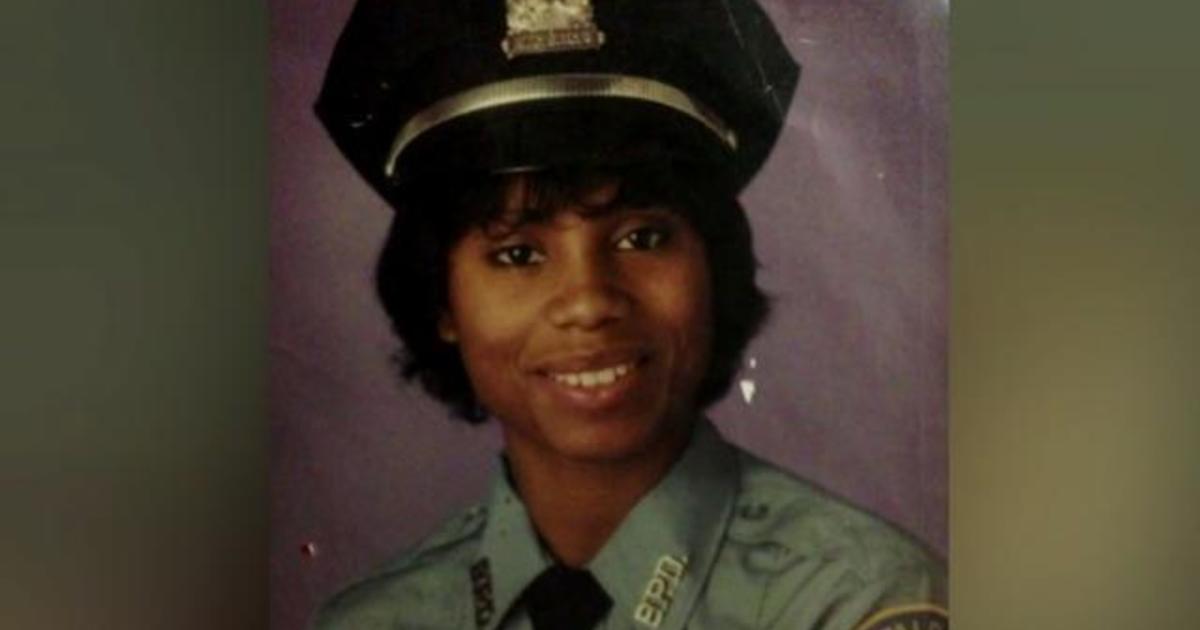