Pictures show flooding in parts of south London, as torrential rain causes disruption to areas across the UK.

The Met Office issued an amber weather warning for London this weekend with thunderstorms predicted to cause heavy rains across the region.

Thunderstorms bringing lightning and torrential rain to the south are set to continue until Monday, forecasters have said.

Homes and businesses are at risk of flooding, lasting until 7pm on Sunday, says Met Office.

Areas in South London including Clapham Common and Camberwell have been compared to rivers as torrential rains washed over the areas.

South west London has also been hit with flash flooding in areas such as Worcester Park and Raynes Park.

Over in Raynes Park, residents have been urged to contact Thames Water, with concerns being raised after reports of backed up drains on a residential street.

It comes after south west London was severely impacted by flooding on July 12, with residents left in shock by finding whole roads in their neighbourhoods submerged underwater.

RELATED:  Nicola Sturgeon: Indyref2 'should come in earlier part' of next Holyrood term

In a short statement online, the London Fire Brigade said: “Our Control Officers have taken around 130 calls to reports of #flooding in #SWLondon following heavy rain.”

@thameswater your drains have backed up and caused a flood in a residential street in #RaynesPark #Flood #Flooding #ClimateEmergency pic.twitter.com/wJk0Znrncf

Kingston Police, who oversee a borough in the amber zone for storms, warned motorists to “drive carefully” and remember they are “not driving a submarine”.

The force said in a tweet: “Please remember to drive carefully.

“Also remember that you’re not driving a submarine.

“Do not enter what could possibly be deep water.

“Watch your speed and distance as stopping distances will be greater.”

Has your area been affected by flooding? Send us your footage and photographs to [email protected] 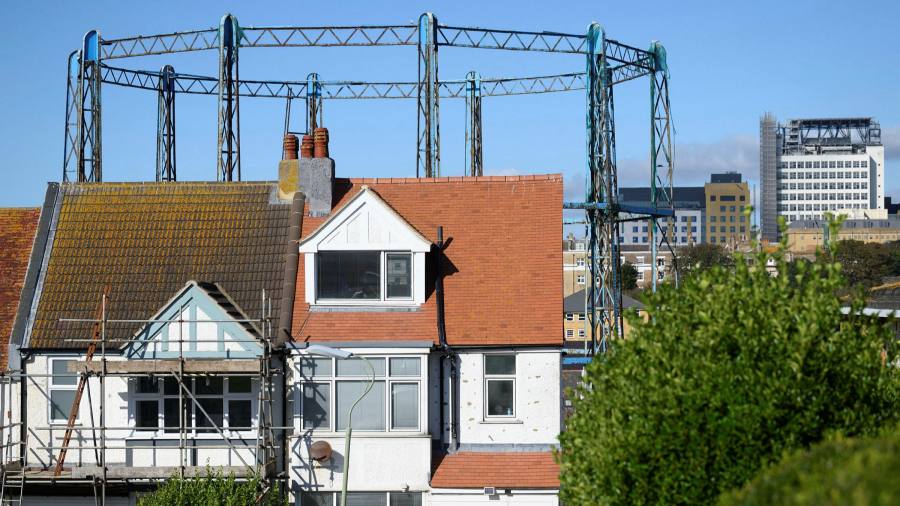 CDC removes guidance for phasing out masks in schools, say it’s ‘always being revised’
29 mins ago