Michael Portillo, one-time hammer of devolution and darling of the Thatcherite right, has praised the Scottish Parliament building and those who championed it despite soaring costs and years of delay.

Mr Portillo says the Holyrood building is a political statement in itself.

“It’s a very modern building, it doesn’t look in any way like the parliament I was a member of, but I suppose that is part of the point of it.”

Taking in the sweep of the structure with its upturned boats design and nods to Charles Rennie Mackintosh, he adds: “If a nation feels strongly enough about itself that it wants to have a parliament then I think it should jolly well have a good building to put it in.

“But buildings are not neutral things. Buildings have effects. The fact that the parliament has such a grand building has helped to give the parliament status. So those who instructed the architect to do something remarkable and striking probably knew what they were up to. It was politics, even in the design.”

Controversy surrounded the new parliament before a brick was laid. Problems including disagreements over the site, the complexity of the design and frequent changes, led to it being delivered three years late at ten times the original estimate of £40 million.

The construction was beset by tragedy, too, with its Spanish architect Enric Miralles and Donald Dewar, Scotland’s first First Minister, dying within months of each other in 2000. It would be another four years before the building they had dreamed of was officially opened by the Queen.

While the new parliament went on to win international acclaim and several awards including the Stirling Prize for Architecture, the arguments over it overshadowed the early years of the parliament and led to a inquiry led by Lord Fraser of Carmyllie QC.

Mr Portillo, 68, has in the past been critical of Scotland’s politics and its politicians. In a 2006 article for the Sunday Times he described Scotland as “a pensioner economy existing on English handouts”, and said the English were tiring of Caledonian Anglophobia.

“I am half Scottish by blood but I weary of the whingeing which has continued even though the Scots now have their own parliament,” he wrote.

At the time, then First Minister Jack McConnell, said he would be supporting Trinidad and Tobago against England in the World Cup. Mr Portillo thought this displayed “an undignified chippiness”. He went on: “Perhaps McConnell needs reminding that his population lives as well as it does thanks to subsidies extorted from English taxpayers.”

RELATED:  In the Highlands, a lonely bothy begins a new life

In his new series, the former Defence Secretary is effusive about Scotland and what it offers visitors. He knows the east coast well, having spent many summers in Kirkcaldy, where his grandfather, John W Blyth, owned a linen mill.

The first leg of his journey runs from Dunbar to Edinburgh, then Leith to Culross, Stirling to East Neuk, St Andrews to Stonehaven, and Forvie to Peterhead. The second leg takes him from Inverness to Orkney.

The capital is his first object of admiration. “I just love Edinburgh, one of Britain’s most beautiful and distinguished cities,” he says.

He calls Culross “a wonder of preservation”, and in Stirling he is struck by the strength of feeling for William Wallace seven centuries after his death. Other highlights include a visit to Scone Palace and a magical boat trip on the Tay.

Mr Portillo has made films in Scotland before, including Portillo on Salmond, in which he followed the former First Minister on the 2011 election trail. During the campaign, Mr Salmond’s then Deputy First Minister, Nicola Sturgeon, tweeted that it had been “surreal” to see Mr Portillo there. “Not campaigning I hasten to add…he was interviewing Alex!”

Model Bella Hadid Quits Drinking: I Wouldn't Be Able To Control Myself

How to spend a day in King’s Cross, north London’s most exciting neighbourhood 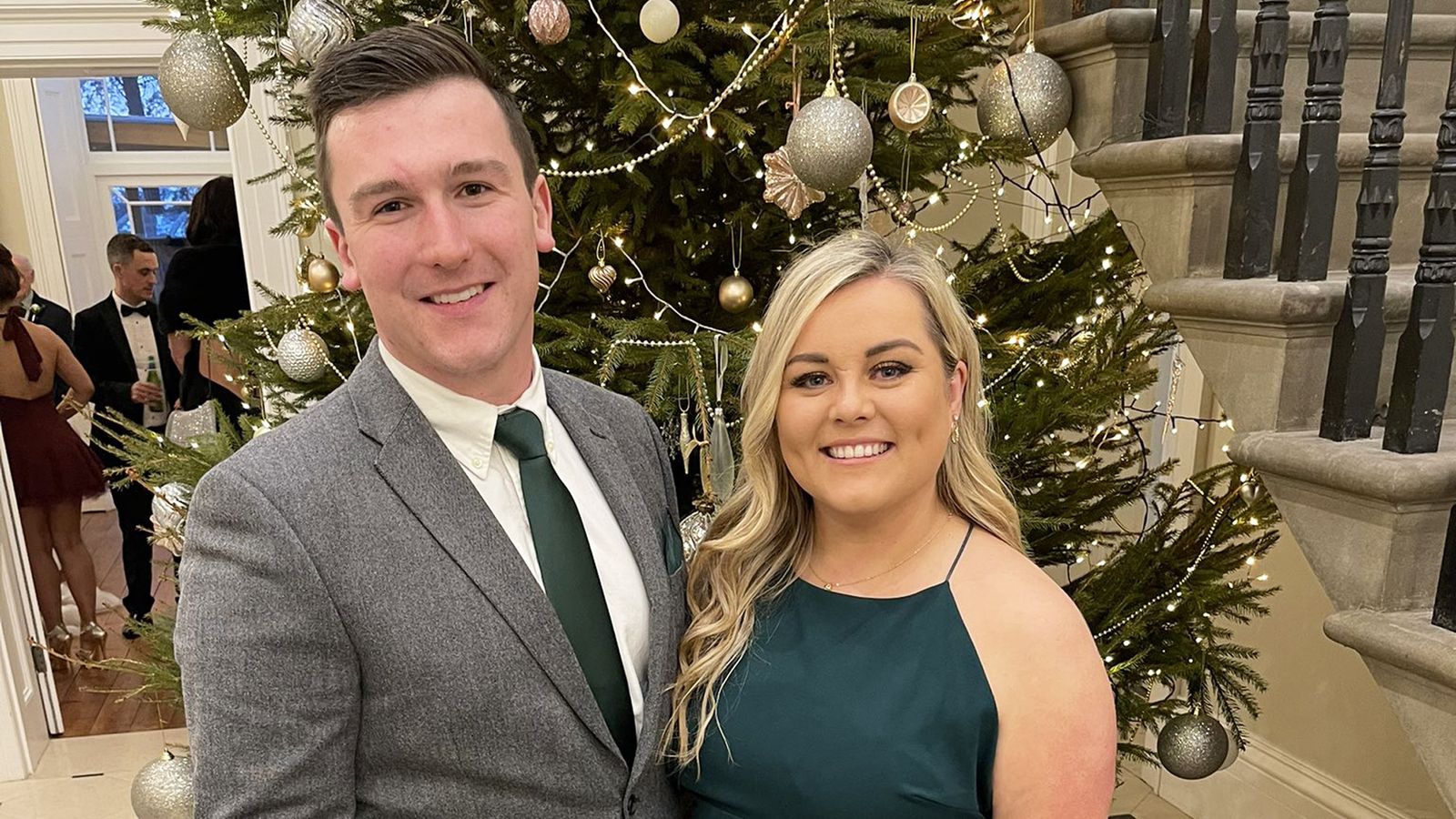