Longtime Woodstock, Ont., and Oxford County councillor Sandra Talbot has resigned from her position on Southwestern Public Health’s board after it was revealed that she had travelled outside of the country during the pandemic.

On Tuesday night, Southwestern Public Health, which oversees St. Thomas, Woodstock along with Oxford and Elgin counties, issued a statement saying the board of health had accepted her resignation, which was effective immediately.

“Ms. Talbot has been a valuable, engaged member of our Board of Health, fulfilling her responsibilities, and acting in the best interests of the public and community health,” board chair Larry Martin said in the statement.

“She acknowledges, however, that her recent decision to travel outside of the country betrayed the trust placed in her, in her role on the Board of Southwestern Public Health.”

On Friday, Talbot issued a statement in which she said she was self-isolating after travelling, but did not say when or where she had travelled.

Since the beginning of the COVID-19 pandemic in March, the federal government has advised Canadians against all non-essential travel.

While travelling doesn’t violate any existing rules for members of Woodstock’s council, on Friday Mayor Trevor Birtch said Talbot’s trip sends a “poor message,” especially since community members are following public health guidelines and hunkering down in an effort to curb the spread of COVID-19.

Talbot is one of many prominent figures who have resigned or been fired after travelling during the COVID-19 pandemic.

Back in December, Rod Phillips resigned as Ontario’s finance minister after travelling to St. Barts during the holidays. More recently, Paul Woods, the CEO of the London Health Sciences Centre (LHSC) was fired after it was revealed he had made five trips to the United States. Additionally, Amy Walby, the LHSC’s board chair, resigned last Thursday amid the fallout from Wood’s travel scandal.

Martin confirmed in the statement released Tuesday that no other member of Southwestern Public Health’s board or senior staff have travelled outside of the country since the pandemic began.

He said Talbot’s position will be filled by someone appointed by the Oxford County Council. 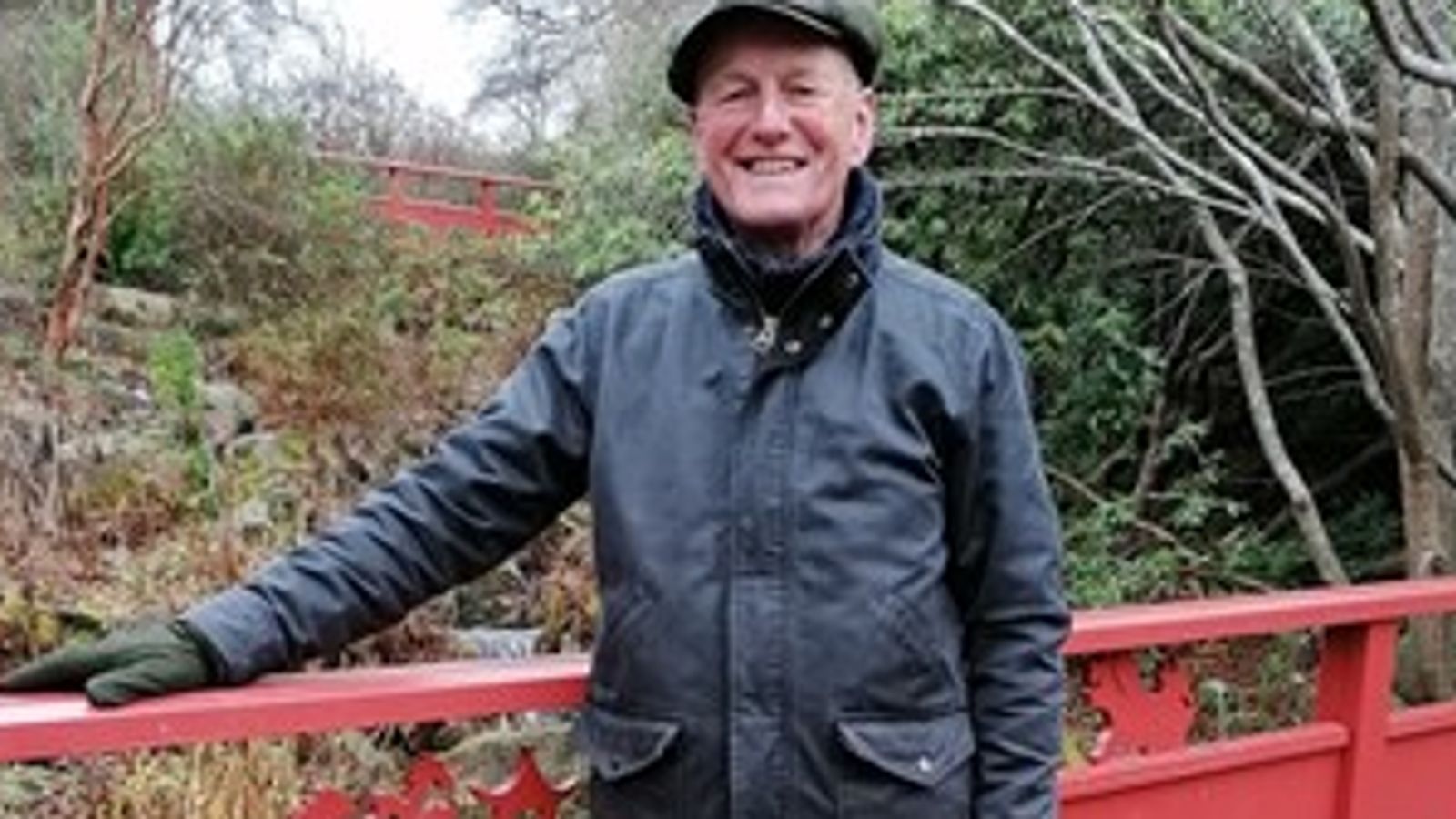 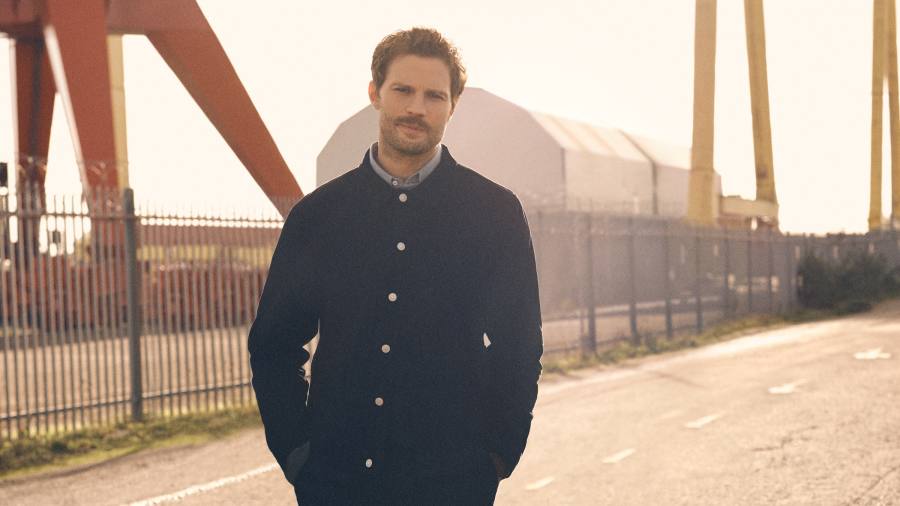