The now 48-year-old former Boston Red Sox legend and 12-time Major League Baseball all-star is scheduled to begin the season on Thursday for the Sydney Blue Sox in the Australian Baseball League.

Sydney manager Shane Barclay said the two-time World Series winner’s preparation for the season — his team opens the season against the defending champion Melbourne Aces — could not be faulted.

“We knew there’d be a Manny show but it’s been a pleasure,” Barclay said Wednesday. “The buy-in from him (Ramirez) has been magnificent and just watching him swing a bat, you’re going ‘there’s no way this guy is 48’.

“He’s an incredible athlete. He’s legit and here to play and bought in in every way. He’s going to hit some long balls this season.”

Ramirez, who was the World Series MVP when the Red Sox broke their 86-year title drought in 2004, has played in the American minor leagues, as well as in China and Japan, since his MLB career ended.

In 2009, Ramirez was suspended for 50 games for violating baseball’s drug policy. In 2011, Ramirez was informed by MLB of another violation of its drug policy and a 100-game suspension but he later appealed and the ban was reduced to 50 games.

Ramirez has been joined in Sydney by New York Yankees hitting coach Rachel Balkovec on an off-season assignment. Balkovec is the first woman to perform that role in the MLB.

Injuries hit Sydney hard at the end of last season as they missed the playoffs, winning just five of their last 22 games.

“The culture that has been created this year is five steps up (on last season),” Barclay said. “It doesn’t win you an ABL trophy but it gives us the foundation we need to be knocking on the door most years. We’re a new club.” 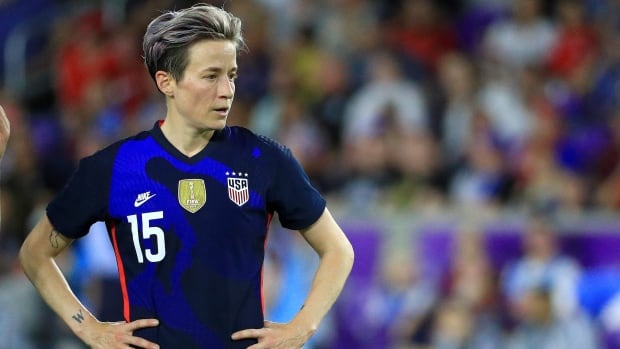 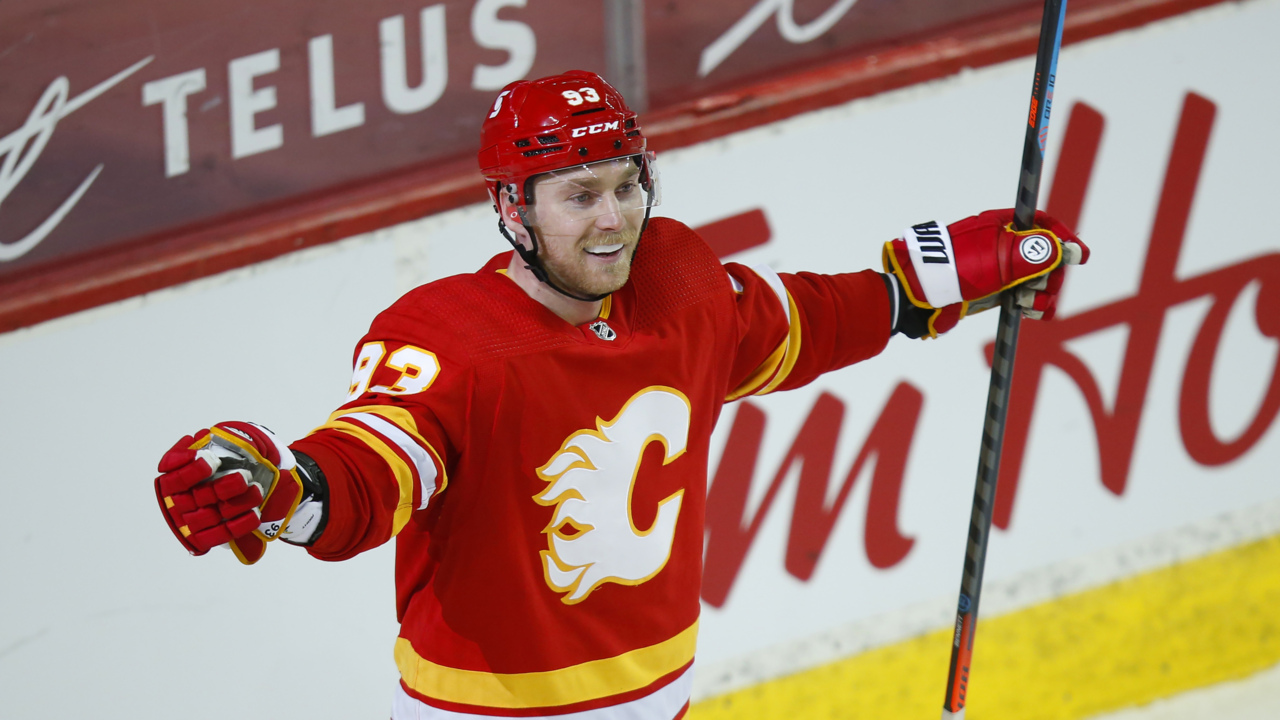 Bennett can bolster Panthers in playoffs after inconsistency with Flames – Sportsnet.ca Boy and two others are killed in South L.A. when car slams into bank building
1 hour ago