For most people, the last thing that should be on your mind on your wedding day would be playing football.

Yet that’s exactly what Lions FC goalkeeper Luke Borean had to deal with on Saturday, when he suited up in goal for Lions in the second-tier National Premier Leagues (NPL) Queensland semi-final, just hours after tying the knot.

The Boreans arrived at the ground in a Ferrari — with Luke still wearing his wedding suit and his new wife Ellen still in her wedding dress.

The scheduling nightmare arose as a direct result of the coronavirus pandemic, which meant the NPL season was pushed into what would normally be the off-season.

When Lions qualified for the finals, coaching staff initially thought they would be without their star keeper, who had kept nine clean sheets over the course of the 24 matches this season.

However, Borean — and his incredibly understanding new wife — decided they could do both.

Borean even pulled off a spectacular save to keep his side in the ascendancy during the 4-1 victory.

Lions coach Darren Sime said Borean told him the week before that he would be alright to play.

“I had to ask him a couple of times to confirm,” Sime said.

“He turned up, fairly nonchalantly, at training on the Tuesday and I said I’d need him to help prepare [reserve keeper] Ryan Murphy for the match.

“He just said: ‘Ah don’t worry about that Simsey, it’s under control.’

“Obviously the club would never, ever stand in the way of a player’s wedding, you have to celebrate those moments.

“But they chose to celebrate that moment with us, which we’re really thankful for.”

Sime said the rest of the team were “stunned” that he still turned up to play, but were genuinely moved that he had done so.

“There were definitely some open mouths — they were genuinely shocked,” Sime said.

“We had a chat in the dressing room before the game about it, and there was some genuine love there for what Luke and Ellen had done.

“The mood was that: ‘If he’s gone this far for this team, I’ve got to turn it up tonight too.'”

Although it was certainly an unconventional way to celebrate your wedding, the 4-1 victory for Lions ensured that the night ended on a high note — and a trip to the grand final next week, where they’ll take on either Olympic or last year’s champions, Gold Coast Knights.

To those saying that the new Ms Borean is a keeper, well, they’d be right.

She also plays in goal, lining up for Souths United in the NPL Queensland Women’s competition. 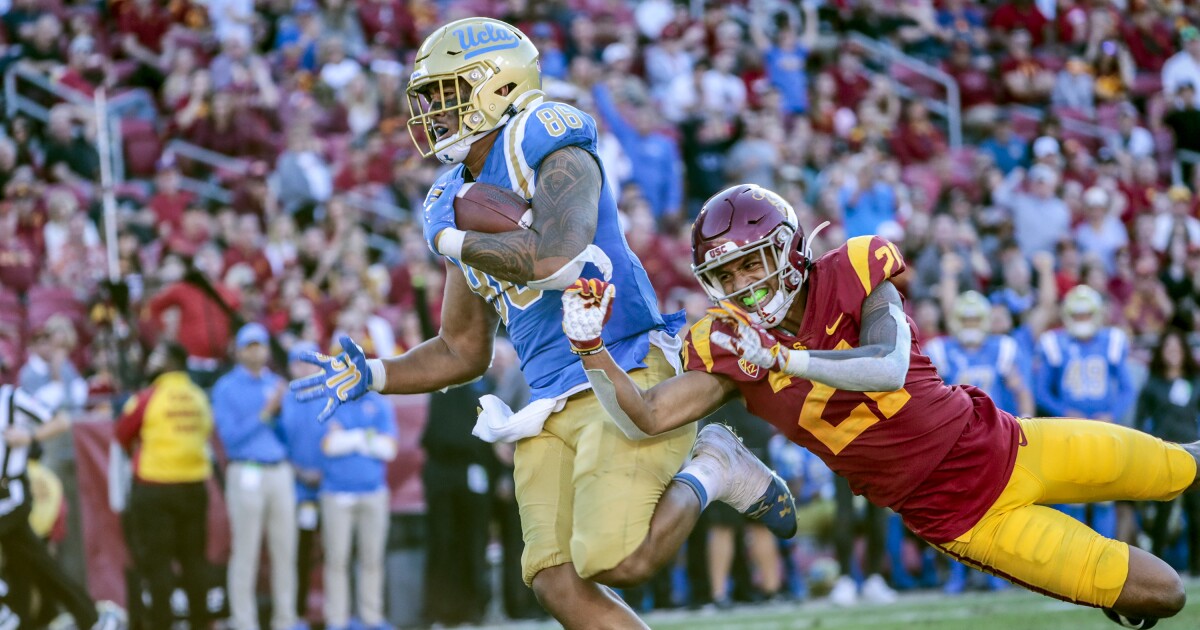 UCLA, USC to welcome back full-capacity football crowds for 2021 season 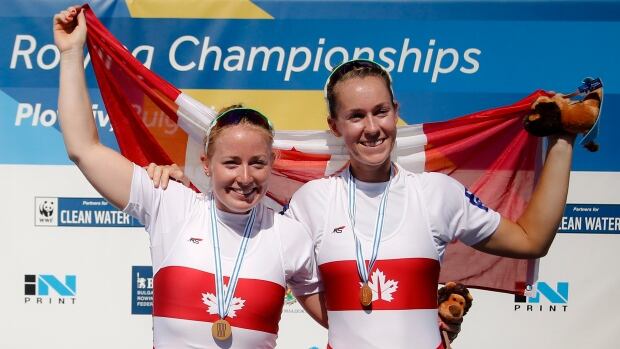