Socceroos head coach Graham Arnold has rewarded the stand-out performances of several A-League Men players with recalls to the national team ahead of Australia’s must-win World Cup play-off match against the UAE on June 8.

Melbourne Victory defender Jason Davidson returns to the side for the first time since 2015 after a stand-out season with the club, helping them finish runners-up after a 14-game unbeaten streak which ended just one point behind premiers Melbourne City.

Young Victory striker Nick D’Agostino will also join Arnold’s side as he has continued to impress throughout the back end of the season, though questions surround the absence of D’Agostino’s team-mate Jake Brimmer, whose seven goals and seven assists for Victory saw him recently awarded the Johnny Warren medal.

Another notable absence is Central Coast Mariners striker Jason Cummings, who bagged ten goals since joining the Gosford club in January and has since become a fan favourite on and off the pitch.

The 26-year-old has represented Scotland at senior level but has expressed interest in switching allegiances to Australia if given the chance.

The Socceroos won’t be short of striking options, though, with Cerezo Osaka forward Adam Taggart returning to the side after an injury lay-off, meaning there’s no room for former Uruguayan and Perth Glory marksman Bruno Fornaroli, who was unexpectedly called up by Arnold in March after the team suffered heavy player losses due to COVID-19.

City winger Mathew Leckie has also been selected after an injury kept him out of action for club and country earlier this year, alongside club team-mate Marco Tilio, while fellow City youngster Connor Metcalfe misses out.

However, the Socceroos’ midfield will be stacked with European experience none the less as Aaron Mooy, Jackson Irvine, and Tom Rogic all return alongside creative midfielder Ajdin Hrustic, who recently won the Europa League with Bundesliga side Eintracht Frankfurt, as well as Denis Genreau, who scored the winner in French club Toulouse’s promotion play-off to Ligue 1 earlier this month.

“Our qualification journey for this year’s World Cup has been challenging, however, the bigger the challenge, the greater the reward,” Arnold said.

“Just like in 2017 and 2005, I have full belief that our boys will emerge through the play-off system and seal Australia a place at the World Cup.

“We have selected a large squad for this window for a few reasons, but first and foremost because so many of our players have been in great form for their clubs over recent months. Additionally, with several players set to enter the UAE match on yellow cards, we needed to ensure that we have cover in every area.

“I heard Rale Rasic comment recently that ‘the Socceroos’ story is always a super story’, so in the 100th year of our national team, there would be no better way for this group of players to honour those that have come before them than by writing another proud chapter in the history books through World Cup qualification.”

The 29-player squad will gather in Doha over the weekend before a warm-up match against Jordan on Thursday, six days before taking on the UAE in a must-win match in the early hours of June 8.

If they defeat the UAE, they’ll then progress to the final play-off stage against Peru on Tuesday June 14. 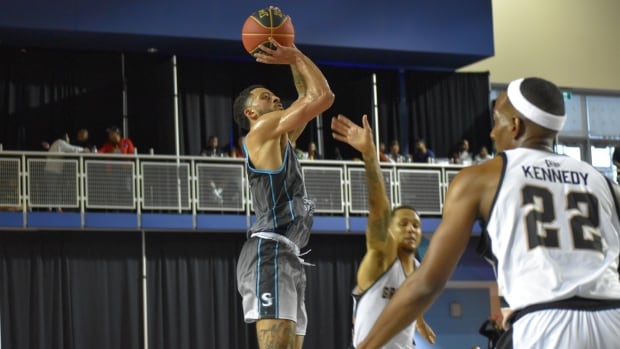