Aaron Rodgers has made it pretty clear that he wants to become the full-time host of “Jeopardy!” and if his first week of hosting the iconic show was any indication, it appears the Packers quarterback might actually have a realistic shot of landing the job.

Rodgers drew some high praise last week after serving as guest host for a total of five episodes. Some of that praise came from Mike Richards, who serves as the executive producer for the long-running game show.

The thing that Richards was most impressed with was how prepared Rodgers was to host the show.

“Aaron Rodgers came in so prepared it was unbelievable,” Richards said, via The Ringer. “He approached this like he was breaking down game footage. He watched a ton of episodes and he came in with questions like, ‘Now if this happens, how do I deal with it?’ And I was like, ‘Well, that doesn’t really happen.’ And he said, ‘I saw one! I want to know because I want to be prepared.’ He came in prepared like an MVP quarterback would for a huge game.”

Although Rodgers seemed to be a little nervous during his first episode, Richards said the Packers quarterback only got better as the week went on.

“The intensity goes up in the real game, which Aaron found out,” Richards said, via NBC Sports. “You can see, even with the second show, his voice got better, his command got better, he started to enjoy it and have fun. But the truth is, you never truly relax. You’ve got the open, introducing the categories, 15 questions, the short interviews with the players, 15 more questions, 30 questions in Double Jeopardy, sum up, introduce Final Jeopardy, then do that, and through it all, you’re the arbiter of every question.”

By the end of the first week, Rodgers looked completely comfortable behind the lectern that Alex Trebek made famous. Not only did he make a marijuana joke about Willie Nelson, but he also made sure to bring up Turd Ferguson during a short conversation with a contestant about Burt Reynolds. Rodgers will be returning on Monday, April 12 to host five more episodes.

The Packers quarterback is the fifth person to guest host “Jeopardy!” since Trebek died in November. Besides Rodgers, the show has also been hosted by Richards, Ken Jennings, Katie Couric and Dr. Oz. After Rodgers’ guest stint is over, he’ll be followed by Anderson Cooper, Savannah Guthrie, Mayim Bialik, “60 Minutes” correspondent Bill Whitaker and Dr. Sanjay Gupta of CNN.

RELATED:  The 60s great depicted on the NBA logo says it's 'embarrassing'. NBA stars want Kobe Bryant to replace him

So far, Rodgers has been deemed the best host and that take comes from someone who should know: Jimmy McGuire. The clue crew member has been with the show for 20 of its 37 years and during a conversation with one-time contestant Lindsay Wilcox, McGuire didn’t hide his thoughts about the five guest hosts.

“He said Aaron Rodgers was the best guest host they had seen so far,” Wilcox said of her conversation with McGuire, via The Ringer.

As for Richards, he’s going to have a lot of input on who eventually gets the full-time gig and he seems to be a fan of what Rodgers has done so far.

“What I find fascinating about Aaron, is his second career could be better than his first,” Richards told NBC Sports.

If Rodgers does get the job, don’t look for him to retire from football. The Packers quarterback laid out his plan last week, and apparently, he thinks he can host the show full-time while still playing in the NFL. You can read more about his plans by clicking here.

PS5 restock: Twitter tracker for Walmart, Best Buy and GameStop – get it this week 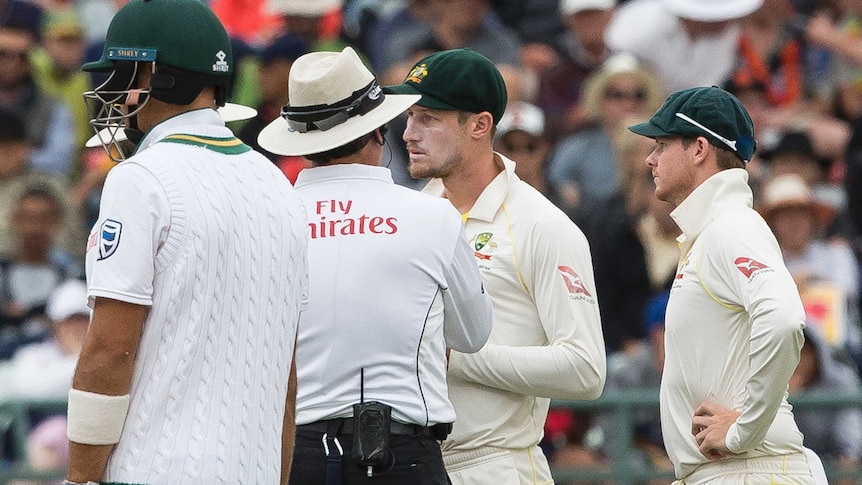 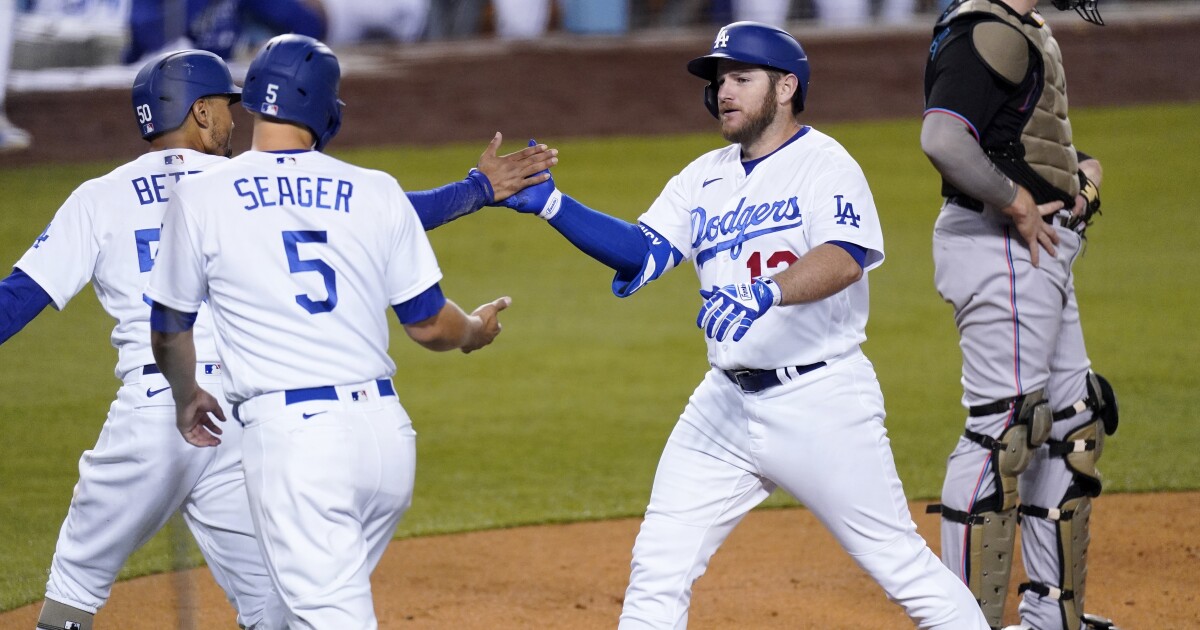