While the NBA is expecting arenas to be filled again next season with a return to its normal calendar, commissioner Adam Silver said Saturday during a news conference there were no plans to change the NBA logo.

In response to a question about widespread support to update the NBA logo with a likeness of Kobe Bryant replacing the silhouette of Jerry West, Silver said there are “no ongoing discussions” about changing the logo.

“The logo is iconic,” Silver said, adding that it doesn’t feel like it’s the appropriate moment to change it.

Silver said the league could still one day revisit updating the design, but reminded reporters that the NBA has renamed the All-Star game’s most valuable player honor after Bryant.

“I appreciate the sentiments, but it feels like the logo is appropriate right now.”

Silver cautioned that every plan moving forward in the NBA is contingent on continued progress in the ongoing fight against the coronavirus.

There are no plans for the league to travel overseas next season for exhibitions or regular-season games, Silver said, meaning recent preseason trips to foreign markets such as China, Japan or India won’t be repeated until 2022 at the earliest.

Otherwise, things may largely appear back to normal — with the NBA eyeing a return to the 82-game schedule, starting in October and ending in June.

“I’m fairly optimistic, at this point, that we will be able to start on time,” Silver said from Atlanta, in his annual news conference that precedes the All-Star game. “Roughly half our teams have fans in their arenas right now and, if vaccines continue on the pace they are and they continue to be as effective as they have been against the virus and its variants, we’re hopeful that we’ll have relatively full arenas next season as well.”

The league had 171 games canceled last season because of the pandemic — one of the reasons for revenue projections being missed by about $1.5 billion — and this season will be at least 150 games below the usual total, with more significant financial losses certain.

All teams are scheduled to play 72 games instead of the customary 82, with only about half the league admitting any fans and those that have opened their doors doing so for just a small percentage of normal capacity.

“Last season and this season has required a significant investment on the part of the team owners,“ Silver said. “They accept that. Players will end up taking a reduction in salary this season because they are partners with the league and teams on revenue. League executives, team executives have all taken haircuts on their salary. But I think when we all step back, we all feel very fortunate to be working under these circumstances and my sense is the players feel the same way.“

RELATED:  Gurriel unloads strong throw to get Diaz out at home - Sportsnet.ca

Silver’s news conference was virtual this season for the first time, done over Zoom — like virtually all other league business this year — because of the pandemic and the league’s protocols for health and safety. At last year’s All-Star weekend in Chicago, about a month before the NBA’s decision on March 11, 2020, to suspend the season following the news that Utah’s Rudy Gobert tested positive for COVID-19, Silver warned there was “a major national, if not global, health crisis” looming with regard to the virus.

What Silver said might not have sounded many alarms at that time. Less than a month later, the virus began dominating every aspect of life across the globe — and has continued to since.

“One thing we’ve all come to understand over the last year is that the virus is firmly in charge,“ Silver said.

Staff writer Andrew Greif and the Associated Press contributed to this report. 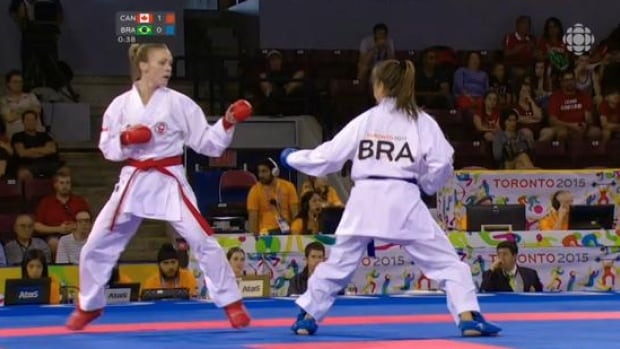 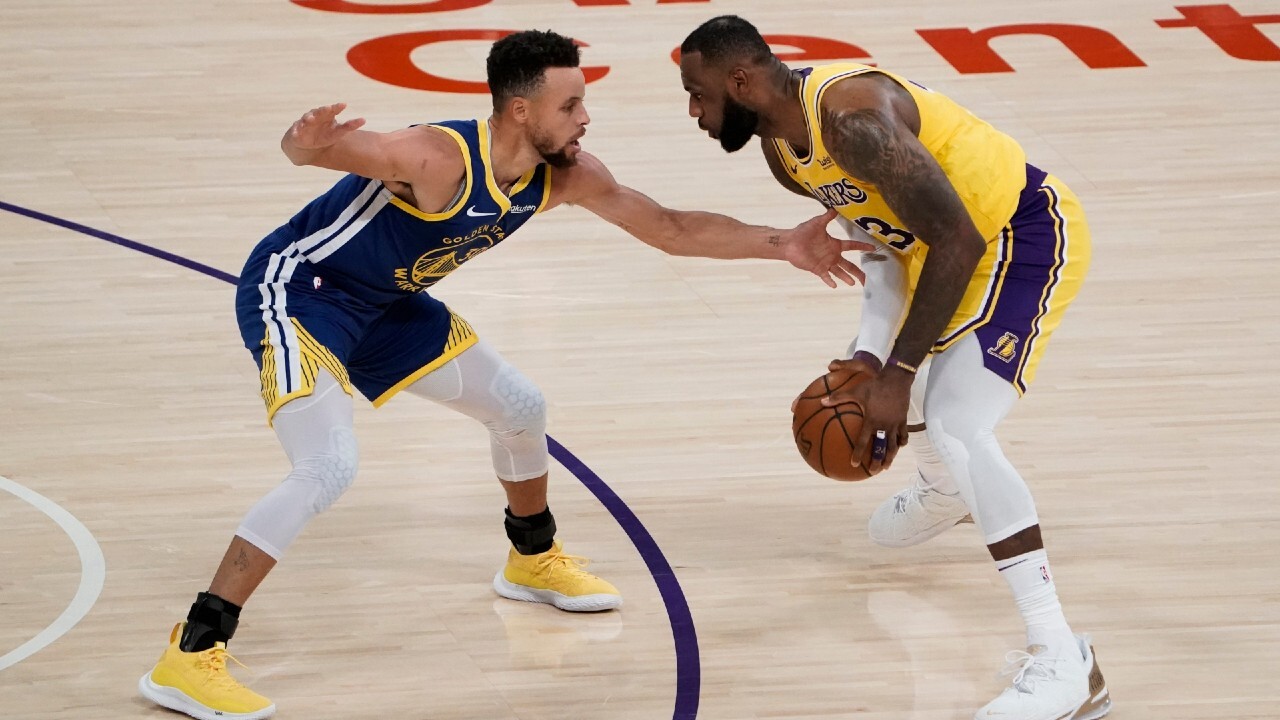 Why play-in game between Lakers, Warriors would be electrifying – Sportsnet.ca