Alice Springs Town Council has denounced transphobia and declared its support for diversity and inclusion in all sporting codes.

It acknowledged in a statement that members of the transgender community faced exclusion in sports and said it was unacceptable that some people might feel unwelcome or unsafe in the community as a result.

“Diversity and inclusion belong in sport,” the statement reads.

“Everyone living in Alice Springs should be able to participate in sport and physical activity in a welcoming and inclusive way – regardless of gender, sexual orientation, ability, cultural background, ethnicity, location or life stage.”

The statement has been released amid international debate about transgender women competing in sport at the highest levels, with multiple world governing bodies banning or restricting the participation of transgender athletes.

But the council’s statement had been in the works for months after members of the transgender community called for local leadership and support during the federal election campaign.

Resident Teddy McDiarmid said it was in response to what was happening in federal politics at the time and the gross transmisogyny and transphobia that was being used as political fodder.

“Lots of my trans community and the gender diverse and queer community do play sports here but there’s so many barriers and we often experience those barriers so early in life that we self-exclude,” they said.

Teddy said the council’s statement made him hopeful that young trans people would be included in ways that made them feel safe.

Alice Springs town councillor Kim Hopper brought a motion to council requesting that it release a statement of support for the transgender community and organise educational workshops for council staff.

The motion was supported by all nine councillors.

“As a person in a same-sex relationship I could relate to how that feels when your identity is being discussed at a federal level,” she said.

“It was really comforting to know that we could have a respectful conversation at local government level.

“Council is coming out saying we want to be a beacon of inclusion and diversity and we want our sporting organisations to come along with us.”

Ms Hopper said she had been contacted by the mother of a young transgender person in town who thanked her for showing leadership on the issue.

“Essentially it’s suicide prevention techniques as well, to come out and say we’re not going to support those calls that are coming out and really attacking people in our community,” Ms Hopper said.

She said the statement could eventually lead to an inclusion policy by the town council.

“There are many barriers to inclusion for trans people who want to participate in sport and in the absence of that, we make our own spaces and our own community,” she said.

“Registration can be a huge (obstacle) – having just male (or) female, two boxes that they force everyone into when you try and sign up.”

She said a lack of facilities like gender neutral bathrooms was also an issue.

“And poor facilities and public amenities, whether they’re sporting or otherwise, impact the entire community,” she said.

She said everyone had something to gain from improving amenity and access, not just for trans and gender diverse people.

She applauded the council’s statement and called for Northern Territory sporting leagues and the Territory Government to follow suit.

“Hopefully, this is the first of many,” she said.

A monthly newsletter for LGBTQIA+ folks and their allies, with stories about real people and their experiences of being queer. 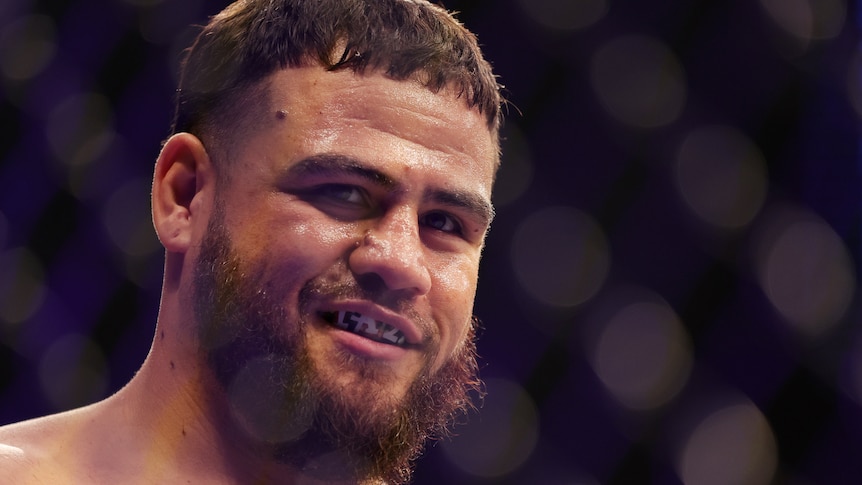