Anthony Joshua has warned Tyson Fury that he is tired of waiting for the 32-year-old to sign the deal for their heavyweight unification bout. Eddie Hearn has insisted that the fight is still going ahead, despite Fury reportedly stalling over fears around the money he would be guaranteed.

Two-time heavyweight champion Fury previously confirmed a two-fight deal with Joshua, with the first to be hosted in Saudi Arabia this July or August.

However, arranging the bout, worth £150 million, has been difficult during the pandemic. Fury is yet to sign the contract.

Fans have been waiting for an official announcement for months with the continued delays threatening to prevent the first scrap taking place this summer.

Joshua, also a two-time heavyweight champion, has now taken to Twitter to ensure the fight still goes ahead, telling Fury that he and his fans are growing tired of waiting.

Fury had recently poked fun at Joshua on social media. He posted a video claiming that he would quit on his stool if Joshua lasted more than three rounds.

RELATED:  Michael Bisping praises Jake Paul, but says he would 'end him pretty quick' if they fought

“We’re all tired of the talk. Less talk. More action!”

Joshua has not fought since he defeated Kubrat Pulev in December. He knocked out the Bulgiarian in round nine to defend his WBA, IBF, WBO, and IBO titles.

“Don’t get me wrong, if we were having this conversation in another week, I’d be very concerned, but I’m not because we’ve been here before.

“We have the commitment. For me it’s 100 percent a done deal.

“A lot of it is him trying to put the pressure on because he is under pressure to deliver a fight for Fury and the other thing is a bit of ego.

“He tried to do that deal with the Middle East for Manny Pacquiao and Terence Crawford that fell through and maybe he doesn’t want me to have the glory. I have no idea.

“We have had conversations with Tyson Fury’s lawyers and they are onside. I’m confident with where we are.

“I’m expecting the final version [of the site agreement] and that is what the issue is. We have written confirmation of the deal, it’s all approved, verbally and in writing.

“But we have to put together a long-form agreement and it’s a huge deal and quite complex. That’s taken four or five days longer than I thought.

“At the moment, I’m not panicking, but of course if it goes another week not completed that’s another story. But I don’t see that.” 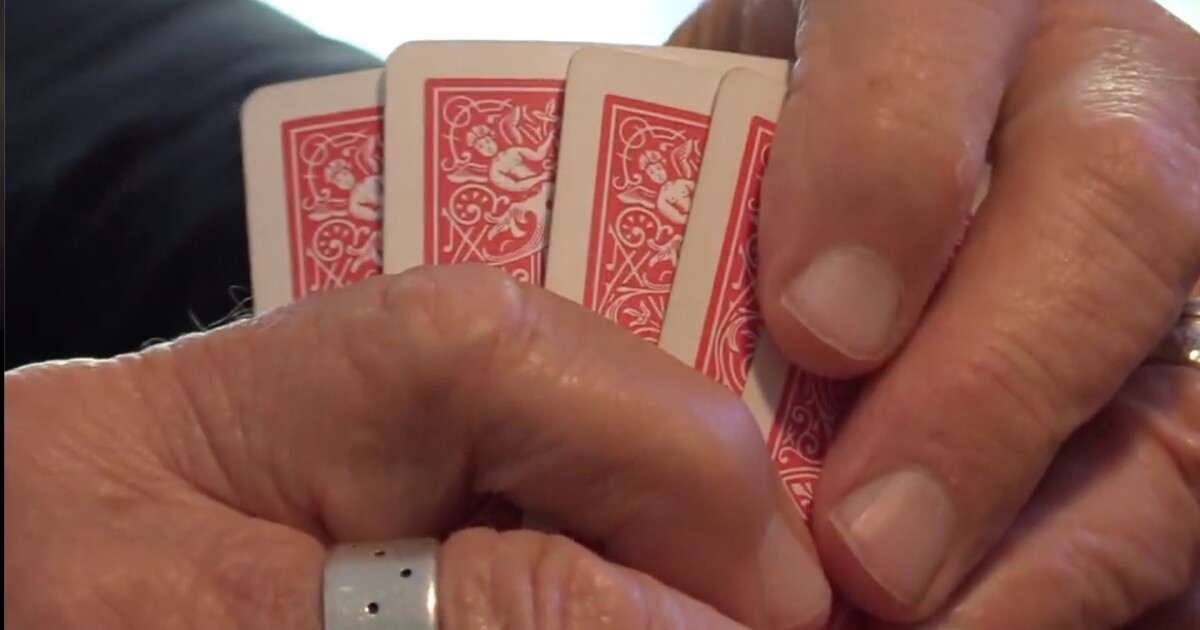 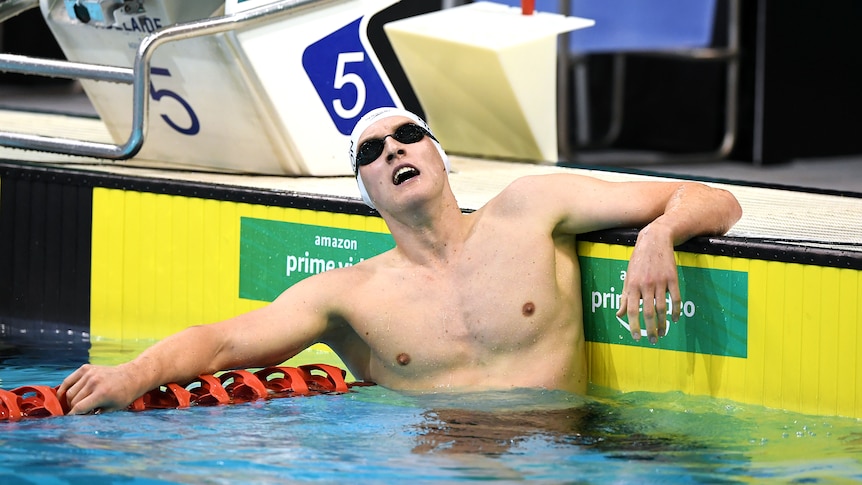 Mack Horton misses out on Olympic selection in gold-medal event 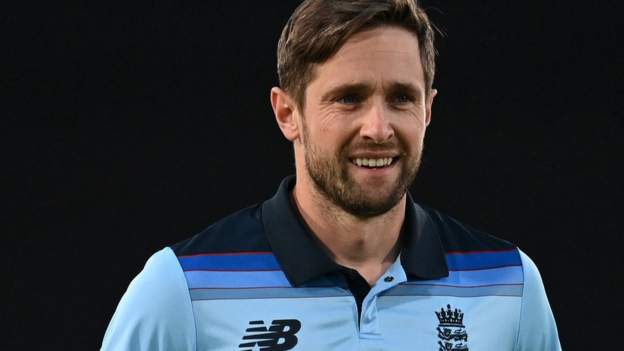 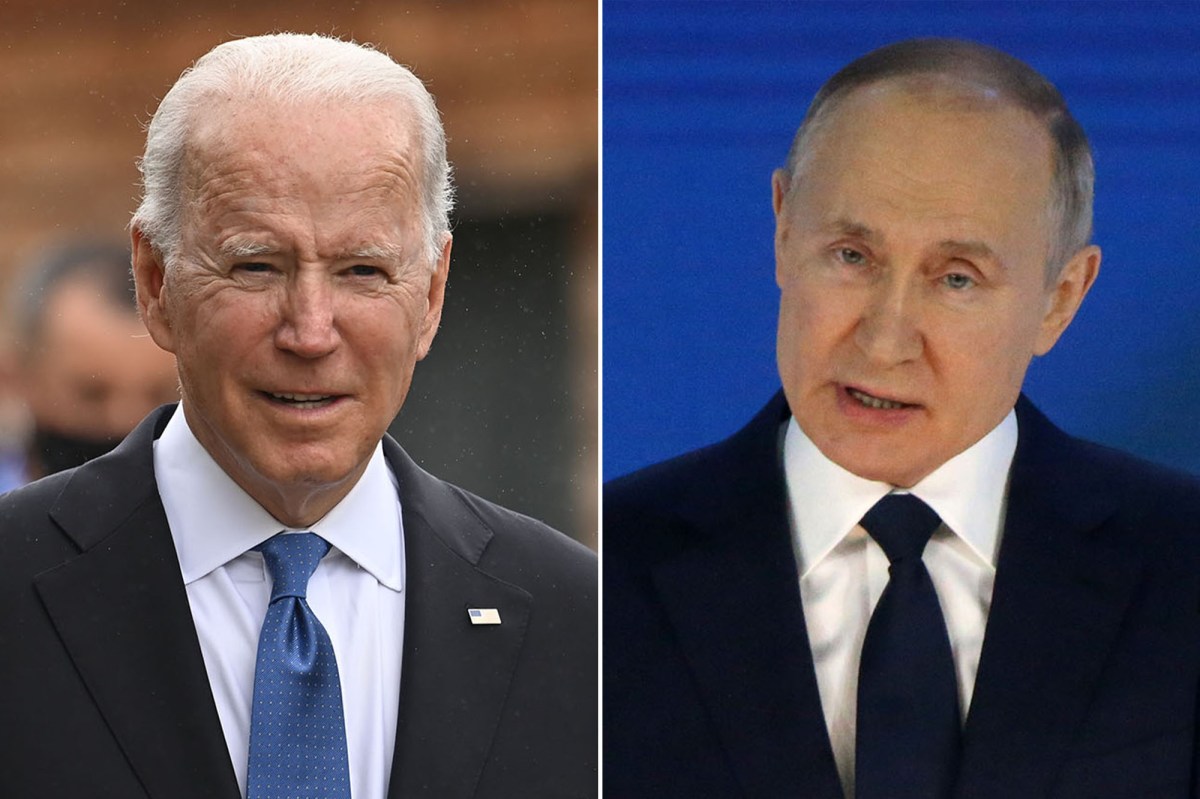