Titmus joins Shane Gould and Ian Thorpe as the only Australians to win the 200m and 400m double at an Olympic Games.

LIVE UPDATES: Follow our blog for all the day’s action from the Tokyo Olympics

It is Australia’s sixth gold medal at the Tokyo Olympics, and the third today, after rowing victories in the men’s and women’s fours.

In the tradition of some of Australia’s greatest swimmers, Titmus left her run late to charge past the field and to the top of the podium.

She was in fourth place after the first 100m, and still in third with only 50m to go.

But an impressive late surge took her past Oleksiak and Haughey, marking her as the breakout swimming star of the Tokyo Games.

“I could see I was trying to mow Siobhan down on the third 50,” she told Channel Seven after the race.

“I had no idea where she was on the last lap. I knew I had Katie covered but Siobhan was the person that was there. My legs started to go a bit but I’m happy to get it done.”

Titmus remains a medal chance in the 800m and the 4x200m relay, and said she would not fully start celebrating until they were out of the way.

“I don’t think it will settle in until I get home and have a rest,” she said.

“When you’re in this situation you kind of have to compartmentalise everything, and I think once I stop racing I can release everything.

“I’m thinking about the relay and the 800m now and I don’t want to ruin the rest of my meet by celebrating too hard.

“But I’m very proud of what I’ve achieved.

“I feel so fortunate to be here, to be able to do what I love.

“I’m just from a small town in Tasmania and it just goes to show if you believe you can do something, you can 100 per cent do it if you work for it.”

Earlier, Kyle Chalmers came second in his 100m freestyle semi-final, with a time of 47.80 seconds enough for him to qualify sixth-fastest for Thursday’s final. 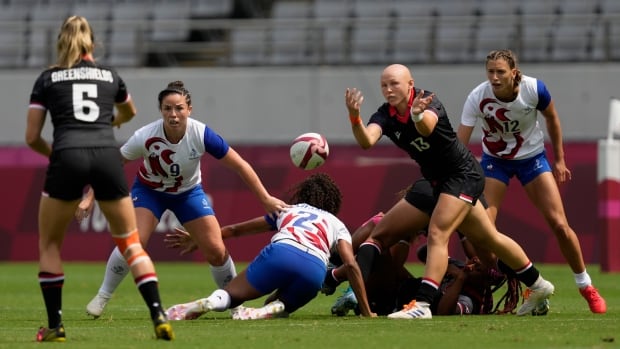 An arms race is heating up on the Korean Peninsula. Is the window for diplomacy closing?
55 mins ago