Local wildcard Chris O’Connell found himself outgunned by the massive serve of Maxime Cressy, with the American winning their Australian Open third-round encounter in four sets.

It was the 175th-ranked O’Connell’s best showing at a major in his fourth appearance at the Australian Open.

He beat 13th-seeded Argentine Diego Schwartzman in the second round.

US Open champion Medvedev — who beat Australia’s Nick Kyrgios in the second round — stayed on course for a second major title as he sailed through to the last 16 with a 6-4, 6-4, 6-2 win over unseeded Dutchman Botic van de Zandschulp.

Tsitsipas did not appear to realise his contest with Paire was over after converting match point.

Paire dunked a return into the net on the first of three match points when serving to stay in the match, but Tsitsipas walked to the back of the court rather than approach the net.

He turned around at the baseline with a look of surprise on his face, before walking forward to acknowledge Paire.

“I’m pretty glad with that win, Benoit is someone I say is one of the biggest stars in our game,” said Tsitsipas, a 2021 semi-finalist at Melbourne Park.

Having held Paire at bay on Rod Laver Arena, Tsitsipas crumbled in the third set tie-break to let the Frenchman back into the match.

Paire kept in touch to 4-4 in the fourth set, before giving Tsitsipas three match points with a double fault.

Meanwhile, ninth seed Felix Auger-Aliassime of Canada made short work of Dan Evans as he powered to a 6-4, 6-1, 6-1 win over the Briton to equal his best showing at the year’s first major.

iPhone SE 3 or iPhone SE Plus 5G - what will Apple name its next phone? 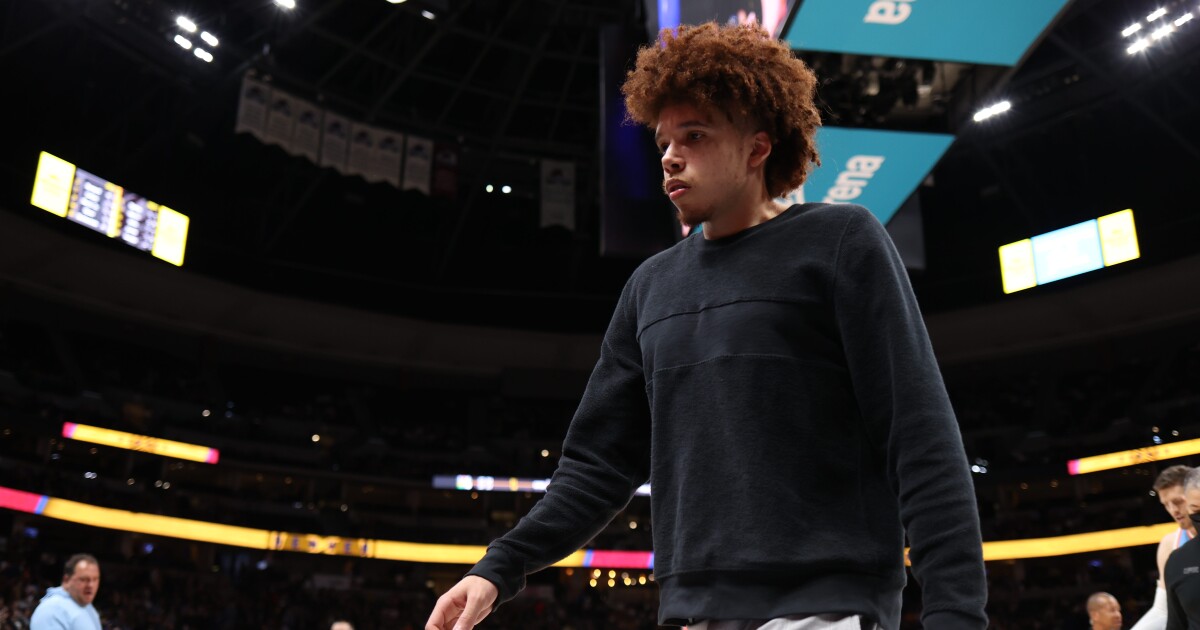