Australia’s rugby women have dominated the Dubai Sevens tournament, winning all five of their matches, including a consummate victory in the final against Fiji, to lift the prestigious title.

The Australians had brought a new-look young side to Dubai after a disappointing fifth-placed finish at the Olympics, and showed all their immense promise with a handsome four-try 22-7 win over the Fijians in the final, including a double from Demi Hayes.

The 2017 winners were in unstoppable form, scoring 163 points and conceding only 39 throughout.

They took control of the final within three minutes as Hayes skipped through Fiji’s defence to cross the line before Lily Dick pounced on a cross-field kick to charge over in the corner.

John Manenti’s side pressed home their quality, going into the break 17-0 ahead after a Charlotte Caslick try before Hayes sealed the deal soon after the break, scooting over from the back of a ruck.

Fiji’s response, a try from Alowesi Nakoci, proved too little too late.

“We’ve been working really hard since Tokyo, we were really disappointed with our results there,” said Caslick, who was voted the player of the final.

“We took a lot away from that and I think it’s starting to show. We’re really clicking out there on the field and we love playing in Dubai. We always do really well here. Hopefully it’s a good omen for the rest of the season.”

Australia had started the day with a 38-5 hammering of Brazil, with doubles from Caslick and Maddison Levi, before pipping France 24-22 with Sharni Williams going over for two early scores.

The Australian men, though, didn’t fare so well, thrashed 29-5 in the quarter-final by an imperious South African team who went on to win the final, crushing the US 42-7.

Ronald Brown scored three tries and 25 points in the final as the formidable Blitzboks earned their record 18th-straight win in the sevens rugby world series, breaking their own team record of 16 in 2008-09.

There had been little chance of Australia denting their superiority in the last eight, with Henry Hutchison’s lone try being answered by five South African scores. 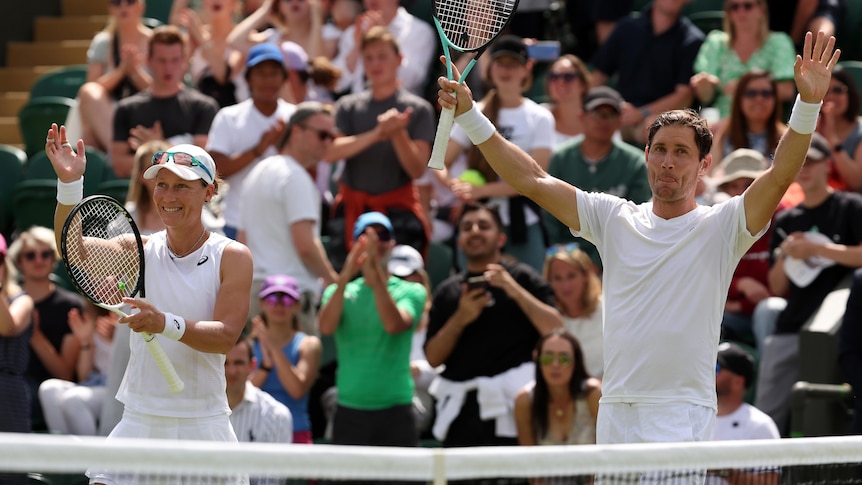 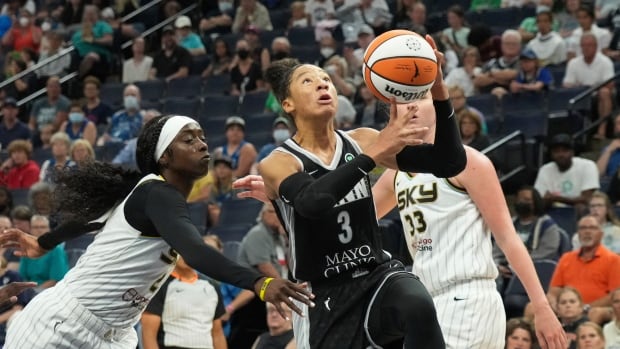