DOHA, Qatar (AP) — Jordan Henderson knew exactly who to thank after opening the scoring in England’s 3-0 win against Senegal at the World Cup.

Pointing a finger in the direction of Jude Bellingham, Henderson charged over to his teammate, pressed his face nose-to-nose with the teenager and stared intensely into his eyes before embracing him in celebration.

With England fans going wild inside Al Bayt Stadium on Sunday, Henderson continued to gesture that Bellingham was the one deserving of their adulation after his run and cross had created the goal.

Praise for Bellingham, who plays for Borussia Dortmund in the Bundesliga, poured in on social media.

“Goodness me, @BellinghamJude is unbelievably good. He’s the leader in this team. His parents must be so proud. Love him,” England great Gary Lineker wrote on Twitter.

At 19 years old Bellingham is emerging as the heartbeat of the England team. So much so that even 32-year-old Henderson, who has won club soccer’s biggest prizes with Liverpool and was awarded an MBE — Member of the Most Excellent Order of the British Empire — by the late Queen Elizabeth II, is in awe of his talent.

“He’s a fantastic player, has everything with and without the ball,” said Kane, who scored his first goal of this World Cup against Senegal after another driving run from the Borussia Dortmund midfielder.

As soon Bellingham flipped the switch, it was lights out for Senegal, who had created the better chances before Henderson’s goal.

His speed, energy and intelligence saw him dominate midfield and further enhance his soaring reputation.

His performances are sure to have been noted by defending champions France, who England meets in the quarterfinals on Saturday.

Bellingham was already set to spark an auction among Europe’s biggest clubs next summer, with Dortmund widely expected to sell to the highest bidder. And his displays at the World Cup so far should only increase competition for his services.

Manchester United has tried and failed to sign him once already, while Man City manager Pep Guardiola is a confirmed admirer.

Liverpool has repeatedly been linked with a move for him.

“He’s going to be a superstar that kid,” said former United midfielder Roy Keane. “I’ve not seen a young midfielder perform like that for years.”

Praise does not come much higher than that in British soccer’s circles.

Keane captained United’s dominant team of the 1990s and early 2000s. He is also known for his cutting commentary since moving into the world of broadcasting.

But Bellingham, it seems, is a unifying force when it comes to appreciating a talent that was evident from the age of 16 when he broke into Birmingham’s first team and prompted United and others to try to lock him down.

He chose Dortmund instead, which was a less glamorous option, but has given him room to blossom.

“I don’t think we could have predicted how quickly he would mature,” said England coach Gareth Southgate. “Even in the last six months that has gone to another level or even the last three months.”

Bellingham became England’s second youngest scorer at a World Cup, behind Michael Owen, with his headed goal in his country’s opening 6-2 rout of Iran.

He’s now its youngest ever player to provide an assist at the tournament after setting up Henderson.

“I think the view we’ve always taken is we’ve wanted to invest in young players on the basis that they could be something special in the future,” added Southgate.

James Robson is at https://twitter.com/jamesalanrobson 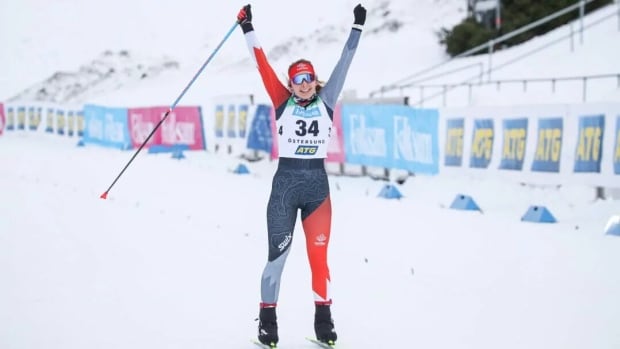