The Toronto Blue Jays will be looking to win five games in a row for just the second time this season when they open a four-game series with Cleveland on Monday afternoon as -270 home favourites on the MLB odds at sportsbooks monitored by OddsShark.com.

Toronto completed the sweep of the visiting Kansas City Royals with a steady 5-1 victory on Sunday, and has now outscored opponents by a wide 28-6 overall margin during the four-game surge the team takes into Monday afternoon’s matchup at Rogers Centre.

The Blue Jays’ success in their first series at Rogers Centre since September 2019 marks a dramatic turnaround after the team fell to defeat in six of its previous eight contests. However, the recent surge has done little to help Toronto close the gap on the top of the AL East standings. The Blue Jays continue to lag in fourth place, and have seen their odds of claiming the AL East title sink to +1100 at online betting sites.

The Blue Jays also face the challenge of reversing their recent stretch of uneven results when they meet Cleveland. Toronto took two of three when it visited Cleveland back in May, but has tallied consecutive wins over Cleveland just once while going 5-15 in their past 20 matchups. The Blue Jays also sport a middling 11-11 record in 22 dates with Cleveland at Rogers Centre since May 2014, according to the OddsShark MLB Database.

Offensive production has also been a problem for Toronto when battling Cleveland on home turf. Blue Jays hitters have managed to score more than four runs just four times over their past 13 meetings at Rogers Centre, fueling a 9-4 run for the UNDER in totals betting.

However, it will be a much different Cleveland team that arrives in town for Monday’s contest as +225 road underdogs. Cleveland takes its current seven-game road trip north of the border after dropping two of three to the AL Central-leading Chicago White Sox, capped by a narrow 2-1 loss on Sunday afternoon. Overall, the team has now dropped the decision in eight of its past 12 contests to fall nine games back of the White Sox in the division standings.

Cleveland has also struggled badly in recent contests away from their home turf at Progressive Field, falling to defeat in 10 of their past 14 contests while averaging just under 4.1 runs per game. However, they have gone 4-4 in their past eight games on the road when sporting odds of +200 or worse. 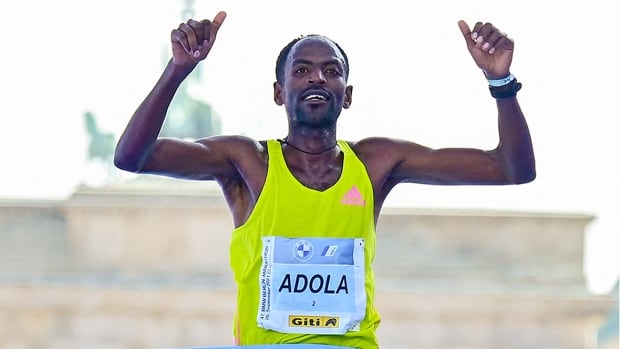