Bo Horvat scored in the shootout Monday, giving the Vancouver Canucks a 2-1 victory over the Montreal Canadiens.

The Canucks captain was the lone player to beat Carey Price in the shootout, sending a wrist shot past the Canadiens goalie and into the top-left corner of the net.

The Habs (11-6-7) nearly took two points in regulation after getting a power-play tally from Jeff Petry early in the first period.

After Adam Gaudette sent the game to overtime, Bo Horvat scored the shootout winner in Vancouver’s 2-1 victory over Montreal. 1:35

Brock Boeser nearly eked out a win for the Canucks in extra time but Price stretched out the length of his crease to make a glove save and force the shootout.

Gaudette’s goal 19:19 into the third ensured overtime on Monday.

He ripped a shot from the left face-off dot, ringing it off the post and in to knot the score with his third goal of the season.

Vancouver pulled Demko with 1:20 left on the clock in a bid to net the equalizer, and nearly took its second too-many-men penalty of the night in the process. Horvat jumped over the boards before the officials noticed the errant forward.

A sloppy line change proved costly for the Canucks early in Monday’s game.

Vancouver was called for too-many men, giving Montreal a power play and Petry capitalized, using a screen by Corey Perry in front of the net to sneak a long shot past Demko and open the scoring 4:37 in.

The Habs were 1-for-2 with the man advantage. Vancouver failed to convert on three power plays, despite getting a minute and 25 seconds of 5-on-3 hockey midway through the first period.

Tyler Toffoli nearly gave Montreal a two-goal lead early in the second, firing a pair of slap shots at Demko.

The Canucks goalie stopped both, but a rebound on the second attempt popped up as he fell back into the net and landed in the corner of the crease, dangerously close to the goal line. Defenceman Tyler Myers swept it out of harm’s way. Rob Pizzo catches you up on the week that was in the all-Canadian division in the NHL, including a coaching change in Calgary. 4:22

Gaudette had two prime chances to even the score for Vancouver in the second.

A wraparound shot from teammate J.T. Miller pinged off Gaudette’s shin and just wide of the post around the eight minute mark. About two minutes later, the Canucks forward blasted a slap shot from the slot, only to see it swallowed up by Price. Gaudette responded by looking skyward.

Moments later, Montreal’s Joel Armia picked the puck off Vancouver defenceman Quinn Hughes in the neutral zone and got a breakaway. Demko got just enough of the ensuing shot to send it careening wide of the net.

The Canucks and Canadiens will battle again in Vancouver on Wednesday. 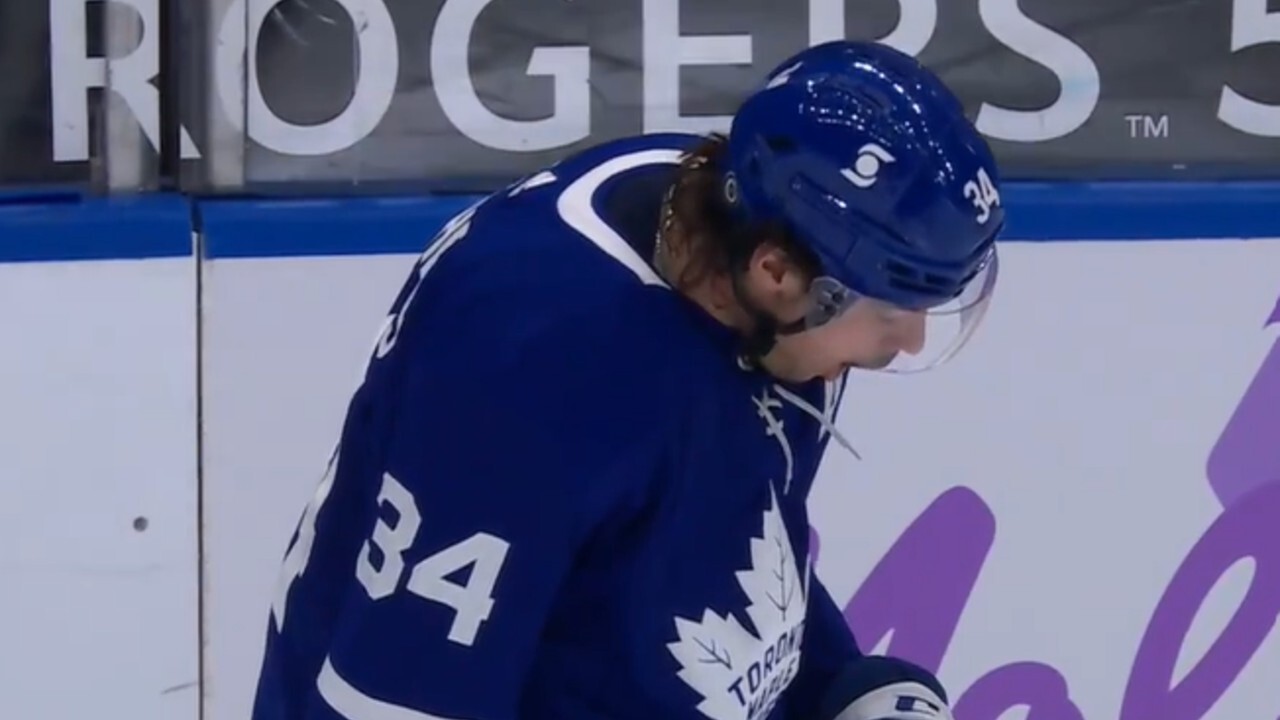 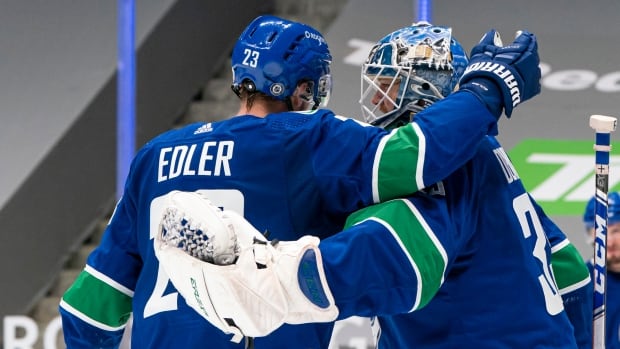