Steven Bergwijn, one of Spurs’ most recent signings in that department, made a stunning start to his Tottenham career, netting on his debut in a win against Manchester City.

But since then the goals have dried up. The Dutch attacker has managed just three other Premier League goals over the past 18 months.

That lack of prowess in front of goal and a lack of bodies in the attacking ranks pretty much guarantees there will be opportunities for Gil to make an impact during his maiden season in England – with or without Kane.

Gil knows goals are something that he will have to add to his game long-term after netting just four times for Eibar last season.

But it isn’t inconceivable for that to happen. The youngster will be surrounded by better players than he was in La Liga last year, which should give him the platform to flourish.

He already looked a cut above the rest of the Spurs team on a disappointing night in Portugal, so the early signs are promising.

But it’s still very much acknowledged that he remains a long-term project.

Gil certainly isn’t going to solve Nuno’s Kane conundrum right now – but there is early scope to suggest that he can at least buck the recent trend of Spurs attacking signings who have fallen impotent in the final third.

Chuck Close, Acclaimed Artist With a Complicated Legacy, Dies at 81

"It's all hands on deck," Alabama runs out of ICU beds as COVID cases surge 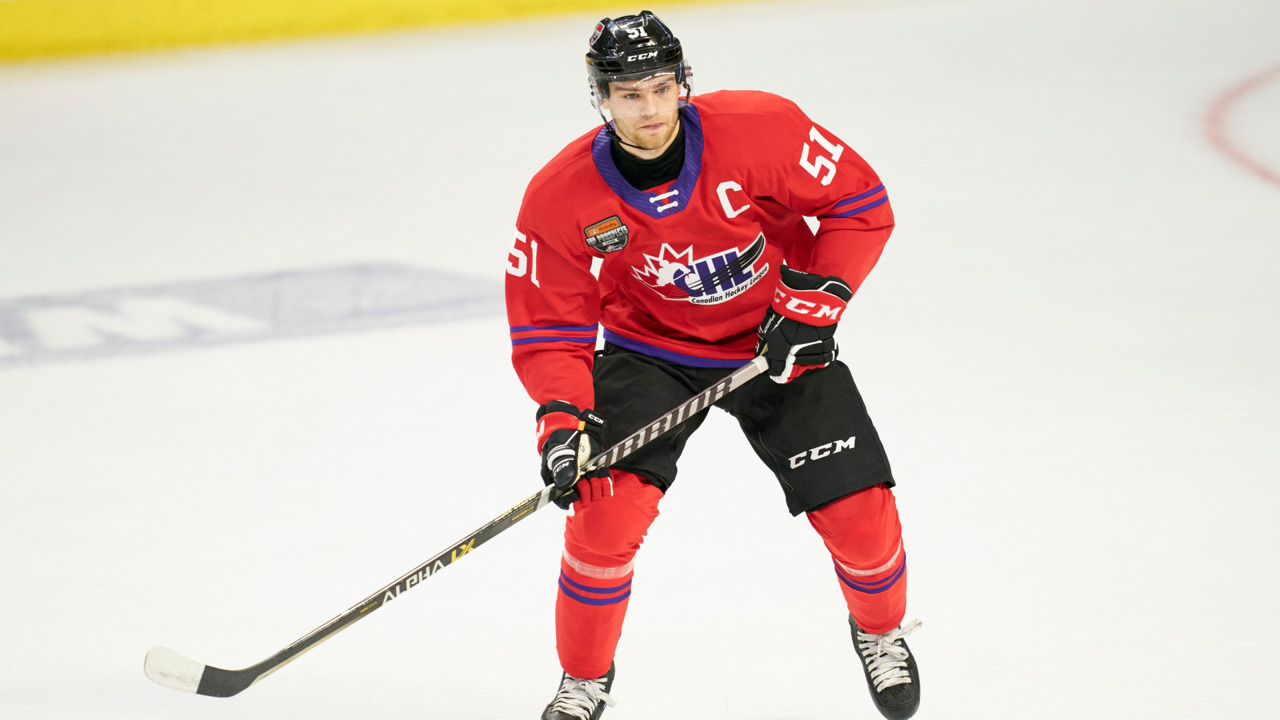 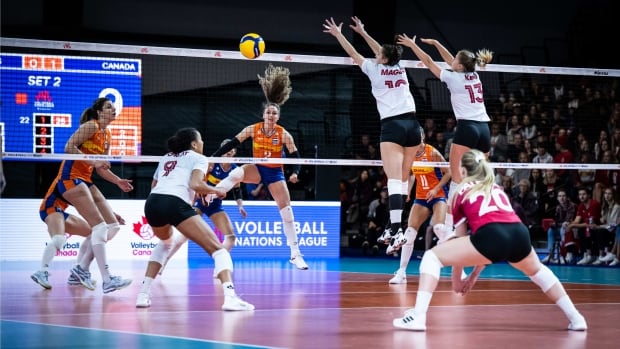