In this women’s Olympic basketball tournament, there is little margin for error. And after Canada dropped its opener against Serbia, it had to have Wednesday’s game against South Korea to retain any hopes of reaching the podium in Tokyo.

Behind a dominating second-half performance, Canada got that crucial victory, blasting Korea 74-53.

Defensively, Canada played with a sense of urgency, stifling Korean shooters who finished five of 26 from beyond the arc.

Bridget Carleton led the way for Canada with 18 points, seven rebounds and four assists. Her WNBA teammate Natalie Achonwa added a double-double with 14 points to go along with 10 rebounds.

After an ice-cold shooting performance in its first game, a four-point loss to Serbia, Canada shot the ball much better against Korea and appeared more comfortable on offence as the game progressed.

RELATED:  3x3 basketball is moving from your local court to the Olympic stage | CBC Sports

Canada will play its final round-robin game on Saturday at 9 p.m. ET against Spain.

“There is parity in this Olympic draw,” Thomaidis said. “Any team is capable of beating anyone else.”

In Tokyo, 12 teams are divided into three groups of four during the preliminary stage.

The top two teams from each group, plus two wild cards, advance to the quarter-finals.

If Canada wants to play for a medal, winning its group is important. The top finisher will likely avoid a quarter-final matchup with the powerful U.S team.

New South Wales has new coronavirus restrictions. Here's what you need to know 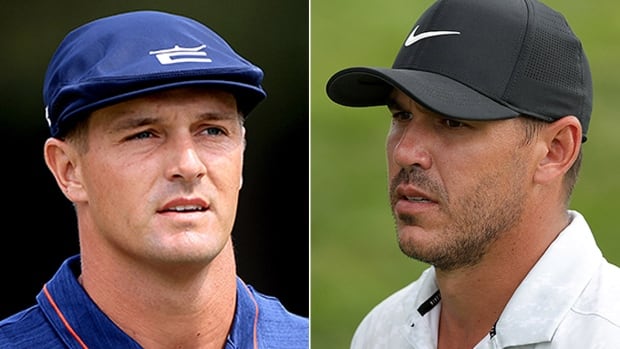