The Canadian women’s 3×3 basketball team is headed to the Round of 16 at the World Cup.

The team rebounded from an 18-16 overtime loss to Spain with an emphatic 21-12 win over the Netherlands to punch its ticket to the knockout stage on Thursday in Antwerp, Belgium.

Canada finishes Pool D round-robin play in second place with a 3-1 record after opening its tournament on Tuesday with a pair of resounding wins over Israel and Chile.

Canada, ranked 13th, was grouped with No. 4 Spain, No. 5 the Netherlands, No. 11 Israel and No. 14 Chile in Pool D. The top three teams reach the playoffs, with the first-place finisher in each pool qualifying directly for the quarter-finals. Each game in the knockout rounds is single-elimination.

The Canadians now draw top-ranked Germany, which scuffled to a 2-2 record in pool play, in the Round of 16 on Saturday at 5:35 a.m. ET.

The sport made its Olympic debut at Tokyo 2020, but neither of Canada’s men’s or women’s teams qualified.

The final 16 and quarter-final rounds take place Saturday and the semifinals and medal games are on Sunday.

Live coverage throughout the event will be available on CBCSports.ca, the CBC Sports app and CBC Gem.

Netflix Games snags 'Into The Breach' as a mobile exclusive | Engadget 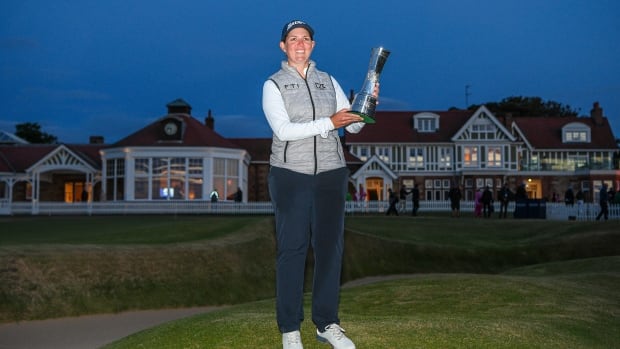