Toronto sisters Gabriela Debues-Stafford and Lucia Stafford are headed to the women’s 1,500-metre semifinal together after impressive performances in their respective heats.

Gabriela, the Canadian record-holder in the distance at three minutes 56.12 seconds, won the first heat of the day with a time of 4:03.70.

But the 25-year-old, in her second Olympics, was outdone by younger sister Lucia, 22, who ran a personal best 4:03.52 to finish seventh in the fastest and final heat.

The top six in each of the three heats, plus the next six fastest, book their spots in Wednesday’s semifinals. The final goes on Friday.

The Stafford sisters avoided the drama of the second heat, when podium favourite and top-ranked Sifan Hassan of the Netherlands got tangled with a competitor and tumbled to the deck. Hassan was beginning her unprecedented quest for a 1,500, 5000 and 10,000 triple.

Canada’s Natalia Hawthorn, who was involved in the mixup with Hassan, ran a 4:08.04 and failed to advance.

Reigning world champion Faith Kipyegon of Kenya won her heat at 4:01.40, the best time of the day.

After a stressful year including a team change, Canadian runner Gabriela DeBues-Stafford is ready to take on the world in Tokyo. 1:01 Fati scores in his triumphant return for Barcelona 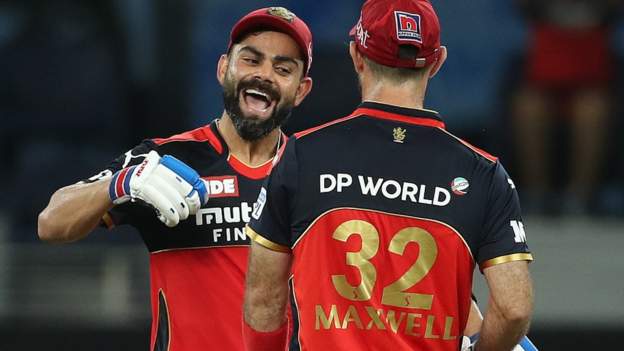