Canadians Brandie Wilkerson and Sophie Bukovec were eliminated from the Paris Elite16 beach volleyball event after splitting a pair of matches on Friday.

Cheng led all players with 27 points, while Bukovec scored 13 for Canada. Wilkerson chipped in with 10.

The loss prevented Wilkerson and Bukovec from advancing to the tournament’s quarter-finals.

Wilkerson and Bukovec finished third in Pool C with a 1-2 record behind Flint and Cheng (3-0) and Americans Taryn Kloth and Kristen Nuss (2-1).

Live coverage of the tournament – continuing on Saturday at 7 a.m. ET with the quarter-finals and semifinals – will be available on CBCSports.ca and CBC Gem. 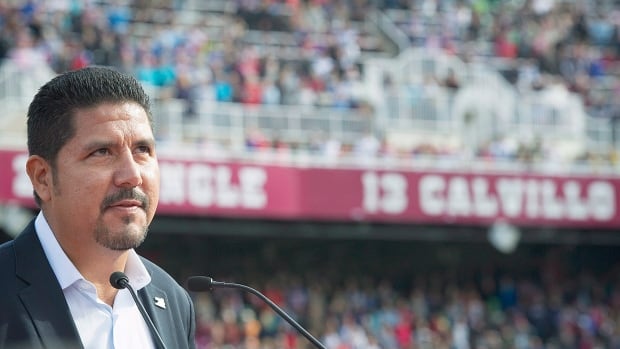 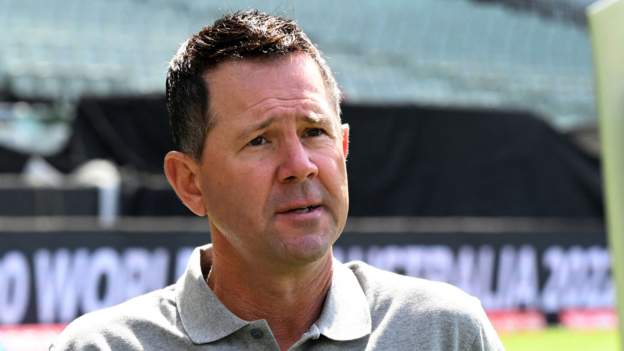 Ponting returns to work a day after health scare