Renee Gonzalez couldn’t have been better with her timing on Saturday, scoring tries in the opening minute and second half to provide the Canadian women with momentum en route to a 26-26 tie against the United States in rugby sevens action in Edmonton.

Then, Sabrina Poulin came off the bench to pull Canada within two points with 30 seconds remaining at Commonwealth Stadium before Olivia Apps of Lindsay, Ont., converted. The third-ranked Canadians rebounded from a pair of losses to the U.S. at last week’s World Rugby Seven Series event in Vancouver.

After Gonzalez gave Canada the early lead Saturday, Summer Jones went to work for the No. 2 Americans. First, the Los Angeles athlete fended off two would-be tacklers for her team’s first try before racing through the open space in the middle of the field for the lead.

Steph Rovetti split a pair of Canadian defenders for another try and 21-7 U.S. lead entering halftime.

Emma Chown of Barrie, Ont., answered inside the first two minutes of the second half with a penalty as Jaz Gray was sent off and the U.S. was down to six players.

Gonzalez scored her second try of the match with 4:12 remaining but the conversion was missed.

Jones made it 26-19 with 1:53 left on the clock, using a stutter step to freeze the Canadian defence before outrunning at least three opponents.

The “Fast Four” competition format sees the teams play each other before the top two decide the gold and the other two meet for third.

Britain won the women’s event in Vancouver, downing the U.S. 34-12 in the final. The Canadian women placed third, blanking Mexico 48-0.

Canada’s men have been drawn in Pool A with South Africa, Hong Kong and Mexico at the Canada Sevens in Edmonton.

The Canadians are fresh off a sixth-place finish last Sunday in Vancouver, where the World Rugby Seven Series returned after a lengthy pandemic-prompted hiatus. South Africa defeated Kenya 38-5 in the final at B.C. Place Stadium.

The 2022 World Series season will start with back-to-back combined events in Dubai. The first, Nov. 26-27, will be held behind closed doors while the second, Dec. 3-4, will see fans in attendance at the Sevens Stadium.

Attendance at Edmonton’s Commonwealth Stadium is limited due to COVID protocols. Rugby Canada is making half of the 32,000-capacity lower bowl available and may push that to 60 per cent if demand warrants.

Abraham Lincoln’s death certificate is now up for sale

Sex Education season 4 is confirmed: here's what we know 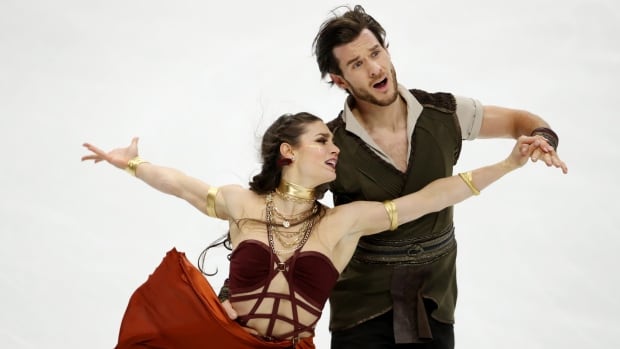 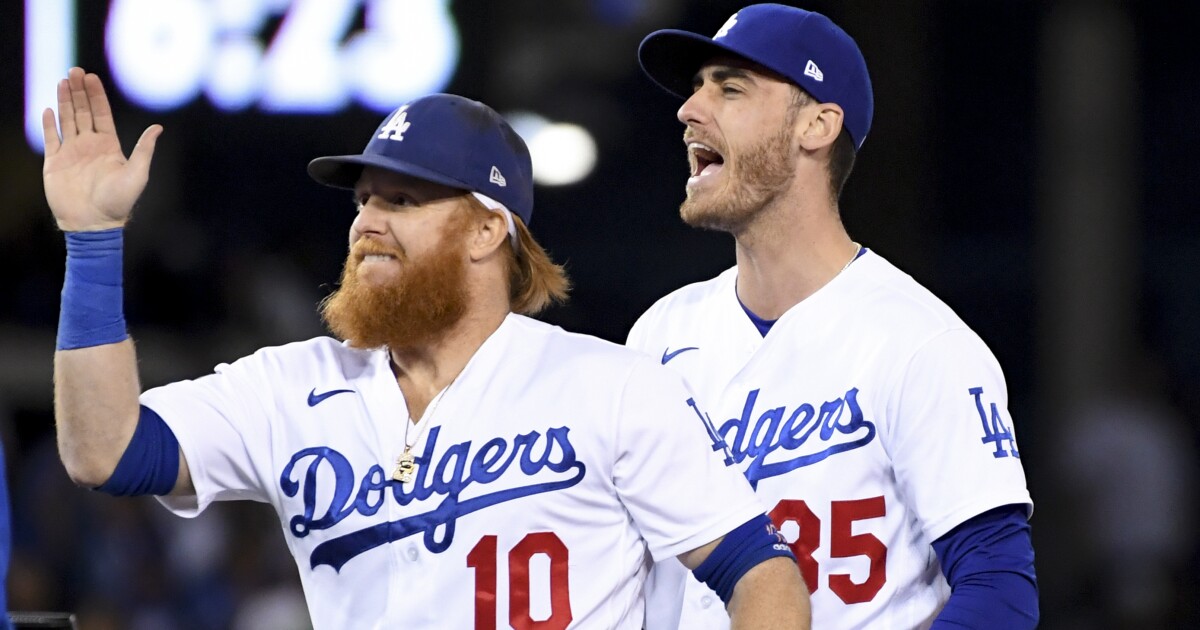