10.10pm: After a bit of analysis and reaction to Arsenal’s shootout triumph over Liverpool, the draw is now about to get underway.

Jamie Redknapp is the man taking the balls out for both the home and away teams.

9.50pm: It’s Arsenal who are the final team in the hat. Bernd Leno saved two penalties, from Divock Origi and Harry Wilson.

While Adrian denied Mohamed Elneny, Joe Willock dispatched the decisive pen to win it 5-4 in the shootout for the Gunners after it went to sudden death.

The draw is now imminent.

9.35pm: Liverpool and Arsenal cannot be separated inside 90 minutes and so it’ll go to a penalty shootout at Anfield to determine the final fourth-round tie.

That means the quarter-final draw will be slightly delayed.

9pm: Brentford and Stoke City have this evening shut down the possibility of an all-Premier League last eight, with the Bees getting some revenge for their Championship play-off final loss to rivals Fulham by thrashing Scott Parker’s side 3-0.

Said Benrahma scored a brace including a brilliant second to put Brentford into the quarter-finals of the League Cup for the first time in their history.

They have since been joined by Stoke City, who are into the next round thanks to Sam Vokes’ strike.

The Potters saw off a rotated Aston Villa team to join their fellow Championship side in the draw.

At Anfield, we’re still all even between Liverpool and Arsenal. The match will go to penalties if a winner cannot be decided inside 90 minutes.

This year’s competition so far

8.45pm: The last eight will be dominated by Premier League teams and City are a familiar force, having dispatched Burnley in the fourth round on Wednesday night with Raheem Sterling scoring twice – after dispatching Bournemouth in the previous round.

United saw off Brighton and Hove Albion with a routine 3-0 triumph while another all-top-flight tie saw Tottenham down Chelsea on penalties, only Mason Mount missing from the spot after Erik Lamela’s late equaliser.

Elsewhere, Newcastle were victorious on spot-kicks away at Newport County after Jonjo Shelvey forced a shootout. In the third round, Newcastle had hammered Morecambe 7-0.

And a Dominic Calvert-Lewin hat-trick carried Everton past West Ham United as the Toffees seek a first ever triumph in this competition, having scored 12 goals in just three games so far.

Liverpool put seven past League One high-flyers Lincoln last time out before taking on Arsenal tonight, who they beat 2-1 in the Premier League at the weekend.

The Gunners saw off Leicester 2-0 in the previous round and are hoping to avenge the weekend’s loss at Anfield, having also lost at the same venue in the same stage of this competition last year, losing on penalties after a thrilling 5-5 draw in 90 minutes.

8.30pm: Manchester City, in tonight’s draw, are looking to win this competition for a fourth successive season.

The Citizens have won the Carabao Cup, also known as the League Cup or the EFL Cup, five times in the past seven years with Manchester United victorious in 2016 and Chelsea winners in 2015.

No team has won the competition four times in a row since Liverpool between 1981 and 1984.

Winning it again this season would make City the joint-most successful team in the tournament alongside the eight-time-winning Reds.

Manchester United, Tottenham and holders Manchester City are among those waiting to learn their last-eight opponents.

The draw will get underway once Liverpool’s fourth-round clash with Arsenal at Anfield is completed this evening.

The match began at 7.45pm and will finish around 9.30pm, unless the game goes to penalties.

'Boom, everything we worked for is all gone:' Ontario farm picking up the pieces after tornado | CBC News 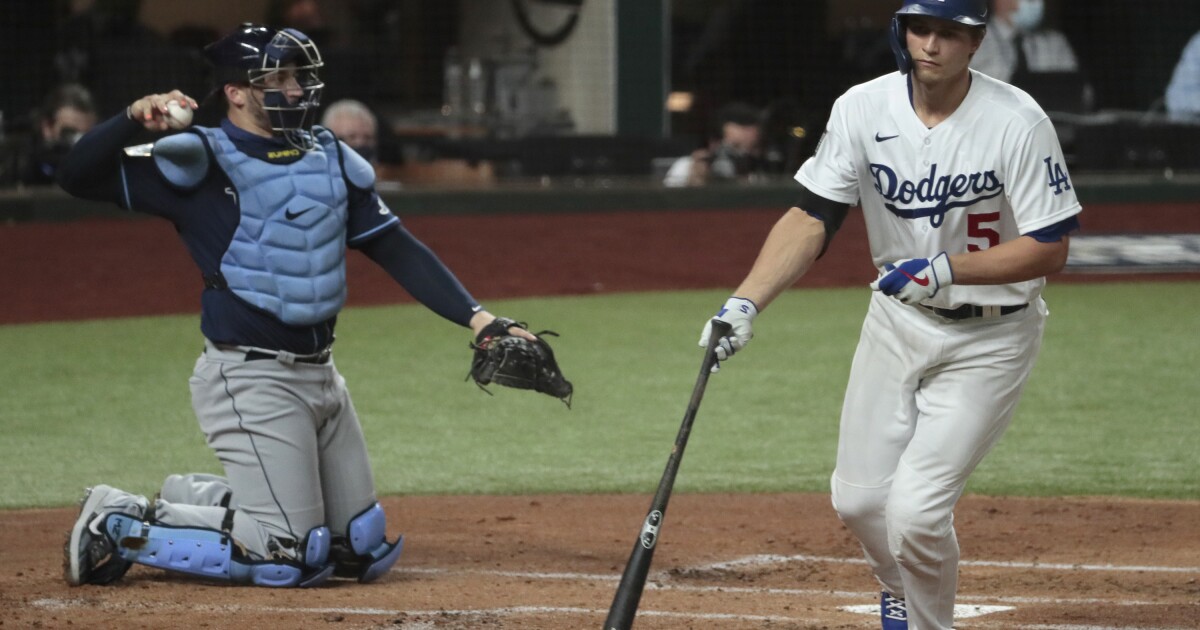 How Rays’ Arozarena stacks up against Dodgers’ Betts in World Series – Sportsnet.ca 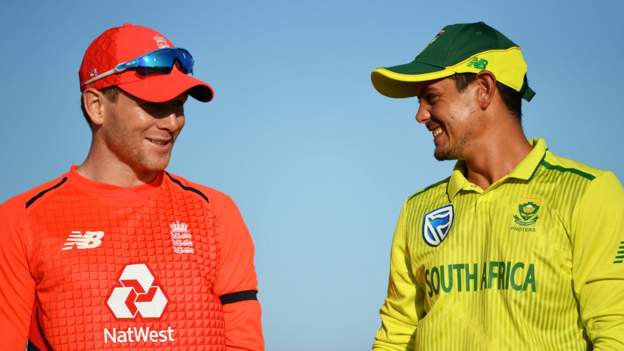