CF Montreal just needs one more point to clinch home-field advantage in the first round of the playoffs after securing a 3-2 win over the Chicago Fire at Stade Saputo on Tuesday.

Kei Kamara scored twice and Zachary Brault-Guillard added another for Montreal (17-9-5) while Xherdan Shaqiri scored twice from the penalty spot for Chicago (9-14-8).

After a timid start from both teams, a breakthrough would come for the home side in the 21st minute. Ismael Kone sent a low shot into the box that was redirected by Kamara into the net to put Montreal up 1-0.

Eight minutes later, Kone won the ball in the midfield and played Kamara in, who scored again to give Montreal an early 2-0 lead.

Chicago found its way back into it not long after. In the 38th minute, Montreal goalkeeper Sebastien Breza threw himself into Fire forward Jhon Duran who had been played through and conceded a penalty. Shaqiri scored a minute later on a penalty kick to pull Chicago within one.

Kei Kamara scored two first-half goals to lead CF Montreal to a 3-2 win over Chicago on a rainy night in Montreal.

Montreal didn’t let the goal faze them as they got right back on the attack. This time, Kamara played the role of provider, finding Brault-Guillard in space. He then fired a low hard shot across the ‘keeper and restored Montreal’s two-goal lead in the 44th minute.

Montreal’s lack of discipline allowed Chicago back into the game in the 57th minute.

Despite being nowhere near the ball, defender Joel Waterman took down Duran, who drew his second penalty of the game. Shaqiri stepped up to take the penalty for the second time and made no mistake, completing his brace to make it 3-2.

Despite an increase in pressure from the Fire — who needed a win to keep their playoff hopes alive — the scoresheet didn’t change in the final half-hour.

Both teams are back in action on Sept. 17 as Montreal travels to New England to face the Revolution, while Chicago returns home to host Charlotte FC.

Zachary Brault-Guillard’s goal in extra time gave CF Montreal a 2-2 draw with Columbus Crew, securing a spot in the postseason for the home side. 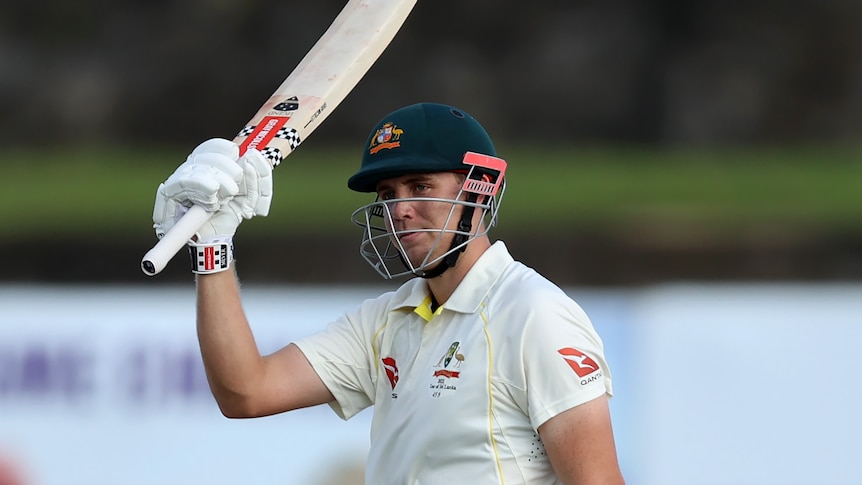 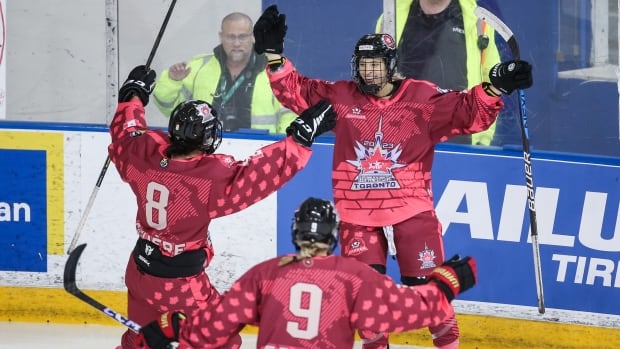