Ferrari driver Charles Leclerc has called Lewis Hamilton an ‘inspiration’, but still wants to deny him his eighth F1 title. The Monégasque is currently third in the drivers championship, and has said ‘sorry’ to Hamilton as the race for the title becomes clear.

Hamilton was cruelly denied a record-breaking eight world title last season, and it looks as though he won’t be anywhere near it this time around.

The two Red Bull drivers are currently out in front, with Leclerc keeping chase in third for the time being, although reigning champion Max Verstappen looks set to keep his crown with six wins in nine races so far. Hamilton has two podiums, but is yet to pass the chequered flag in first position, and dreams of an eight title are slipping away.

And Leclerc has said ‘sorry’ to Hamilton as he backed himself to thrive over the Mercedes driver. But he also attributed Hamilton’s poor start to the season to having the ‘wrong’ car.

When opening up on Hamilton’s chances this season, Leclerc said: “I think in the right car, yes, because he is a great. But if it’s him or me for the championship, I’d choose myself obviously. Sorry, Lewis.”

Hamilton already trails Verstappen by 98 points, and has labelled his car for the season as the ‘worst of his career so far’, as Mercedes are struggling behind their fellow constructors. Mercedes even made alterations ahead of the Canadian Grand Prix as they heightened the chassis, but Hamilton was still unimpressed.

“Whatever we do on this car to improve it just makes it more unhappy. It’s the worst I’ve felt in any car here. You are putting on a momentous fight just to keep it out of the wall, you’re catching a car that’s jumping. It definitely keeps you on edge.

“We raised the car but it didn’t make any real difference. It was pretty much like every Friday, experimenting with lots of things. We tried a new floor on my car which didn’t really work and it seems a lot of things we try on this car struggle to work.

“We experimented with very different set-ups on the two cars in FP2 just to try and see if one way works and one way doesn’t. We have to keep working, it is what it is.”

Hamilton was cruelly denied his moment on the final lap last year, due to some controversial decisions. And the British driver could face missing out on a famous eighth crown completely. 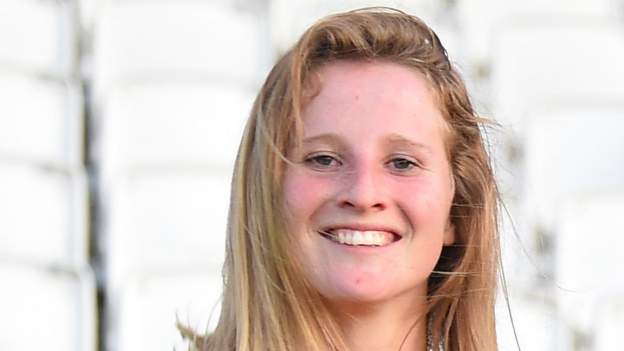