Chelsea enjoyed a good weekend in the Premier League – and not just because of their own win over rivals Tottenham on Sunday. While Thomas Tuchel’s side will have been fully focused on preparing the derby, the performance of one of the club’s many loanees won’t have gone unnoticed on Saturday.

Armando Broja did not score for Southampton in their 1-1 draw against Manchester City in Saturday’s televised game, but he certainly turned plenty of heads with his performance.

Broja is not the first Chelsea loanee to start a clamour for his return amongst fans – indeed, Conor Gallagher got there first with his showings for Crystal Palace this season.

But the difference between the two talented youngsters is that Chelsea are arguably in need of a powerful, dynamic centre-forward, rather than a central midfielder.

While Gallagher will have to compete with Mateo Kovacic, N’Golo Kante, Jorginho, Ruben Loftus-Cheek and more upon his return to Stamford Bridge, the route to Tuchel’s side is potentially more open for Broja.

Lukaku had a good game in the 2-0 win over Tottenham on Sunday: he occupied Eric Dier and Davinson Sanchez well, brought Mason Mount, Callum Hudson-Odoi and Hakim Ziyech into the game and posed a real threat.

Yet there remains a nagging sense that he is still not playing to his full potential and that Chelsea are not getting full bang for their buck.

The impressive performances of 20-year-old Broja for Southampton recently are only emphasising that point further.

Broja has netted seven goals in 21 appearances for Saints so far this season – one fewer than Lukaku has managed for Chelsea in 24 games – while also netting three goals in four matches for Albania.

He is quick, physical and offers a real threat in behind the backline, as his disallowed goal for a marginal offside in the first half against Man City showed on Saturday.

The really exciting thing for Chelsea is that, after splashing out £97.5m on Lukaku, an initial £45m on Werner and around £70m for Havertz, their next addition could already be on the books.

Southampton want to keep Broja and are in conversation with Chelsea chief Marina Granovskaia over extending his stay on the south coast, either through a loan deal or a permanent transfer. But the Blues are in control.

Broja signed a five-year contract with Chelsea in July before heading for Saints and retains an ambition of breaking into the first team – something Tuchel is well aware of.

“Armando’s getting better and better, he’s a very unique player with unique strengths in his game, he has speed, he’s robust and he’s a goalscorer,” the Chelsea boss said last week.

“First of all, now is not the moment to discuss the summer, it’s the moment for him to stay calm and keep on improving.”

At the moment, Chelsea are in a win-win situation where they hold all the cards. Either Southampton pay a hefty transfer fee to sign Broja, or he returns to London to try and compete with Lukaku for a place in the side.

Tuchel can use the rest of the season to monitor the situation, but it is clear that Chelsea have produced yet another gem from their academy system. 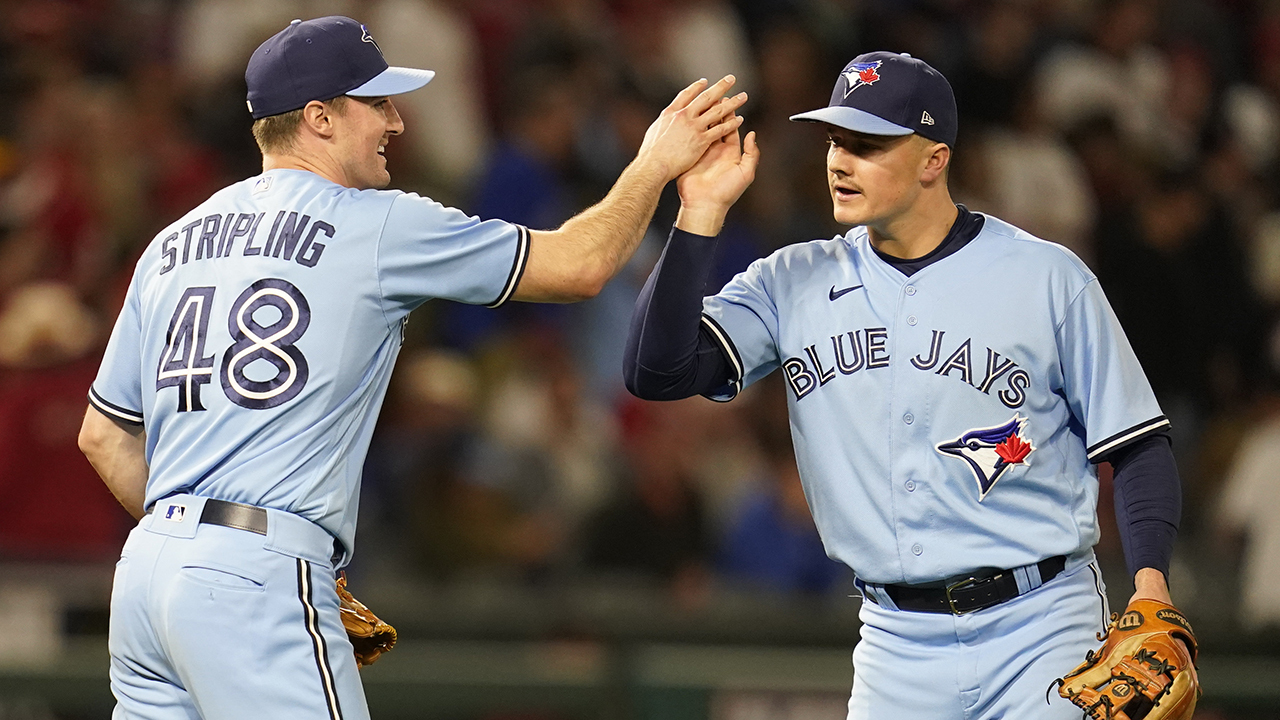 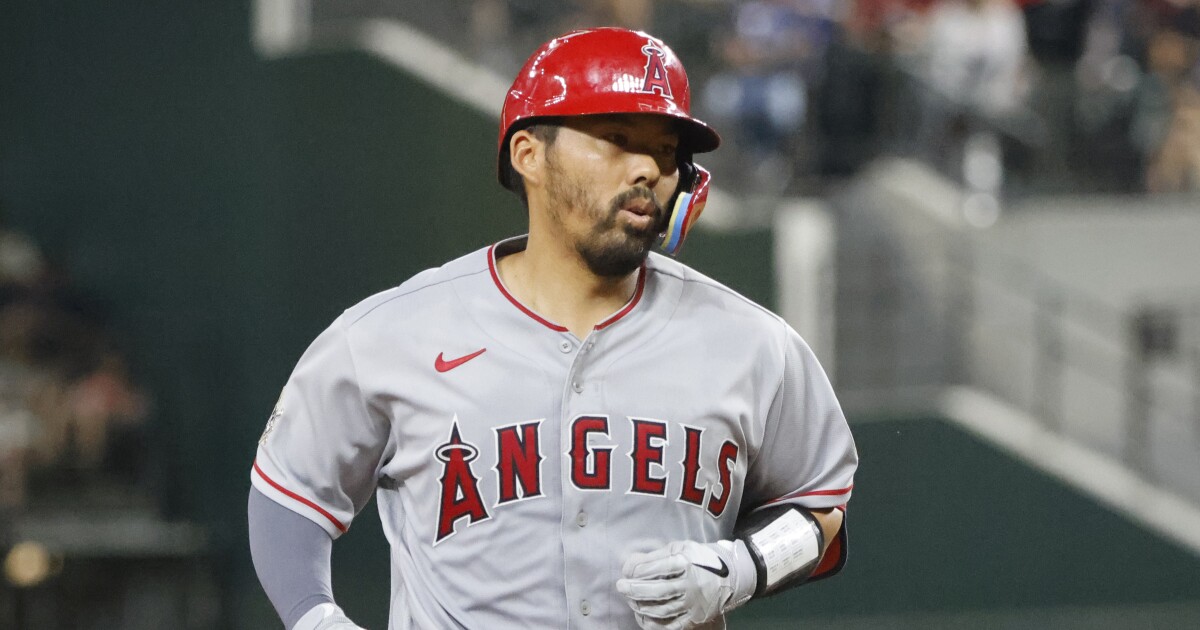 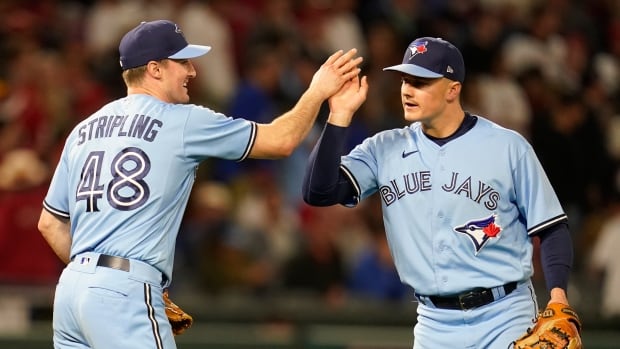