“He was the outstanding candidate,” said chief executive Daniel Gidney.

“We had significant interest, with a vast number of applications from across the world of cricket, as well as other high-performance sports.

Manchester Grammar School and Durham University educated batter Chilton made his Lancashire debut in 1997, and was captain between 2005 and 2007.

He ended his first-class career at the age of 34 in 2011, just a week after the Red Rose ended a 77-year wait for an outright Championship title victory.

Chilton subsequently joined the coaching staff in 2014 and also had a spell as an assistant coach at Melbourne Renegades in Australia’s Big Bash in 2017.

“It’s an honour to be named as director of cricket performance having been involved with Lancashire Cricket for over 20 years now, as a player and a coach,” he said.

“We’ve got a highly talented group of players, both male and female, with an experienced coaching set-up working across Lancashire Cricket.”

Lancashire finished runners-up in this summer’s County Championship and the Bob Willis Trophy, lost in the T20 Blast quarter-finals and just failed to make it out of their group in the One-Day Cup.

RELATED:  'Gotcha Hat': An oral history of the press conference that changed the face of Floyd Mayweather vs. Logan Paul

Other than winning promotion from Division Two of the County Championship in 2019, they have not won a trophy since their T20 Blast success in 2015. 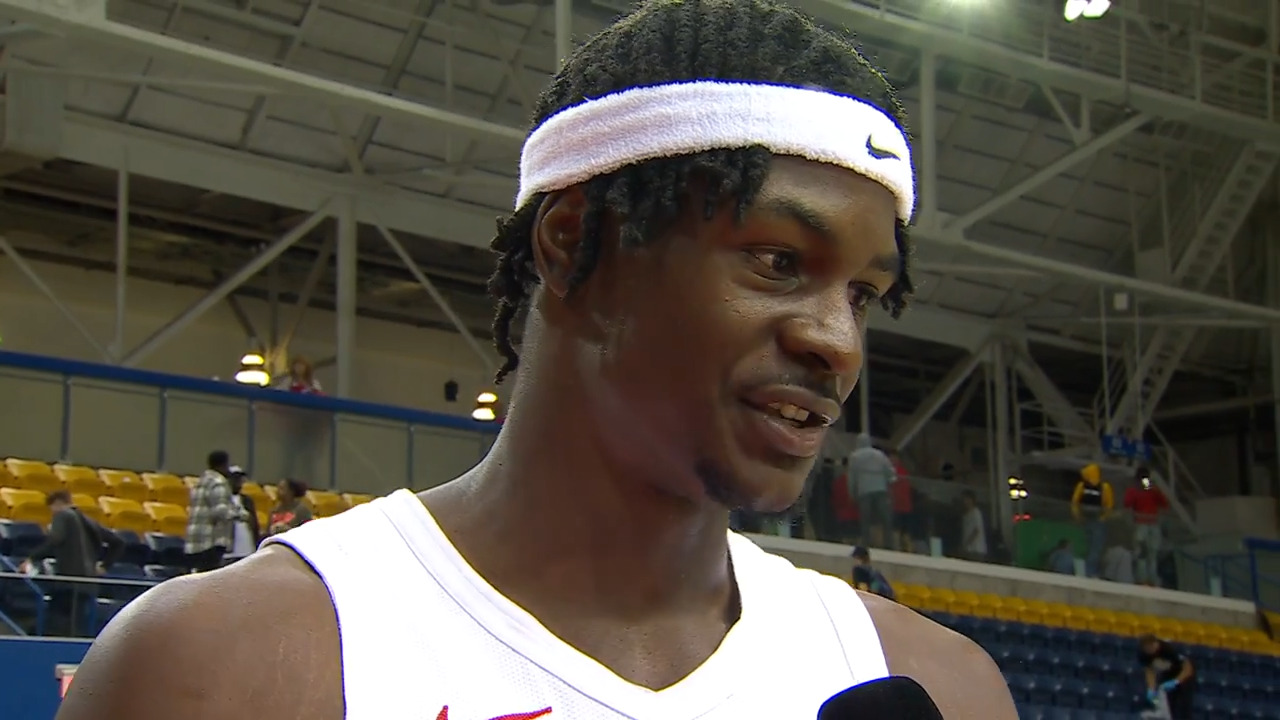