Collingwood Football Club says racist comments made by a long-time supporter about Indian aged care workers does not reflect the club’s views.

Joffa Corfe, known in AFL circles as one of Collingwood’s most passionate fans, sent out a tweet on Tuesday after the final report of the aged care royal commission was handed to the federal government.

Mr Corfe tweeted: “Get rid of all Indian workers in aged care might be a start.”

In another post, he said he would not be silenced from his views.

Collingwood distanced itself from the comments, which has come weeks after an independent report found “systemic racism” at the club.

“Joffa Corfe is not a member of the Collingwood Football Club but has had a long association with our organisation,” the club said in a statement.

“As such we cannot stand by his comments of last night. We condemn them and ask him to consider the hurt he has caused and an appropriate apology.”

Despite not being formally part of the club Mr Corfe has been associated with the club for many years, famously wearing his gold jacket to signify a Collingwood win.

His comments come as Collingwood works through the recommendations of the Do Better report.

The report, and the response by the club after it was released, led to Eddie Maguire’s resignation as club president.

Governor Cuomo's Nonapology Is a Classic Case of Gaslighting 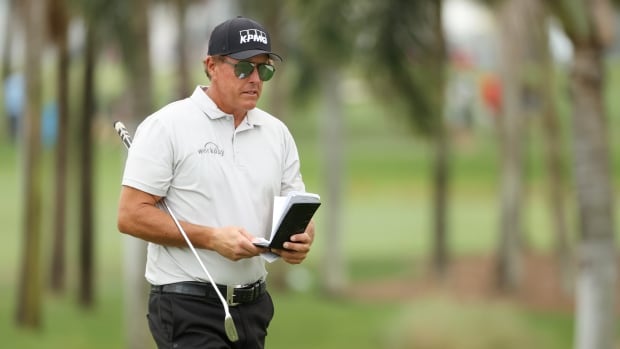