North Queensland’s Luciano Leilua will not play in the Rugby League World Cup after the Samoa second-rower was stood down under the NRL’s no-fault stand-down policy.

The 26-year-old will face court on Tuesday.

Leilua had some chance of being able to play in the tournament given his bail conditions did not restrict him from leaving the country.

His charges also do not result in a minimum sentence of more than 11 years, the requirement for a mandatory stand-down.

But the NRL imposed the stance on Leilua, having long insisted that charges relating to domestic violence would result in a discretionary stand-down.

The NRL had spent recent days trying to confirm with the International Rugby League whether any decision would be carried across, before receiving confirmation it would.

“The decision should in no way be interpreted as a view on the innocence or guilt of the player,” the NRL said in a statement.

“The discretionary no-fault stand-down condition has been applied in this instance as the criminal charges involve allegations that the player has acted violently in relation to a female.

“Under the condition, the player is not permitted to participate as a player in the NRL competition or any representative competitions.

“The no-fault stand-down condition is recognised by the Rugby League World Cup.”

Leilua will be able to train with the Cowboys once they return for their preseason in November.

But he will have to wait until the completion of court proceedings before a return to playing duties is considered.

“The Cowboys will continue to provide support to all parties involved and will await the completion of the court process before making any further comment,” the club said in a statement.

Leilua was a mid-season signing for the Cowboys after leaving the Wests Tigers. 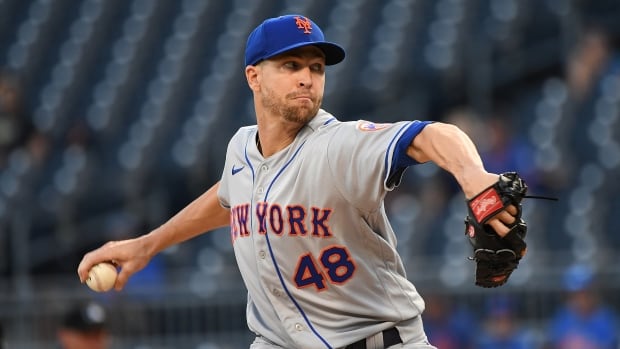