Crystal Palace defender Joachim Andersen has called on the Premier League for support after receiving “300-400” abusive messages – including death threats – on social media following Darwin Nunez’s headbutt on the defender. Liverpool’s £85million man received his marching orders in the second half at Anfield when he was shown a straight red card by Paul Tierney following the moment of madness that took place right in front of the referee.

Video footage has since shown that Nunez tried to leave his mark on wind-up merchant Andersen, not once but twice before the incident that plagued Liverpool’s 1-1 draw with the Eagles.

Yet despite conceding he was out to annoy his opponent in his post-match interview, Andersen has since detailed his disgust at the barrage of abuse he has received in his Instagram inbox.

He wrote: “Got maybe 3-400 of these messages last night. I understand you support a team but have some respect and stop acting tough online.”

After sharing screenshots of the vile abuse, he added: “Hope @Instagram and the @PremierLeague do something about this.”

Speaking after the fiery encounter, Andersen declared Nunez’s furious reaction was a testament to the quality of his defending throughout the match – labelling his rival’s actions “really stupid.”

“The whole game I sat really close to him, I annoyed him a lot and did well against him,” Andersen said. “I think that’s why he was angry with me.

“He head-butted me, the first one, at a cross, and I told him he shouldn’t do that. I was angry with him. Then he did it again which is, for me, is really stupid, so it’s a clear red card.”

Palace took the lead through Wilfried Zaha when the Ivory Coast international finished brilliantly on the counter-attack.

Ten-man Liverpool were able to level things up though when Luis Diaz danced through the Palace defence before smashing home from range in thunderous fashion.

“It was a good point,” Andersen added. “It’s so difficult to come to Anfield and play against this team. I’m still a little bit disappointed because it’s 1-0 and we are a man up and then they score a goal like that.

“For the rest, I think we defended like warriors. We don’t concede many chances, we fight in the box, we squeeze, we fight with everything we know.

“We wanted to play a little bit more on the ball. Especially after the red card, we didn’t do well enough on the ball, but you know how well Liverpool press, it’s so difficult. I know it’s so easy to see from the outside but on the pitch, it’s not easy.”

RELATED:  Tringale off to record start with 61 to lead Scottish Open

Nunez will now be banned for Liverpool’s next three Premier League matches against Manchester United, Bournemouth and Newcastle.

Manager Jurgen Klopp has ruled that his forward must learn to keep control.

“There was provocation but it was definitely the wrong reaction,” the Liverpool manager conceded. “He will learn from that. Unfortunately, he has now three games to do that. It is not cool for us but it is how it is.

“Of course, I will speak with him. I came in [after the game] and wanted to see the situation [on television]. In the game, I could not see anything so I could know what happened. I saw Andersen on the floor and Darwin walking away. That was my picture. Then I saw it – yes it is a red card. Wrong reaction in the situation. Andersen wanted that, he got it but he (Nunez) made a mistake. Of course, I will talk about it with Darwin but not yet.” 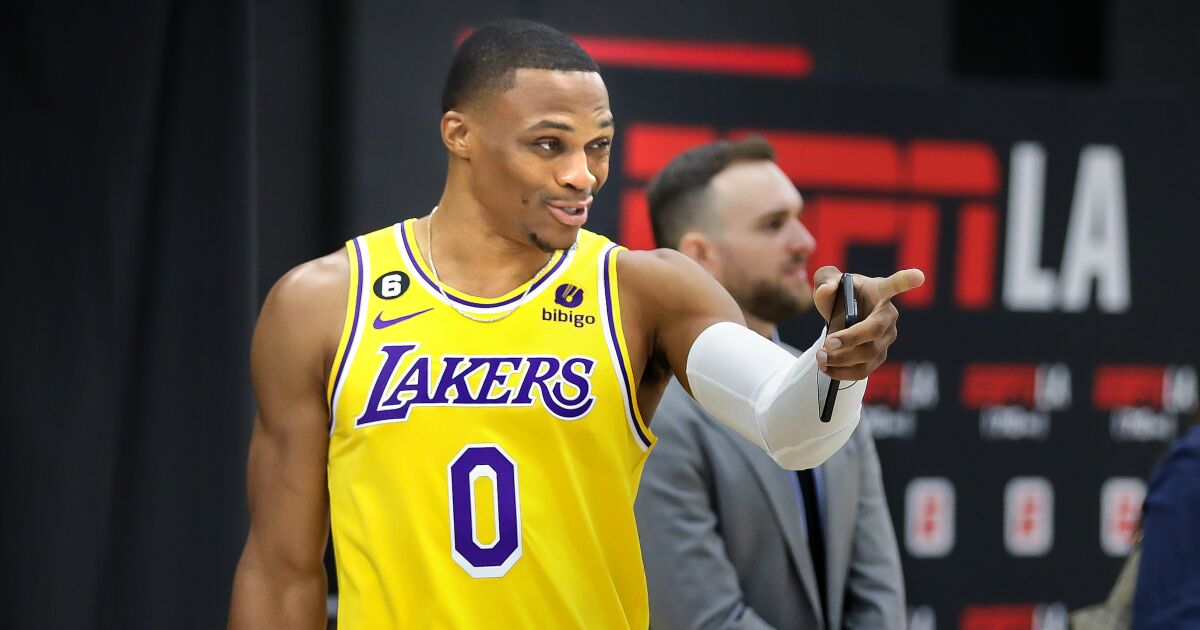 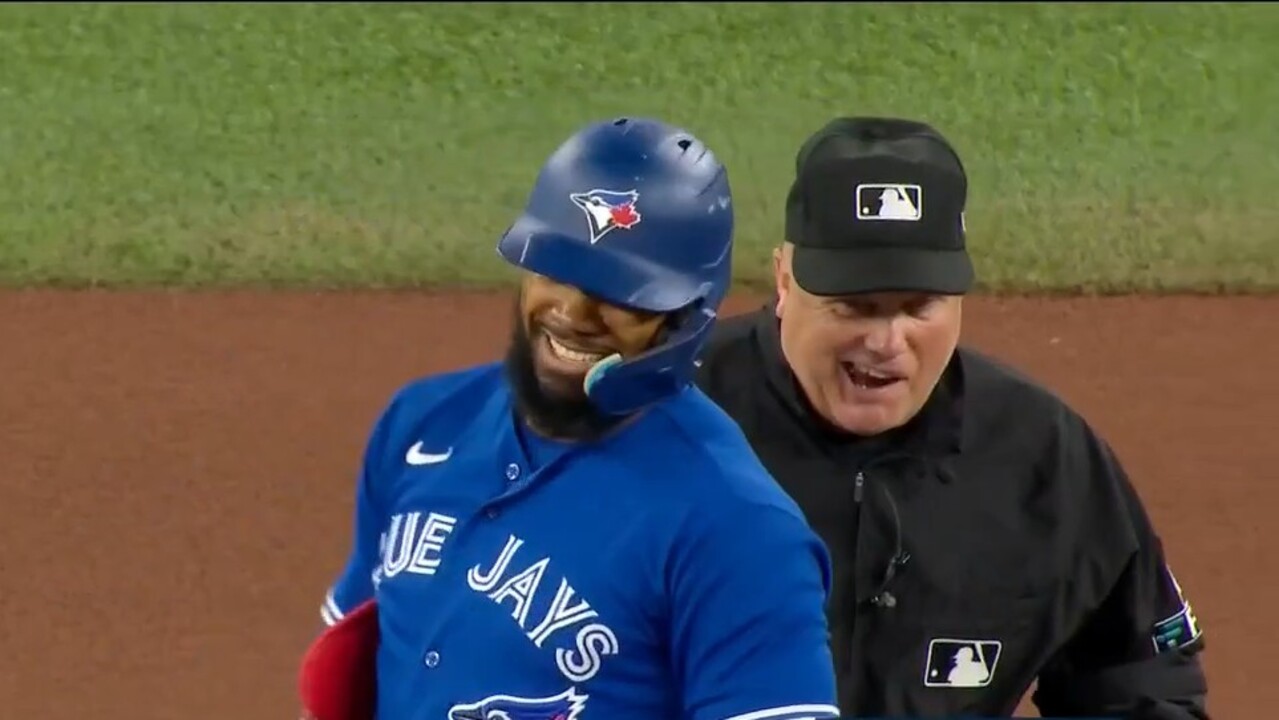