VANCOUVER — Jesper Kotkaniemi had a goal and an assist Wednesday, leading the Montreal Canadiens to a decisive 5-1 win over the Vancouver Canucks.

Brock Boeser had the lone goal for Vancouver (12-16-2), sending a rocket into the back of the Montreal net on a second-period power play.

The result gives Montreal the edge in the two-game series after Vancouver took a 2-1 shootout win on Monday.

It also snaps a three-game winning streak for the Canucks, who sit in fifth place in the all-Canadian North Division, trailing the Habs by five points.

Montreal got off to solid start Wednesday night and refused to relent across three periods.

Danault shoveled a shot past Demko from the side of the net to seal the score at 5-1 with just over six minutes left on the game clock.

It was the centreman’s first goal of the season.

Earlier in the third, Petry delivered a dagger to Vancouver’s hopes of a comeback, collecting a cross-ice pass from Kotkaniemi and sending it into the top-left corner of the Canucks net 6:36 into the frame.

RELATED:  Cardinals hitting the road after 38-30 loss to Seattle

The tally extended Petry’s point streak to five games. He has four goals and two assists across the stretch, and leads Montreal in scoring with 24 points (10 goals, 14 assists).

The Habs entered the second frame up 1-0 and quickly built on the lead when Paul Byron connected with Perry deep in the Canucks zone.

Perry came across the top of the crease and tapped a backhanded shot in past an outstretched Demko.

Vancouver responded on a power play after Brett Kulak was called for high-sticking.

Defenceman Quinn Hughes slipped a short pass to Boeser at the top of the face-off circle and the Canucks’ leading scorer blasted a shot over Price’s glove.

It was Boeser’s 14th goal of the season.

Montreal registered a power-play goal of its own before the period was over.

Weber unleashed a rocket from the top of the face-off circle, sailing the puck in over Demko’s glove to make it 3-1.

The Canadiens were 1 for 5 on the power play and the Canucks were 1 for 3 with the man advantage.

The Canadiens dominated the Canucks through the first, hemming them into their own zone and peppering Demko with shots.

The Vancouver goalie finally let one through 15:34 into the opening frame.

Toffoli picked the puck off the stick of defenceman Nate Schmidt as he attempted to clear it from behind the Canucks net and sliced a quick pass to Kotkaniemei, and the Finnish forward opened the scoring with his third goal of the season.

It’s a quick turnaround for the Habs, who face the Flames in Calgary on Thursday. The Canucks will host the Oilers on Saturday.

NOTES: J.T. Miller and Ben Chiarot dropped the gloves in a short tilt midway through the first period. Both were handed five-minute penalties for fighting, and Chiarot did not return to the game. ? Toffoli skated in his 550th game. The centreman is second in scoring for the Canadiens, with 23 points (15 goals, eight assists) this season.

The Red Color Of Mars Is Only Millimeters Thick 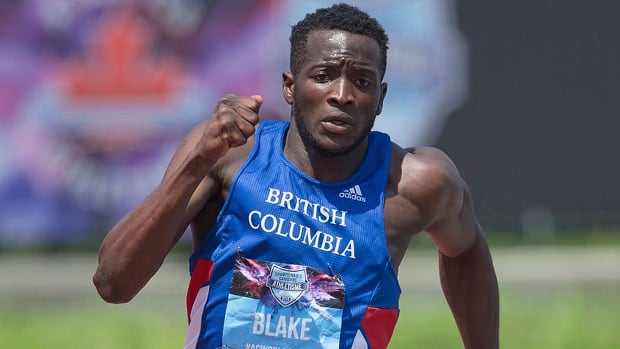