Thousands of die-hard Melbourne fans have relived the Demons AFL premiership glory, watching a replay of the grand final inside their home ground, the MCG.

It’s been well over two months since the club broke its 57-year premiership drought but the celebrations continued in a sort of homecoming for supporters long starved of ultimate success.

Most fans had to watch September’s grand final from their lounge rooms as Victoria’s coronavirus lockdown forced the AFL to move the decider to Perth for the first time in the competition’s history.

The team trailed the Western Bulldogs before producing a brilliant third quarter to grab hold of the game on the way to a 74-point victory.

The Melbourne fan club sat in the MCG as it looked up to the stadium’s big screens to watch the replay, bursting into loud applause whenever their side kicked a goal.

After the replay, the team song reverberated throughout the ‘G and the victorious team entered the ground.

Players were presented with their medals, including Norm Smith winner Christian Petracca, before greeting fans with a lap of honour.

Demons coach Simon Goodwin was on hand, along with former star full-forward David Neitz and Melbourne icon Neale Daniher, who coached the team in their previous grand final appearance in 2000 and was there to celebrate.

It was a bittersweet moment for retiring stars Nathan Jones and Neville Jetta, who did not play in the grand final but who were able to say goodbye to the fans.

The club estimated that 35,000 of the Demons’ faithful were at the ground.

Premiership midfielder Jack Viney said it was a special moment to share with supporters.

“We didn’t get the opportunity to celebrate with our fans and even having our family here as well,” he said.

“So it was a great event today and really thankful they came out in big numbers and the energy was unbelievable.

“As good as it was winning a premiership over in Perth certainly it was a piece to the puzzle missing being able to do it with family friends and a packed MCG with Demons fans.

“I don’t think it will completely dawn on us until maybe another year or two or even at the end of my career to realise exactly what we’ve done and how special it is.”

Viney said having Daniher — who was diagnosed with Motor Neurone Disease in 2013 — was “incredibly special”.

“He’s been such a big part of the football club for many years and he comes back once or twice a year to give us a pump up, a motivational speech and I know he always hits the nail on the head with exactly what the groups going through.

“He’s been one of the true fighters of the Melbourne Football Club and it was so special to have him here today.”

The Demons’ premiership defence starts in March 2022 when they play the Bulldogs in a grand final replay to kick off the season, uniquely on a Wednesday night. 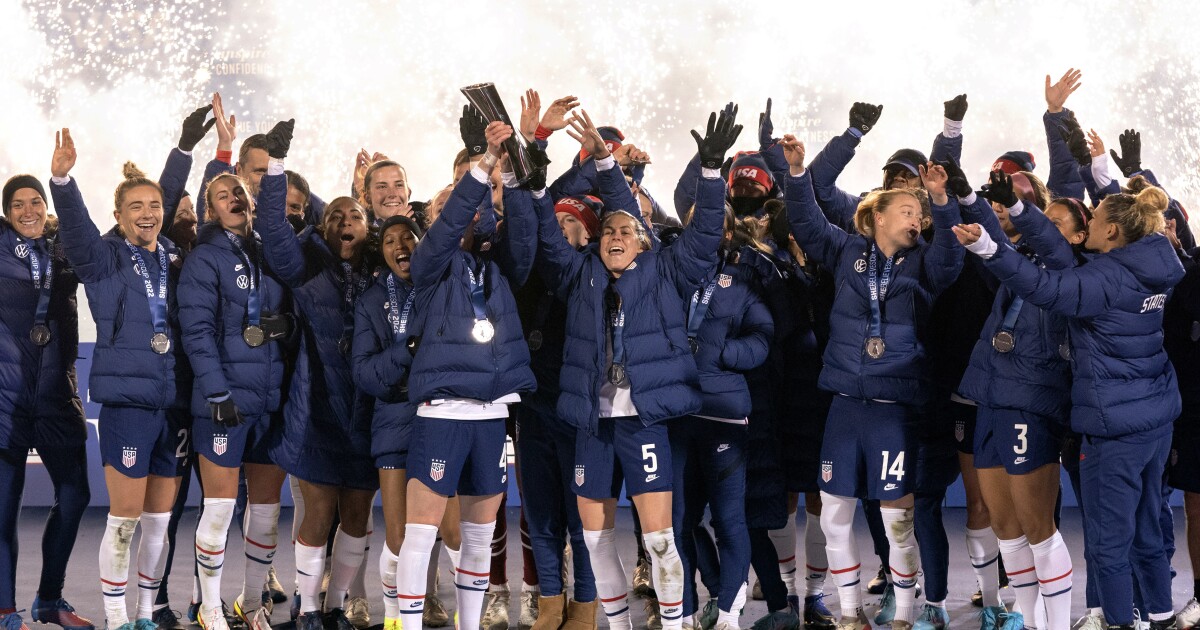