Earlier CSK made 188-7, with Suresh Raina making 54 and England’s Moeen Ali and Sam Curran 36 and 34 respectively.

Moeen, making his debut for CSK after leaving Royal Challengers Bangalore, made his 36 off 24 balls, and shared 53 with the returning Suresh Raina.

Raina, who missed last season’s rearranged tournament in October and November in Abu Dhabi for personal reasons, made 54 off 36 and went joint third with Virat Kohli and Rohit Sharma for the most fifties in the IPL with 39. 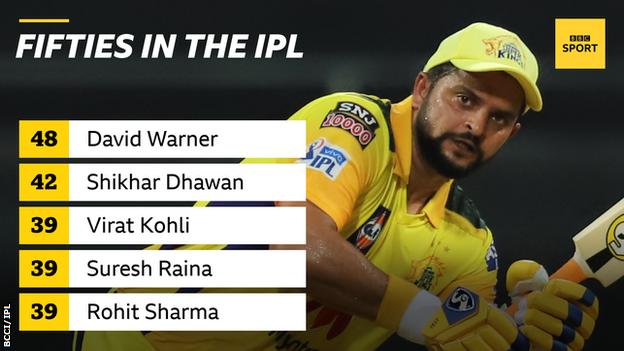 Sam Curran carried his side to a competitive total, scoring his 34 off just 15 balls, including back-to-back sixes off his brother Tom.

Dhawan and Shaw’s partnership, which lasted 13.3 overs, broke the back of the chase, before Pant (15*), who is captaining the Capitals with Shreyas Iyer out after surgery on a shoulder injury sustained in the recent series against England, sealed victory with eight balls to spare.

Sam Curran took 0-24 from his two overs, while Moeen conceded 33 in his three wicketless overs.

Delhi are next in action against Rajasthan Royals, who have England’s Ben Stokes and Jos Buttler on their roster, on Thursday, while Chennai Super Kings play Punjab Kings on Friday. 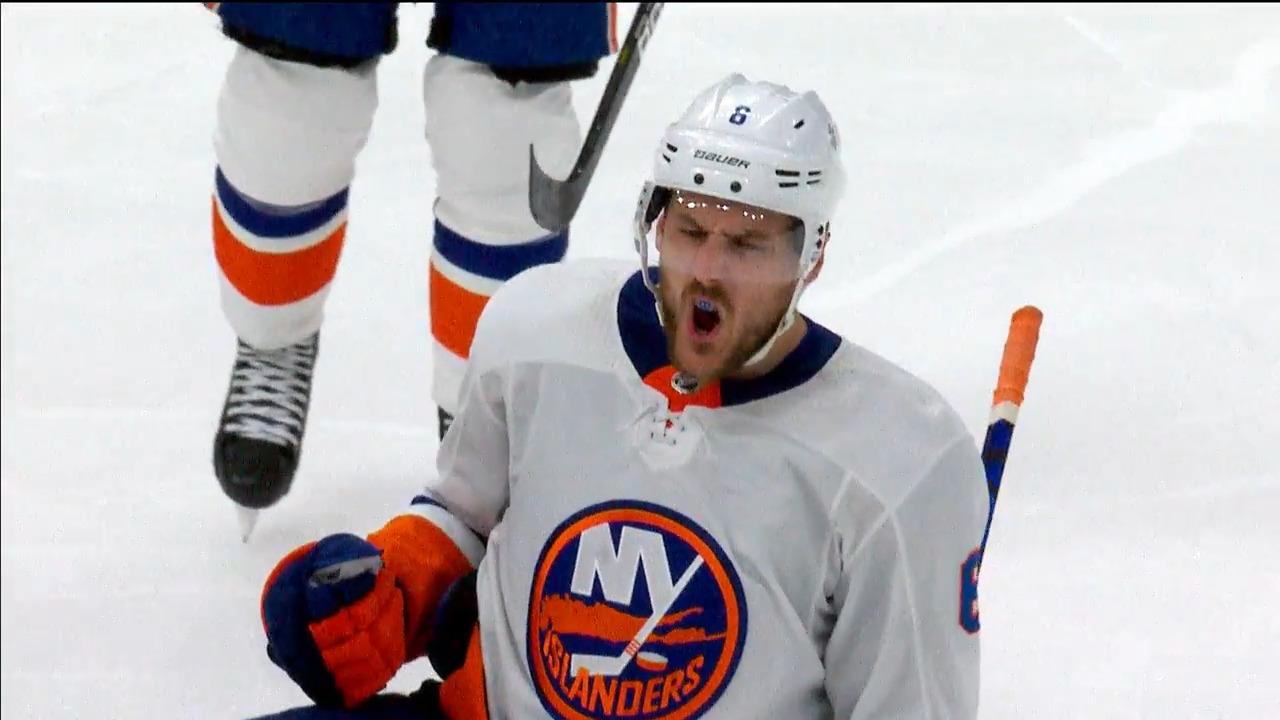 A Beginner’s Guide to Training a Racehorse