Connor McDavid had a goal and two assists to extend his point streak to 13 games, Leon Draisaitl scored his 50th goal and reached 100 points for the season, and the Edmonton Oilers won their fourth straight game with a 6-1 victory over the Anaheim Ducks on Sunday night.

Tyson Barrie and Brett Kulak each had a goal and two assists, Ryan Nugent-Hopkins had a goal and an assist, Jesse Puljujarvi scored and Mike Smith made 31 saves. The Oilers pulled within one point of Los Angeles for second place in the Pacific Division with a game in hand, and play at the Kings on Thursday.

“We came out with a game plan of having everybody contribute for a full 60 minutes, and I thought it was a full 60-minute effort for our team,” Oilers coach Jay Woodcroft said. “It’s a positive.”

It was the first road win for the Oilers since beating Philadelphia on March 1.

“We’ve been really good at home and we obviously wanted to bring that on the road, and tonight was a great, great test for us, and I thought we handled it really well,” Draisaitl said.

Zach Aston-Reese spoiled Smith’s shutout bid by scoring 3:16 into the third for Anaheim, and John Gibson made 40 saves. The Ducks have lost 12 of their past 13 games and were outscored 19-9 as they were swept in the three-game season series.

RELATED:  Baseball Hall of Fame committees provide feel-good moment during MLB lockout, and give hope for others

Edmonton’s Leon Draisaitl scored his 50th goal of the season Sunday night as the Oilers defeated the Ducks 6-1. 1:02

“I’d like to come in here and say, `Boy, we lacked effort,’ or `We lacked this or that,’ It’s our third game in four nights, and I thought our guys gave as much as they could,” Anaheim coach Dallas Eakins said.

McDavid made it 2-0 at 8:58 of the first, scoring five seconds into a power play to reach 40 goals for the third time, joining Wayne Gretzky, Jari Kurri, and Glenn Anderson with three or more such seasons for Edmonton. Gretzky did it nine times, Kurri seven, and Anderson four.

Puljujarvi tucked his sharp-angle shot in under the crossbar to give Edmonton a 4-0 edge 4:15 into the second, with McDavid notching the primary assist for his ninth game with three or more points this season. He has 11 goals and 15 assists in his past 13 games, with 11 multi point games in that span.

“We asserted our game immediately, and certainly as the game went on, we spent more and more time in the offensive zone and were rewarded,” Woodcroft said.

Draisaitl reached the 50-goal mark by burying a one-timer with 3:58 remaining in the third to make it 6-1. He is the fourth player with multiple 50-goal seasons for the Oilers, joining Gretzky (8), Kurri (4), and Anderson (2).

“For me, there’s three top players in the game, and then there’s a big separation. And they have two of them,” Eakins said of Draisaitl and McDavid.

“We have such a selfless group out there, it’s just fun to be a part of,” Draisaitl said. 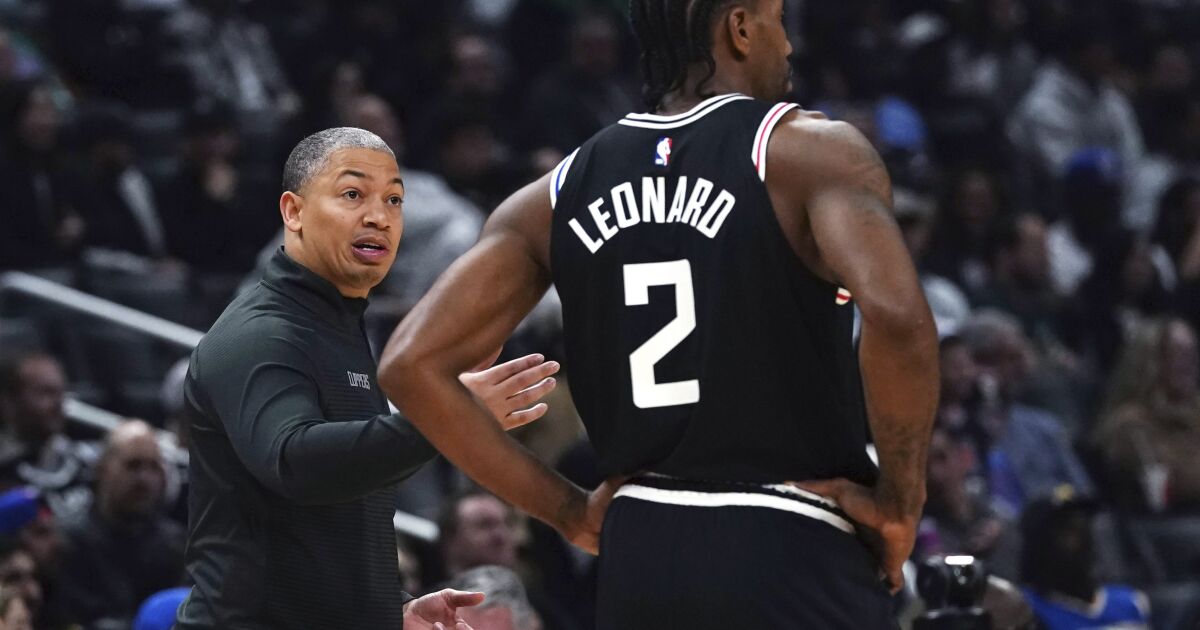 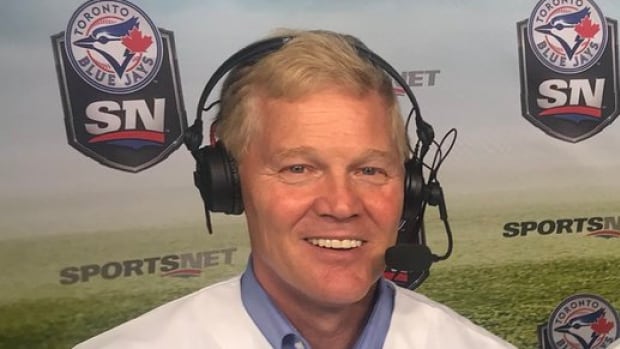 Bucks’ Middleton eager to shake off rust in return to action 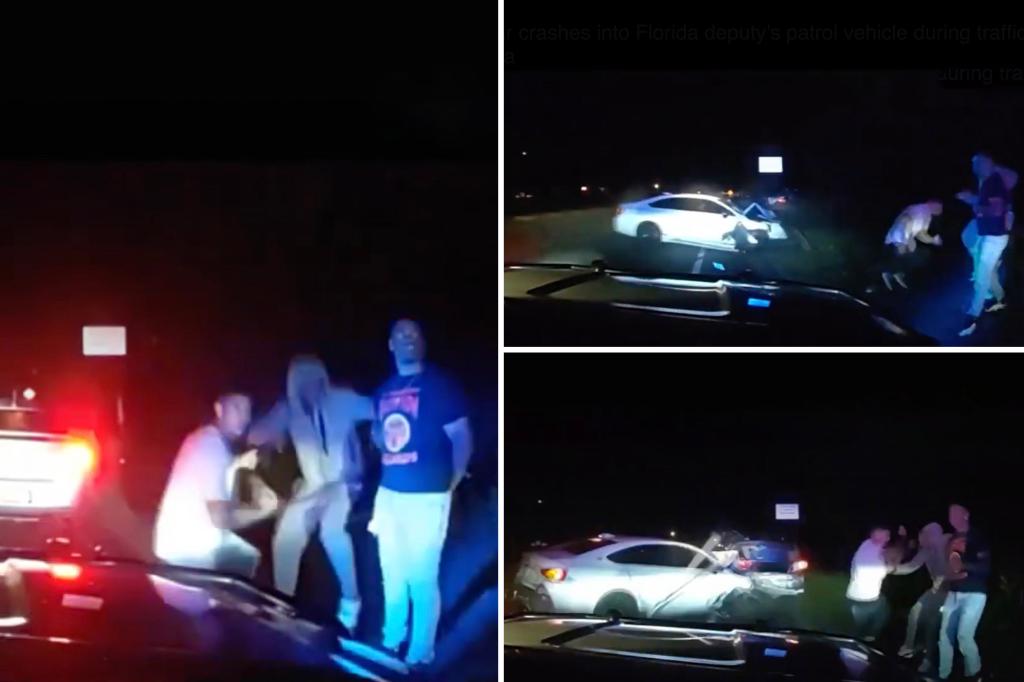