DALLAS (AP) — Christian Dvorak scored twice, Sam Montembeault made a career-high 48 saves for his second win of the season and the Montreal Canadiens beat the Dallas Stars 5-3 Tuesday night for their third road win.

Dvorak and Michael Pezzetta scored 22 seconds apart in the second period, and Tyler Toffoli, Dvorak and Josh Anderson beat Jake Oettinger three times in 3:15 for a 5-2 lead early in the third. Braden Holtby replaced Oettinger after Anderson’s goal at 4:18.

Jacob Peterson, Tyler Seguin and Joe Pavelski scored for Dallas, which never led. The Stars have been outscored 15-5 during a three-game losing streak.

Montreal fell one short of its highest number of goals in a game this season. The Canadiens’ last game with six goals was Nov. 27 at Pittsburgh, which also had been their most recent road win. Montreal is 3-15-4 on the road.

With the score 2-1 late in the second period, the Stars appeared to tie it when Michael Raffl had a short-handed breakaway. Montembeault didn’t stop the shot, but he fell backward onto the puck, which was lodged under his back and could have crossed the goal line. A video replay was inconclusive, so there was no goal.

Anderson’s goal initially was ruled no goal, but replay showed the net was not dislodged until after the puck crossed the line.

Montreal’s 29th-ranked penalty kill held off the Stars on the first six of their power plays before Pavelski scored with six skaters for Dallas. The Stars entered the game second on the power play at home (30.8%).

Stars: Begin a six-day, four-game trip Thursday at Buffalo in the first of two back-to-backs.

A woman's French bulldog was snatched in West Hollywood. She found him in Philadelphia 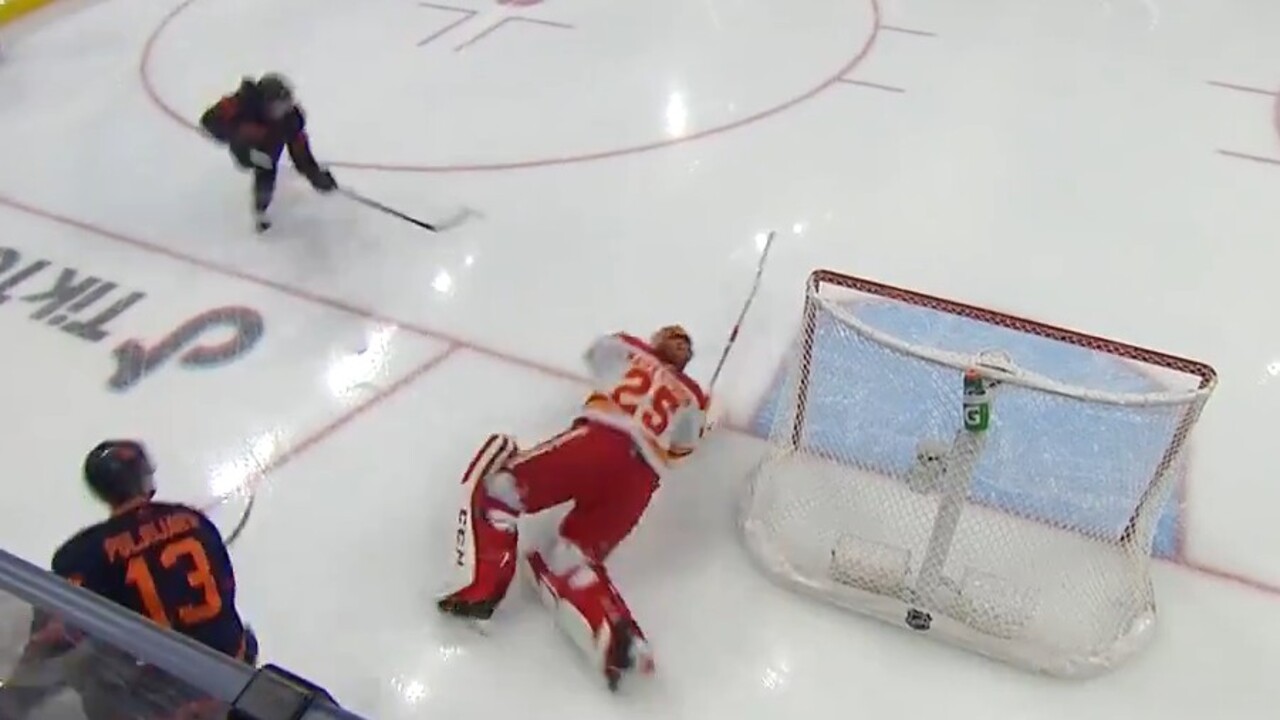 Opinion | Blue Jays’ Chapman, Cardinals’ Arenado have more in common than being the platinum standard of third basemen Like ‘stabbing yourself with a knife’: Caster Semenya opens up about being forced to take testosterone-lowering medication